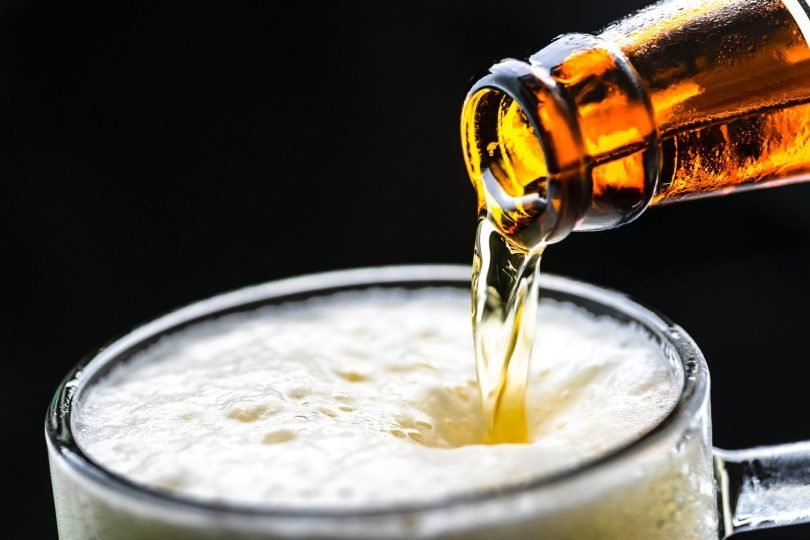 The Scottish Muse is a curious creature. As a literary nation, Scotland punches far above her weight – Burns, Banks, Spark, Topaz McGonagall. The second tallest monument built for any writer, anywhere in the world, is dedicated to Scots penman Sir Walter Scott – as if having a train station named after your novels wasn’t enough. 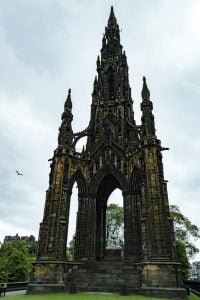 The Scott Monument. Second largest monument to a writer in the world, and as Buzz Aldrin keeps on saying, “Second comes right after first.”

There’s clearly something in the Caledonian water that moves the flint-of-heart and furled-of-brow to paroxysms of poesy and ejaculations of eulogy. But wherein can the source of this inspiration be found? What’s the secret?

To find the answer, look no further than the most famous lines of Scot’s poetry, ever written:

Yes, Burns was most moved to composition by the occupant of his dinner table. Presented with a steaming, grease-festering bag of sheep entrails, Britain’s greatest poet (don’t @ me) was visited by the keening apparition of Art.

Nowadays, aspiring Scottish writers are less inclined to write about haggis (I mean, it’s kind of been done, hasn’t it?). Not to worry though, there is no shortage of culinary subject matter – and since the advent of the deep fat fryer, it is increasing exponentially. Poetry of the Kitchen and Countertop is the most virile new poetry scene emanating from Edinburgh, Glasgow and Kirkcaldy, with stunning results. 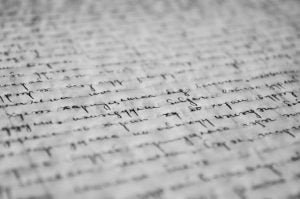 The angle the photographer has chosen for this photo obscures the cheap laminate marble finish counter top the text rests on.

As ever, though Burns remains one step ahead of the competition. Here, in a previously undiscovered and unpublished fragment, he explores the various merits of his, and the haggis’s, most faithful companion – something enjoyed by young and Auld, Lang Since. 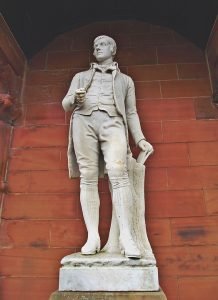 Don’t be fooled by the stony exterior, Robert Burns was one of the foremost exponents of the Romantic movement, and is considered the national poet of Scotland and the Realm of the Stone Men.

And lo, dancing, around your edges,
Like scum frae graceful lakeside sedges:
A sparkling, bouncing, bubbling heed,
Like snow on Glencoe.
Leave it? Sooner be deed!
And that’s no unco’.

The power ye have tae loosen lips,
Tae swell the gourd and plump the pips,
And the magic that ye cast on hips!
Lang’s I’m alive:
There’ll be nae crueller chains or whips,
Than tae deprive.

A portrait slapped on by yon Rembrandt,
Bach’s melodies (those that are remnant)
Could never – while the weather’s clement-
Compare to ye,
My one and only Tennent’s,
Some two are we.