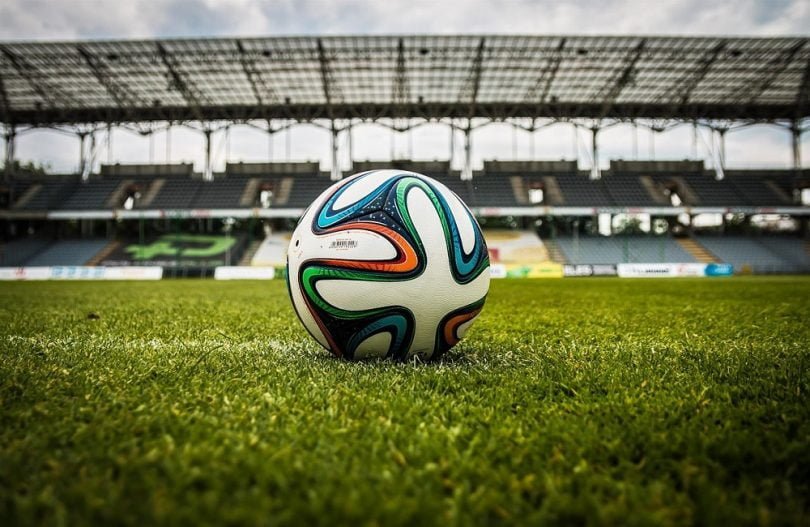 The first taster of Scotland v England games occurred in 1872 where the two countries played in an international friendly which ended in a draw. Although the first game ended in a draw the second game was certainly a thriller. The second international friendly fixture these two countries played was in 1873 which saw England grasp the win with a 4-2 over Scotland.

These two teams had only ever played friendlies throughout the 1870s and 1880s before meeting each other in the British Championships in 1884. Scotland came away winners in that game with a close win of 1-0 over their rivals England.

Across all platforms of performance there have been 93 occasion where these two countries have battled it out against each other on the pitch. From world cup qualifiers to international friendlies this fixture is always sure to bring excitement to the game. When it comes to head to head, England have the upper hand over Scotland with 48 wins to their name over Scotland 41 wins to theirs.

During the last 9 games Wayne Rooney was England top goal scorer and assister and Scotland’s top goal scorer was Charlie Mulgrew with Alan Hutton getting most assists. In total England have scored 20 goals with Scotland scoring only half of that with 10. With only 1 of these 3 players being selected for their countries teams for the forthcoming fixture could this change the outcome of the game? When it comes to overall, England have the better record with a 66.7% win rate compared to Scotland’s 22.2% win rate.

Over the last 3 games these two have played each other there has been a combination of 12 goals scored. When it comes to scoring goals England have had the upper head in the last 3 games scoring 9 whereas Scotland have only managed to covert 3. England’s goal scorers consisted of Theo Walcott, Danny Welbeck, Rickie Lambert, Alex Oxlade-Chamberlain, Wayne Rooney, Daniel Sturridge, Adam Lallana and Gary Cahill. Scotland’s scorers were James Morrison, Kenny Miller and Andrew Robertson.

With England having the better success rate against Scotland it is no surprise they have the better record when it comes to major competitions. 2014 was the year of another world cup and hopes were high for all four home nations of Great Britain to succeed in the competition however that was not the case. England along with Northern Ireland and Wales made it through the qualifiers to get to the next stage, Scotland failed to follow in their footsteps.

Roy Hodgson, who was England manager at the time, lead the country to the group stages before they got knocked out the competition, while Gordon Strachan and his Scotland squad headed home to watch the games on television. 2016 saw the Euros come round and again hopes were high four all four nations, and again Scotland failed in another competition. Hodgson led his England squad to the round of 16 before they were knocked out while Strachan and his team watched the matches from their homes.

Hodgson led England to two successful starts in major competitions however never quite managed to lead the team to full success. With Hodgson's failure to make it past the round of 16 in the Euros it led to his resignation from being England Manager which in the later weeks followed up with Southgate being appointed. Southgate has still to prove himself to the England fans in a major competition which he will get the chance to in the lead up to the 2018 World Cup. Will Southgate lead England to better success in the major tournaments than Hodgson?

Strachan on the other hand has failed twice to lead Scotland to qualifying for major competition yet still remains in charge of the national team. Much to the dislike of many Scotland fans Strachan stays in charge of Scotland for the 2018 World Cup campaign.

Many Scotland fans don’t believe Strachan is the man for the job due to his unsuccessful runs in the last two major competitions, with many turning on him given they were the only home nation not to qualify.

Will Strachan turn things around for the World Cup? Or will many Scotland fans finally get their wish of Strachan resigning after another unsuccessful qualifiers round?