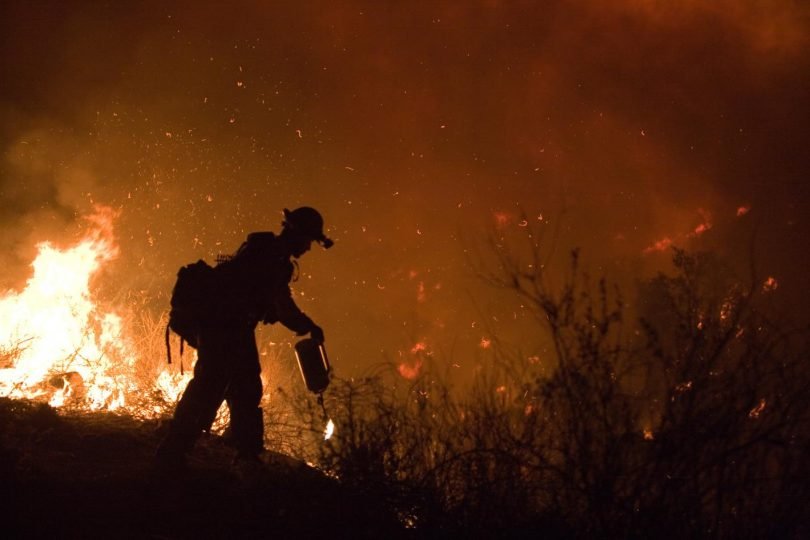 Leading climate change scientists have warned that we are unlikely to limit global warming to the landmark 1.5C target set last year.

The target of keeping global warming below +1.5C (compared to pre-industrial levels) was set at the Paris climate negotiations last December and was considered one of the key results of the conference.

The 1.5C target was decided on to reduce the risk of environmental disasters such as droughts, sea level rises, wildfires, coral reef destruction and the melting of the polar ice caps.

However, eight months on, new research suggests we are already near exceeding that threshold.

Met Office data analysed by Professor Ed Hawkins at Reading University showed that last year, the average global temperatures were already more than 1C over for every month except one. In addition, global temperatures increased to +1.38C in February and March.

Scientists and political leaders must now seriously consider the best strategy to deal with this increase in global temperatures.

One such approach could be to actively extract carbon dioxide from the atmosphere- a process called negative emissions. This would allow the planet cool down back to levels below the 1.5C target if global temperatures do indeed exceed the target.

However, negative emissions is not yet a concrete solution and potential techniques are not currently practical.

Another approach would be to undergo immediate and significant action in reducing carbon emissions completely.

Dr Ben Sanderson of the National Center for Atmospheric Research stated that “If the world puts all its resources into finding ways to generate power without burning fossil fuels, and if there were international agreements that action must happen instantly, and if carbon emissions were brought down to zero before 2050, then a rise of no more than 1.5C might just be achieved."

“That is a tall order, however.”