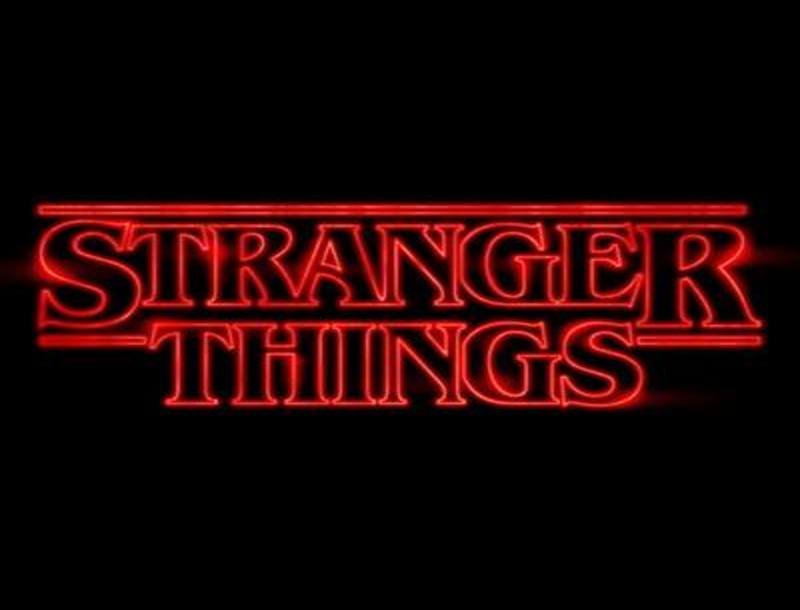 The countdown has begun and Halloween is just around the corner! Whilst we are all dying to rot our teeth with sugary treats, there's still a little while to go until Halloween. In the meantime, trick or treat yourself and get watching these spooky TV favourites.

A killer who has an appetite for killing killers, Dexter is a complex villain-protagonist who is compelling from the first minute to the last.

Buffy is a kick-ass spooktacular superhero who can juggle martial arts training, killing vampires and the deadlines of high-school. With a colourful set of friends, formidable enemies and excellent taste in '90s fashion, Buffy is a series which pioneered a new era of complex protagonists and interesting female leads.

From the man who brought us some of the spine-chilling horror thrillers including 'Psycho', 'The Birds' and 'Vertigo', Hitchcock Presents is a quirky collection of short fang-tastic mysteries that makes for the perfect spooky viewing on cosy late afternoons.

Charlie Brooker’s dark dystopian series presents a range of unsettling realities played out in cinematic full-length episodes. From political ransoms to the numerical value of popularity on social media, Brooker’s writing is a startling commentary on modern society which is bound to send chills down your spine.

Steve Pemberton and Reece Shearsmith’s wickedly awesome dark short tales gather an impressive assortment of well-loved actors to play comic and disturbing characters who all share a connection with the number nine. A relatively under-appreciated series broadcast by the BBC, it is now available on Netflix.

Ancient the Simpsons may be, but endearing it remains. There is no shame in digging out old VHS tapes and having a binge on the extensive selection of Halloween Simpsons episodes. From futuristic Lisa marrying a British gentleman to Homer stepping into the shoes of Jack Nicholson’s character from the Shining, the Simpsons offers a light-hearted nostalgic throwback to get you in the mood for Halloween.

On this train, there is certainly nothing wrong with gathering up kids, nieces, nephews, little cousins, siblings and sitting them down with a hot chocolate to watch a classic Scooby Doo episode. From the catchphrases to the funky theme tune, Scooby Doo is a retro #SquadGhouls inspiration and should get everyone excited for dressing up.

A spin-off prequel to the classic horror film may seem ambitious and risky, but the series captures the artistic precision and complexity of one of the horror world’s greatest villains. With its razor-sharp script and artistic graphic horror, Hannibal will have you on the edge of your seat [or broom].

Britain’s long-running sensational supernatural television show continues to remain popular particularly with Jodie Whittaker being named as the latest Doctor. The series is over fifty years old, so a little bit timeless. You can guarantee that both young and old telly watchers will be up for a bit of time travel.

The Netflix original series received eighteen nominations for the 69th Primetime Emmy Awards and general critical acclaim. Set in the 1980s, the series explores the supernatural events and mystery surrounding the disappearance of a young boy. The second series is on the way so Halloween is the perfect excuse to catch-up or re-watch the first.

Here is hoping everyone has a fantastic Halloween. Eat, drink, and be scary!

What are your favourite TV series to watch to get in the mood for Halloween? Let us know @KettleMag