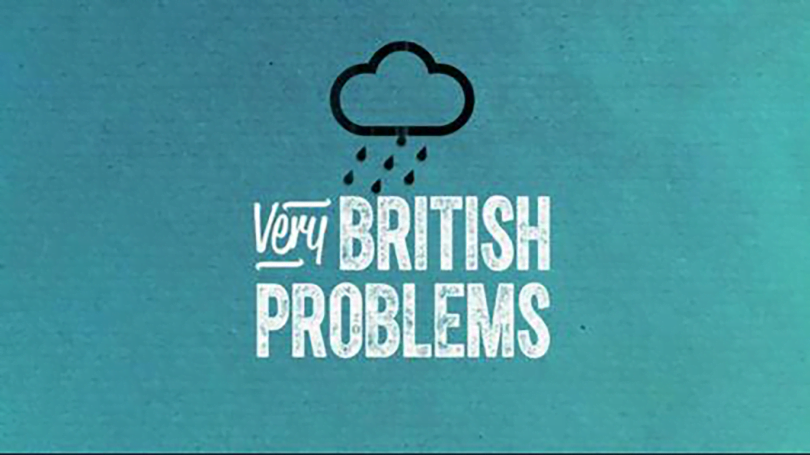 Being British is great, isn't it? We may be a tiny nation, but we are full to the brim of mind-boggling accents, deliciously bland cuisine, and often-infuriating sporting representatives.

But what are the very best things about being a Brit?

Our rich culture that unites a nation

Our culture knows no bounds. Making a ~proper~ cup of tea should be on the National Curriculum, to be honest, and the mighty "to dunk or not to dunk" question is enough to spark a debate in the House of Commons.

More to the point- are you even British if the ever-increasing price of frog-shaped confectionary doesn't enrage you, or if you don't vehemently defend this country's heroes of Mary Berry and Ant and Dec?

he was a sk8er boy she said see you l8er boy pic.twitter.com/oLd3uN2nwh

Our penchant for small talk, even if it is always only about the weather

Us Brits love talking moaning about the weather. It's in our blood. Our European cousins enjoy varying climates – blistering heat or picturesque blizzards – while we are left with endless drab, drizzly days. We rarely take the leap to converse in other topics while waiting for a bus or for the kettle to boil, which is probably thanks to our collective national social awkwardness.

We know how to throw a party

Let's be honest, the Olympics 2012 opening ceremony was probably the best thing to happen to East London since Danny Dyer moved to Albert Square. Whether it's national a holiday or boozy house parties, we sure know how to celebrate in style. Our nights out are often messy, and we may not remember much, but boy do we have a good time.

Daily Mail using this in article entitled 'Pictures that make me weep for today's young women'.
Happy. Helping each other. Sensible socks. pic.twitter.com/Vjv05oj4XR

Depending on which side of the North/South boundary you live, it is likely you will have certain words in your vocabulary that are completely baffling to other people.

Is the meal in the middle of the day "dinner" or "tea"? Is the pathway at the side of a house an alley, entry or a ginnel?

And what on EARTH do you call a bread roll?

Our unfaltering sense of humour

The thing with us Brits is – if we don't laugh, we'll surely cry. We are able to find humour in most situations, and it propels us through life. Sometimes we will take a break from being staunchly pessimistic to try and make the most of a bad situation. It's who we are; it's British. Like phone boxes and Yorkshire Tea.

"nah, just blackberry is too girly. hmm… what could we add' pic.twitter.com/P0bbJ6gJqM

I'm not ready for another referendum. pic.twitter.com/LOJ62r1kPP