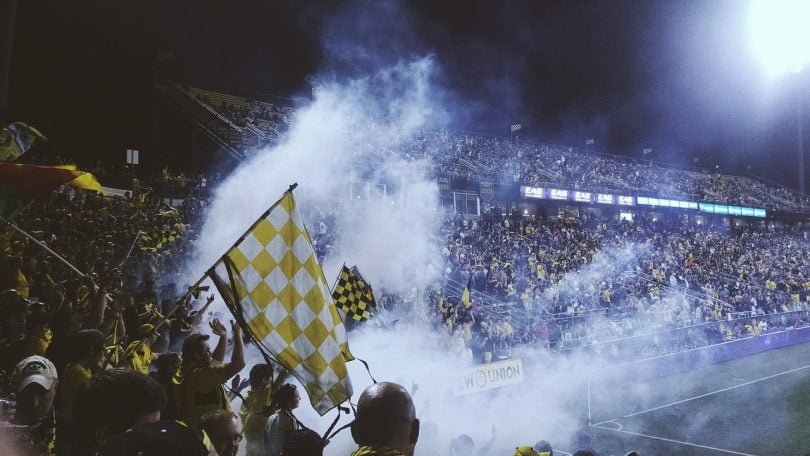 Some of you may know that I am a purist, similar football idealist’s consider these times to be golden, Barcelona’s triangular patterns of beauty are something to behold, Messi and the incredible records he has broken is something I don’t believe we will ever see in this lifetime, or even the next one.

The question asked are the changes being made to where and when games are being played, there are ideas where La Liga is going to the US. Spanish experiences will not remain spanish anymore for marketing purposes, for commercial benefit a potential evening at the world famous Santiago Bernabéu Stadium has been sacrificed for the sake of taking on the ludicrous might of the premiership and their so called “39th” game concept.

La Liga’s incentive for taking things to the US is primarily cashflow of course there are significant eyeballs available to make it a more “marketable product” a big percentage of the American population are Hispanic so their natural affection weighs towards a spanish theme.

Raheem Sterling is set to become the best-paid English footballer after the Manchester City forward agreed a new five-year contract worth up to £300,000 per weekhttps://t.co/1FXtEemzDA

The key difference in this case that there is no changes in terms of fixtures for the spanish league, their remains the same amount for each club but one will have to give up their home advantage for the sake of a financial windfall.

It’s well documented that the money involved in football today is outrageous, recent examples include Raheem Sterling signing a new contract being paid £300,000 per week, Mbappe signing a new deal, some of his negotiations included automatically becoming the best paid player at the club if he won the Balon D’or, £30,000 per month for rent and three members of staff and more and even the 100 million barrier being broken to the point where that sort of payment out to a club has become the norm.

Are we now at the point where we are going to have to sacrifice the romantic attraction of football for the sake of commercial success?