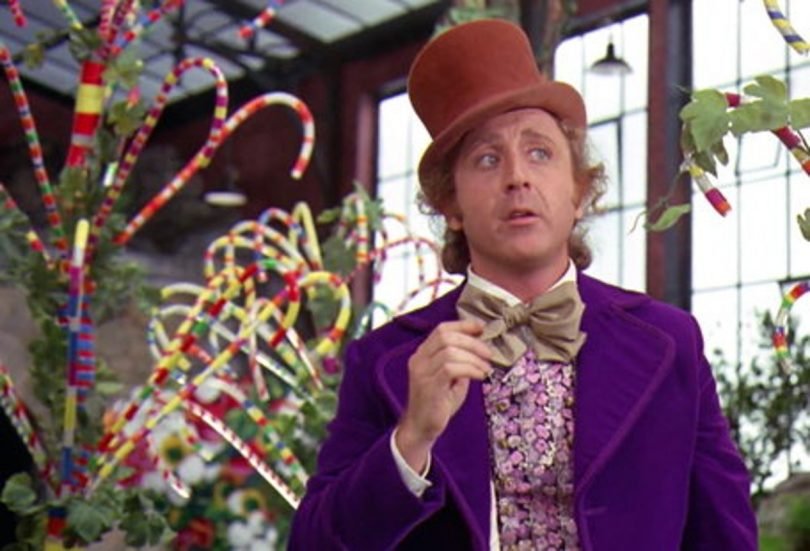 Longtime fans of Roald Dahl just got the golden ticket we’ve been waiting for because Netflix just secured a deal to produce animated adaptations of his work.

Many of us are familiar with the work of the famous author. His book titles have fulfilled the minds of young readers for decades. One of his most famous works, “Charlie and the Chocolate Factory” was not only a success in book sales, but spawned two well-received films.

The first one oddly titled “Willy Wonka and the Chocolate Factory,” which starred Gene Wilder while the 2nd resumed the title of the book which starred Johnny Depp. Both variations captured audiences, did well in the box office, and made us crave those delicious looking sweets and chocolates.

The deal includes the following works to be adapted; Charlie and the Chocolate Factory, Matilda, The BFG, The Twits, Charlie and the Great Glass Elevator, George’s Marvellous Medicine, Boy – Tales of Childhood, Going Solo, The Enormous Crocodile, The Giraffe and the Pelly and Me, Henry Sugar, Billy and the Minpins, The Magic Finger, Esio Trot, Dirty Beasts, and Rhyme Stew.

While Dahl passed away on Nov 23, 1990, his widow Felicity Dahl provided her blessing to the streaming service, saying:

“Our mission, which is purposefully lofty, is for as many children as possible around the world to experience the unique magic and positive message of Roald Dahl’s stories. This partnership with Netflix marks a significant move toward making that possible and is an incredibly exciting new chapter for the Roald Dahl Story Company. Roald would, I know, be thrilled.”

Netflix has been scoring the deals with many longtime famous authors estate as shown by the recent acquisition from the C.S Lewis estate. Production is set to begin this year for both universes. We fans have to sit back and wait to see them brought to life. In the meantime, we can continue to enjoy the books and the nostalgic film adaptations.