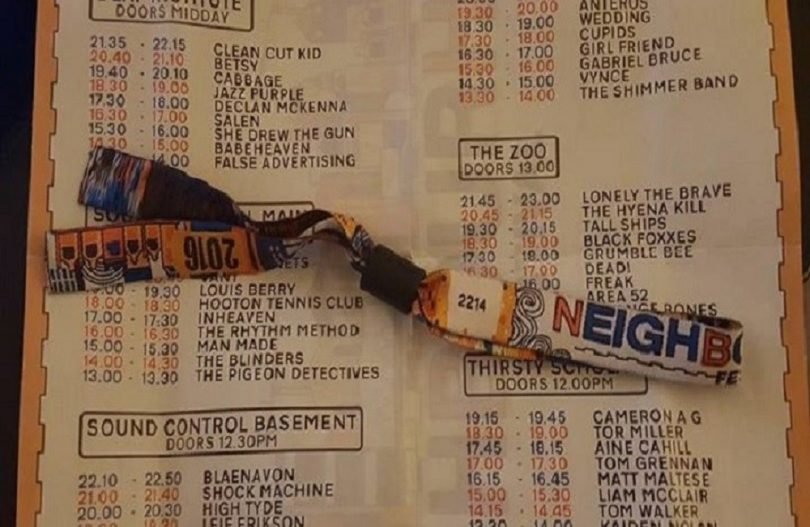 ON SATURDAY (8th) the sold out Neighbourhood Festival made its Manchester debut, bringing over 100 bands, and plenty more music lovers, to 11 venues around the Oxford Road area. Kettle Mag women's editor Rae Coppola went along to see what the day had in store.

With the 'Madchester' era’s rich, musical history still being celebrated, it’s no surprise that Manchester was the city chosen to play host to the established, and emerging talent, from up and down the country.

However, the popularity of the event must not have been expected, as the organisers have since been accused of over-selling after long queues spoiled some attendees’ experiences. The lucky few who thought to get to the venues with ample time to spare were able to see the big names, while others had no choice but to explore some of the lesser known bands.

Dismal organisation. Too many tickets sold and every band in venues too small.

Festivals however, are the ideal landscape to explore artists you may not have heard previously and find new favourites, meaning all hope was not lost. After a futile attempt to catch a glimpse of The Pigeon Detectives’ performance, I sought out The Shimmer Band. Having recently supported Blossoms and Milburn, the psychedelic rocker quartet impressed with their anthems, especially, ‘Sunkick,' and proved they could be headliners in their own right.

Following on, indie band Vynce were a pleasant surprise. Underdog (XOLO) was one of Neighbourhood’s smaller venues, but it boasted the best sound of the day, with credit to the sound technicians, and Vynce took full advantage of this. Every aspect of their music came through; the subtle, intricate guitar work seamlessly soared into solos and crystal clear vocals, with an Adam Levine-esque tone cut through without sounding overpowering.

The Wirral four piece were at their best when showcasing harmonies, be it vocals or guitars. The lead singer and lead guitarist worked in tandem to create sounds which certainly made a lasting impression with audience. The highlight of their set was brand new track 'Lust,' which was so tight it could have been a studio recording playing and no one would've been able to tell the difference, which is testament to the bassist and drummer. 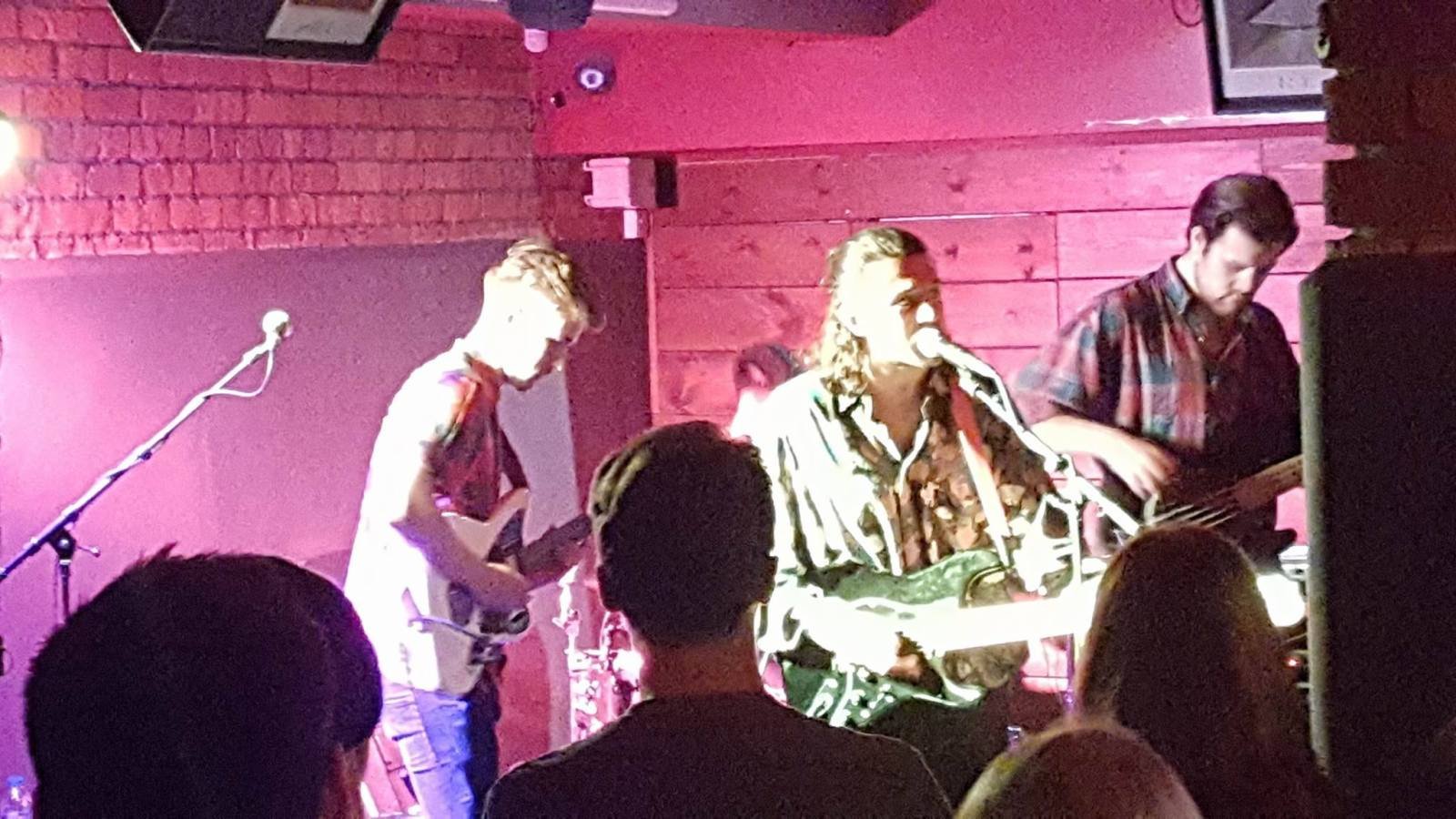 Next up were Manchester band, Man Made, with their rock instrumentals and melodic vocals. The trio impressed with guitar hooks, but unfortunately, their lyrics were hard to make out over them. It’s easy to spot the resemblance between lead singer, Nile Marr and his father, which no doubt explained how full the main Sound Control room was.

Despite the ‘one out, one in’ rule coming into effect outside, those who persevered with the queue and got the chance to catch any of Blossoms’ set were in for a treat. The Stockport boys combined indie with 80s pop, creating a familiar sound, as the smoke machines filled the capacity venue. The restricted visuals and heat did not stop the crowd going wild, and partaking in intermittent mosh pits as the crescendos were played.

Lead singer, Tom Ogden’s vocals were contagious and the crowd had no choice but to sing the words back at the top of their lungs. His cool, calm exterior did not fault throughout the performance, and he even had the confidence to pause and let them do the work for him. Saving the crowd favourite until last, ‘Charlemagne’ acted as the cherry on top of the great set, although many were disappointed they did not perform for longer. 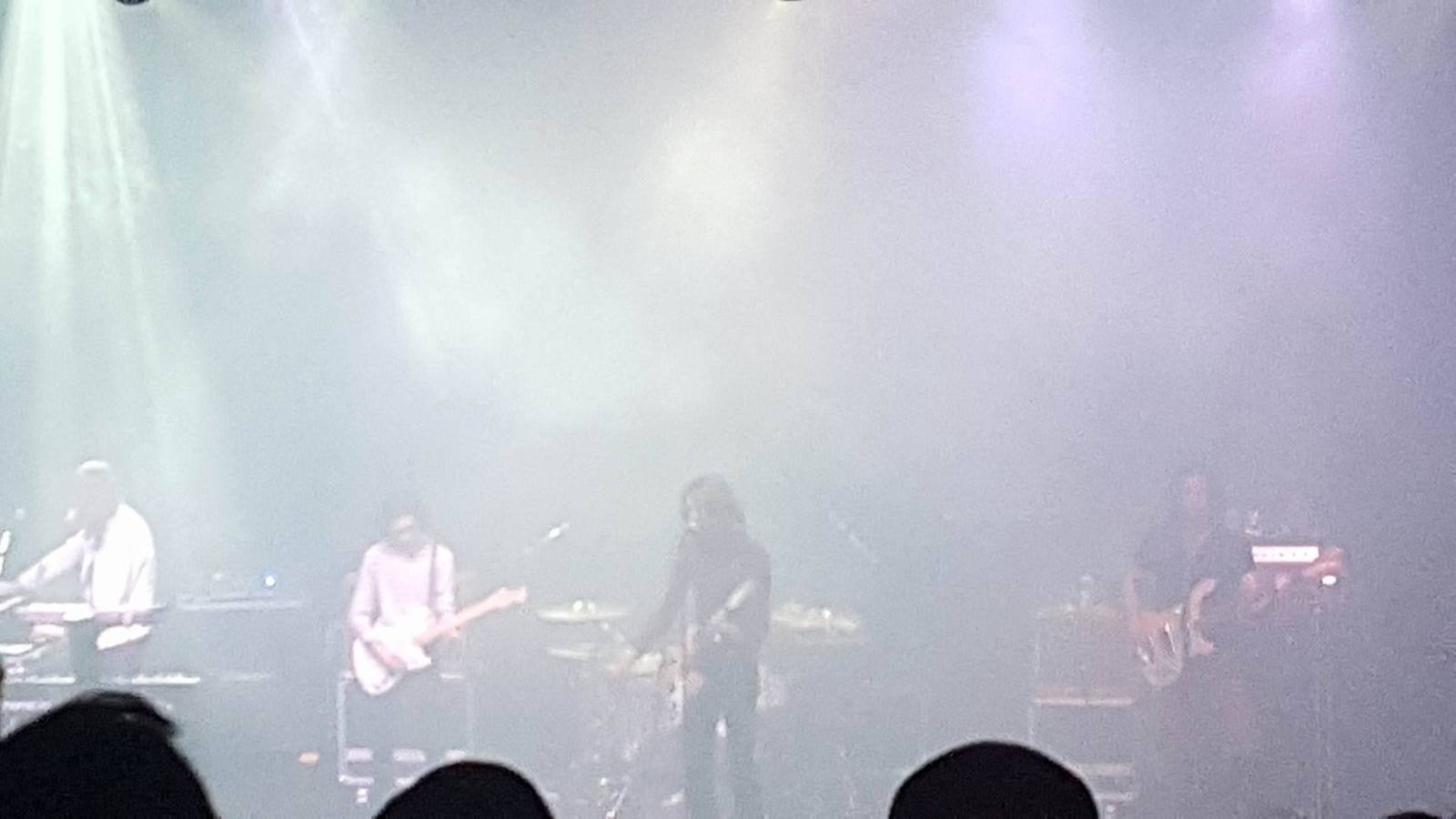 As there was no encore, the crowd dispersed to different venues, thus leaving the dance floor looking sparse for The Sherlocks. The Sheffield based indie and alternative band played at The Ritz, only a matter of weeks after playing a sold out show at the venue. While this gig was not quite as full, that did not affect the band's performance. They put on a show full of energy and enthusiasm, much to the delight of the raucous crowd.

New single, 'Will You Be There?' has recently received airplay from BBC Radio 1's Annie Mac, and it certainly made an impression with Manchester's music lovers, as mosh pits formed for a song which had fantastic pace and purpose. Songs which fans were already aware of such as, 'Escapade' and, 'Live for the Moment' made appearances, the latter of which was released in 2014 and was the song which really brought them to peoples' attention.

They take their inspiration from fellow Sheffield stars, the Arctic Monkeys, along with hints of The Jam, The Courteeners and The Beatles. This certainly shows as the band's sound belies their young age. Make no mistake, this band are making big waves in the indie rock genre, and could very well be a force to be reckoned with in the next few years. 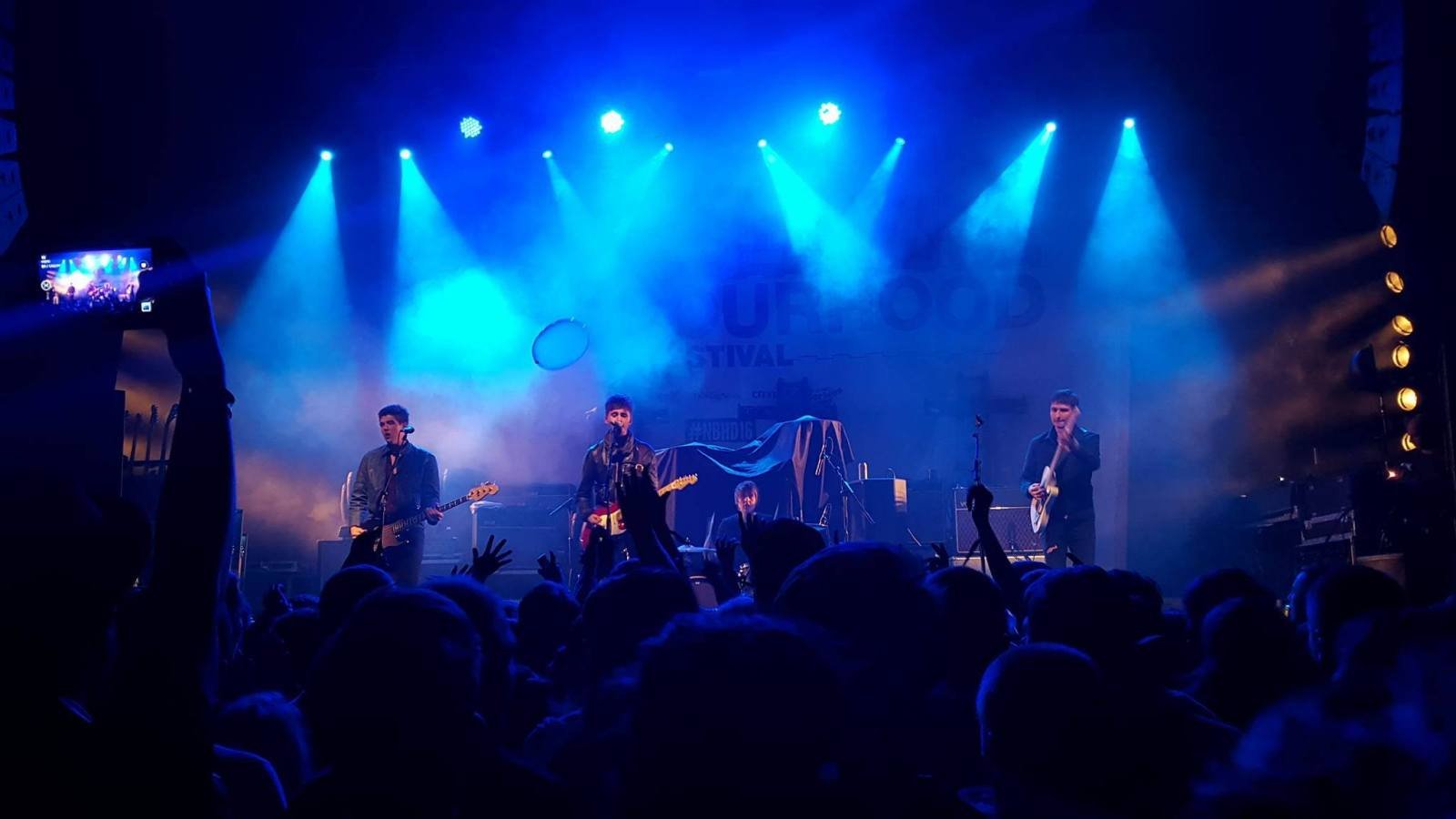 Twin Atlantic were the final band to grace The Ritz, and the Glaswegians took to the stage, needing no introductions. Vocalist, Sam McTrusty, has a rawness to his voice that has sky rocketed the band into mainstream success. Their set was a mix of old and more recent material, which illustrated how the band have grown from strength to strength, but not forgotten their roots and original fans. As an advocator of crowd participation, he continuously paused his singing to let the crowd fill in the lyrics. This worked particularly well for hit record, ‘Make a Beast of Myself,’ and the extremely catchy, ‘Mother Tongue.’

The five-some were energetic, but the crowd were more so and a united atmosphere filled the room. The track, ‘No Sleep,’ was an ironic end to their set, as after a long day of musically euphoric good vibes, that was all the crowd wanted to do.

[ THANKS MANCHESTER :: A PLEASURE TO PLAY IN YOUR NEIGHBOURHOOD ] #GLA pic.twitter.com/GoL95f3Ggx

Overall, the festival was a fantastic concept, with a great line up, but could have been executed much better. Maybe next year there will be more organisation, bigger venues, headline acts which play simultaneously at different venues and less unhappy ticket buyers complaining on Twitter and Facebook.

Were you at the festival? Did you miss out on your favourite band? Let us know what you thought of it in the comments below!