The university of East London has created an anthology of life writings, both autobiographical and biographical, which explore the relationships that communities have with the East End of London. In addition to existing as a creative and engaging work of literature, EastLife works as an inspiring example of what can be created when the younger generation are moved by the cultural heritage of the elderly. The project worked closely with the Canning Town Library coffee morning and Age UK Stroke Survivors support group in order to voice their stories of a time gone by. The anthology is separated into three sections: Memory, Culture, and Change; titles that perfectly correlate with the creativity expressed within the collection depicting how East London has changed; in the landscape, in communities and in social and cultural diversity.

Within the anthology’s first section entitled ‘Memory’, Kettle’s own Frivolity Editor, Naomi Duffree, has contributed with a piece she has termed ‘Memory: Loss’. Naomi draws on her own loss of her godmother, called ‘Aunty Bobby’ and the loss of her father, whilst dealing with the fear of inevitably having to grieve for her mother when she passes.

Themes of being lost

As we move through the collection, we arrive at the ‘Culture’ section. Nacima Khan’s ‘Home Sweet Home’ tells the story of her father, Monjur Khan, and of how he first came to England from Bangladesh to create a better life for himself as a fearful and bewildered young man and to be reunited with his own father, Harris Khan. Upon reconnecting, Monjur found that his father had been changed by his ventures, that he ‘had lost his mind in England’, and that Monjur had been sent to England to replace Harris as the representative of the Khan family. Nacima arrives back in England herself and recalls feeling like a foreigner despite being British herself. Her contribution concentrates on her realization that it was now her duty to ‘live up to the name of a Khan’ in order to repay her father for all he had sacrificed for the sake of her and her brother.

The final segment of the anthology offers us stories on ‘Change’, with Suzie Champion drawing on the life of Joan Barham, with her story entitled ‘The Arc of Joan’. This particular life writing focusses on the eradication of cultural histories as landscapes disappear and alter, with the ever-expanding gentrification of the East End. Through Suzie, we learn of how places that were important to Joan as a child have diminished and have instead been replaced by supposed progressive developments. Joan, born eight years before the outbreak of the Second World War, believes that community, as she once knew it, no longer exists. Suzie’s composition is pure nostalgia, with the reminiscence of the ‘street games’ of Joan’s childhood, such as hop-scotch and Knock Down Ginger. Suzie sensitively relays Joan’s personal history, and her feelings regarding how the re-landscaping over the East End has meant, at least for her generation, the paving over war-time childhood memories. 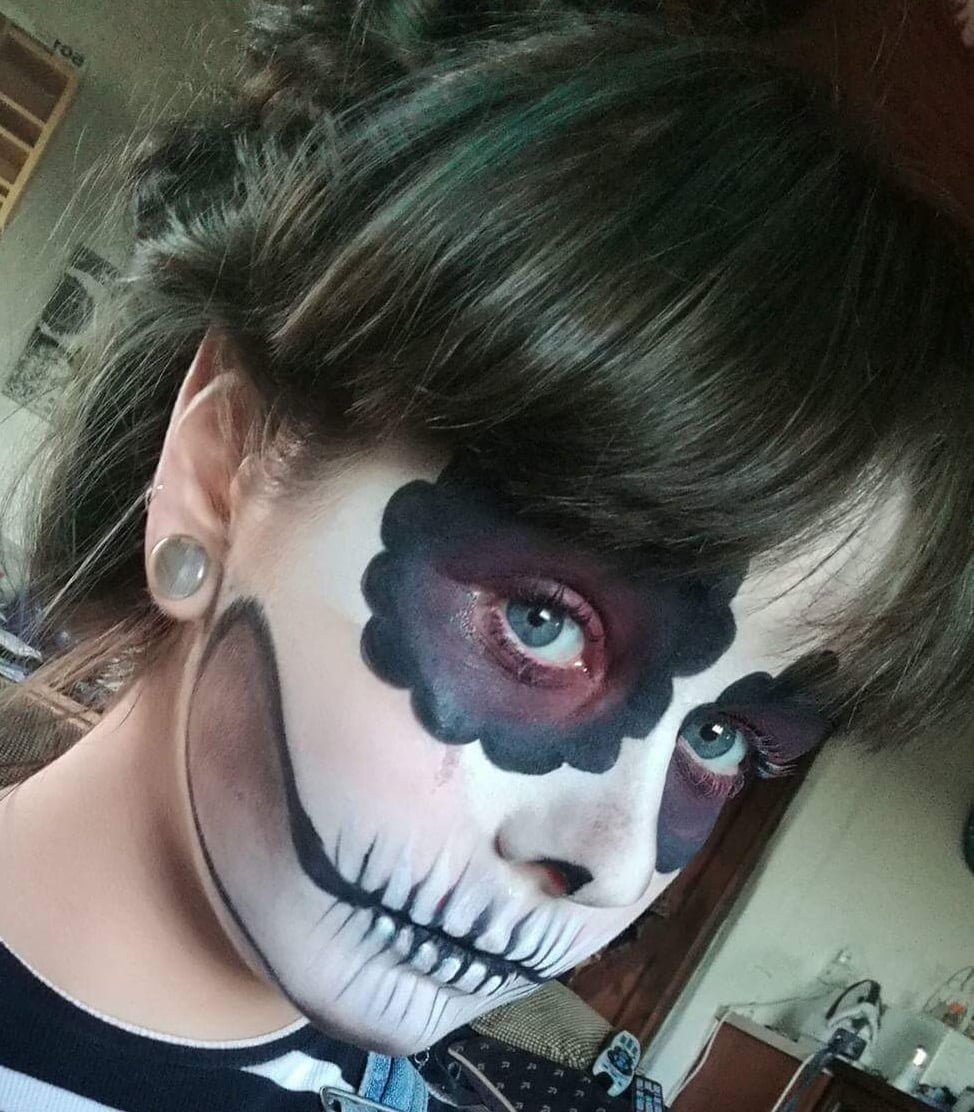 The collection stretches over a total of thirty-two stories and gives a fascinating insight into the ever-changing East End and offers a platform for those voices that would have otherwise remained unheard and drowned out.

For more information on EastLife: Life Writing from UEL and the East London Community and to download the full anthology for free, please visit the website.