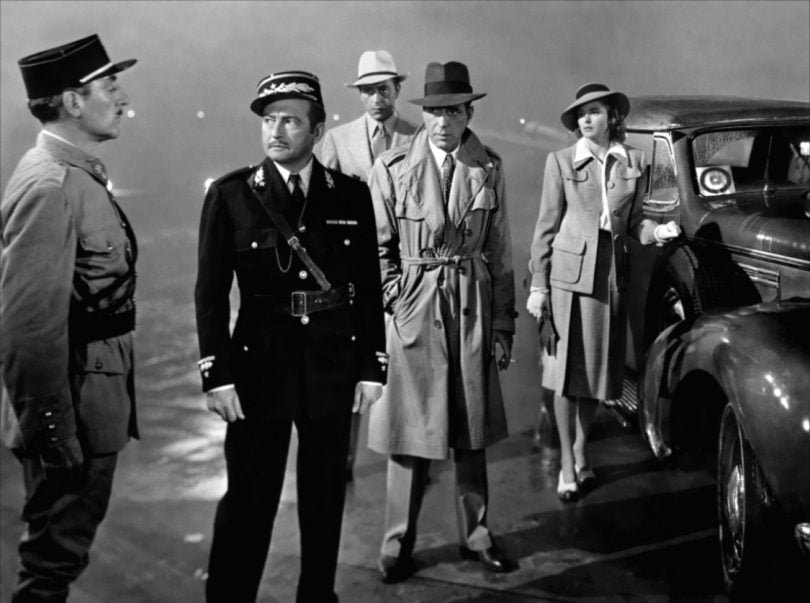 Casablanca – It’s not only the climate that provides the searing heat in this Hollywood classic.

Humphrey Bogart and Ingrid Bergman star in what is arguably one of Hollywood’s most successful films ever. There aren’t any tense car chases or violent explosions, so why should audiences today watch this black and white, nineteen-forties flick?

He owns and manages a café, Casablanca’s hottest spot, and things start getting rather exciting when his former flame Isla Lund (Bergman) turns up with her new partner Victor Laszlo, a Czechoslovak underground leader. With the Germans hot on Laszlo’s tail, Isla knows Rick has the power to get them out of the country, but will he?

Besides its numerous Oscar wins, why should today’s audience watch this?

Well, for starters, it’s an unusual film. Not just because it takes places in the unusual and exotic destination of Casablanca, Morocco, but in that it is vastly different from most romance films of today.

Many modern romance films have extremely similar and predictable plots, but Casablanca is possibly one of the only films in which the audience is rooting for Rick (Bogart) not to get ‘the girl’ (Bergman). Throughout the film, the audience is unsure of the devious Isla and her true intentions, as she slyly changes her personality according to the situation.

For those with a deep appreciation of film, Casablanca is certainly an interesting watch. The lighting and use of sound in the film are just two of many aspects ready for your analysis. The lighting used in the film invites us to consider how gender affects cinematography.

Possibly to enhance the sense of the dark, brooding antagonist and to emphasise the helplessness, plight and femininity of the female lead. As for the use of sound, the shrilling violins and bombastic brass used when a General’s plane lands, highlights the political tension present in the film’s fictional world and influences the audience’s reception of this particular General as a character, is just one example of how sound within the film has such a powerful effect. 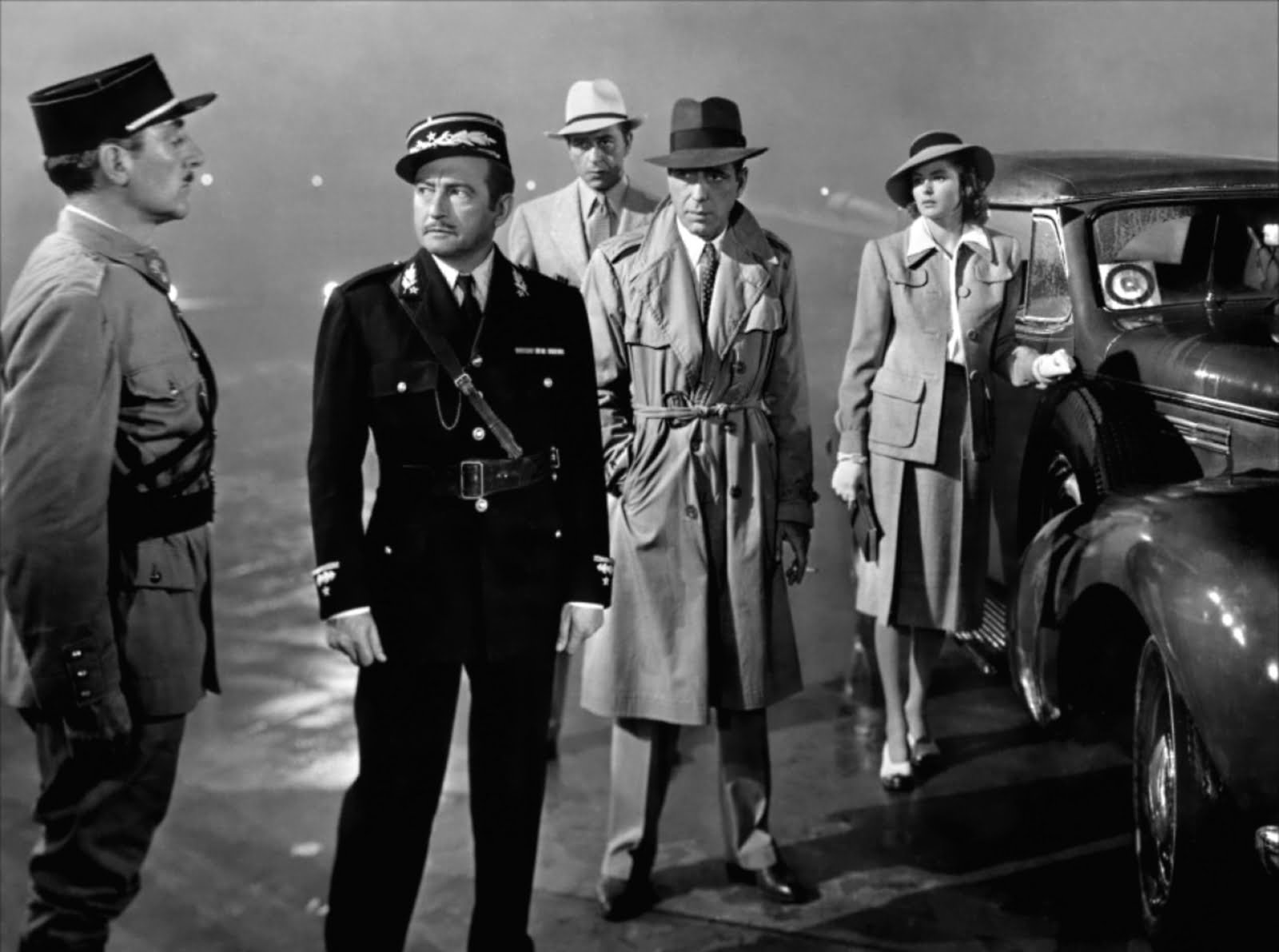 Finally, this film has some truly fantastic one-liners. Although there’s a long list somewhere of the film’s best quotes, my personal favourites are:

There’s also a rather touching verbal motif present throughout the film, ‘Here’s looking at you kid’, which many have heard of as it’s survived Hollywood’s overhaul and made its way into popular culture.

Finally, if you adore romance films such as Sleepless in Seattle (1993), Ghost (1990) or simply films with a romantic element, Casablanca truly is the parent of all romance films.

So if this article has convinced you to find the film, the only thing left to do now, is hit play, sit back, and relax.

Have you seen Casablanca? What do you think? Let us know in the comments below!