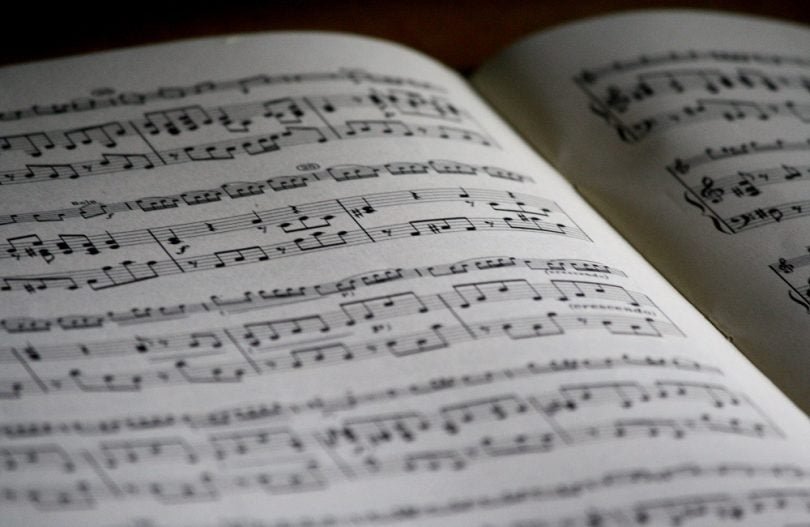 There’s nothing quite like a cultured evening spent in the company of classical music, a historical venue, and your closest family and friends. Perhaps that is one of the reasons why the BBC Proms remain so popular, showcasing the very best of the genre and bringing lovers of classical music together year after year.

The 2017 Proms season marks the fourth year in a row that I have attended a performance; each year the sheer variety and selection of shows on offer only grow further. It is this versatility that ensures the timeless tradition of the Proms manages to remain current in this day and age, effortlessly mixing classic pieces with exciting themes and often adding a contemporary twist.

This year’s Prom 30 was certainly no exception. On 7th August, on an evening that was surprisingly cold and wet for what is supposed to be the middle of the summer, the day’s performance marked an evening of fairytale-inspired musical pieces.

Beethoven and the Bournemouth Symphony Orchestra

Kicking off with an involving rendition of Beethoven’s Symphony No.1 in C major, the evening got off to a flying start. Our main performers were the outstanding Bournemouth Symphony Orchestra, visiting for their annual slot at the Proms, led by their excellent conductor Kirill Karabits. Later on, they were also joined by the ranks of the National Youth Choir of Great Britain, providing a rich vocal addition to the sound of the pieces after the interval.

More than worthy of a slot in the Prom, this was Beethoven’s first symphony, helping one of the classical greats to make his name in the world of music. The piece begins with a striking ‘off-key’ opening, before moving into the more familiar territories you would expect from the key of C major. Despite being such an early example of Beethoven’s music, it is still characteristic of his work – while perhaps not being one of his finest compositions, it is still a delight to listen to.

The second piece was my favourite performance from the night. Richard Strauss’ Symphonic Fantasy, Die Frau ohne Schatten, was a truly whimsical composition, evoking thoughts of magic, fairytales and wonder. Performed expertly by the orchestra, the story of the piece is a tale that more than befits its tone. The symphony was originally created for an opera then later adapted for the concert hall, offering a unique perspective on a classic concept.

After the interval, we were treated to a memorable yet intense performance of Seven, They Are Seven, by Prokofiev. Although this was by far the shortest piece of the evening, it definitely pulled its weight, adding an element of powerful urgency to the tone of the night. Bordering on the edges of primitiveness and flirting with a frightened, panicky tale, the cantata’s story is told by a single tenor soloist and backed up by the chanting of a full chorus.

Moving on to the final performance of the night, the orchestra then settled in for an epic rendition of Belshazzar’s Feast by Walton. Accompanied once again by the choir, with the addition of booming bass-baritone soloist James Rutherford, this was a true example of musical storytelling at its finest. The full orchestra pays homage to the dramatic nature of the piece, mounting a spectacular tale on a grandiose scale, reaching the climax of the piece before settling back into a more carefully-paced rhythm, finally resulting in a glorious, triumphant rush towards the close of the work.

The perfect end to an inspiring evening of great music, this was certainly a night to remember. Many people mistakenly perceive classical music as dated and boring, but performances like these are the ideal way to show these people that, in actual fact, classical music is often quite the opposite.

Prom 30 is available to listen to on the Radio 3 web site or the iPlayer Radio app until the 10th of September.