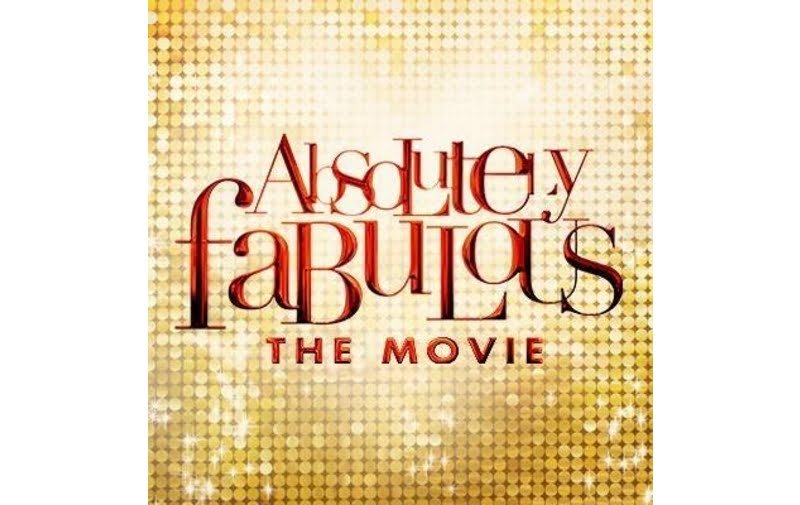 Twenty-four years after the first episode of sitcom Absolutely Fabulous was aired, outrageous best friends Edina “Eddy” Monsoon and Patsy Stone have finally made it onto the big screen.

After Jennifer Saunders was bet £10,000 that she would not write a film script (thanks to Dawn French), she gave fans what they had been waiting decades for: a motion picture continuation.

The movie follows Saunders, Joanna Lumley, Jane Horrocks and Julia Sawalha – as well as a few other familiar faces – as they attempt to deal with the fallout from yet another mishap from Eddie. Directed by Mandie Fletcher- the controller of several Ab Fab television episodes – the film strutted its way into UK cinemas on July 1, with the US release date later this month.

Absolutely Fabulous fans will be delighted to see the usual gang of Eddie, Patsy, Saffy and Bubble back and on top form, with a few familiar faces thrown in for good measure.

The film begins against a backdrop of one of the most highly-anticipated events on the London fashion scene. Kathy Burke returns as the curmudgeonly Magda and is one of the stand-out stars.

Sadly, a disaster is also in order as Public Relations guru Eddie Monsoon accidentally pushes supermodel Kate Moss into the murky waters of the River Thames.

After Eddie is accused of “killing Kate Moss”, she and Patsy decide to deal with such a situation as sensibly as they can manage: by running away. With the Metropolitan police beginning their investigations, the dynamic duo flee to the French Riveria- classy Cannes of course, where else?

“We’re in the South of France- everyone’s a criminal”

Give me some names, darling!

One feature of the movie that has been highly publicised is the countless stars that lined up eager to supply cameos. With no less than sixty VIP extras, the film has been criticised for relying too heavily on luminaries to carry the plot- but what is Absolutely Fabulous without a few name-drops?

The latter is a surprisingly good sport: she continues to be the personality that sticks by Eddie’s questionable PR services. The Scottish singer also demonstrated an array of interesting accents- something she is affectionately mocked for in pop culture.

Overall, the smattering of famous faces works extremely well and reminds us of Eddie’s desperate obsession with celebrity. There are a few scenes, however, that sadly reinforce the stereotype that supermodels can’t act.

Whereas the effervescent Kate Moss (SPOILER ALERT) emerges from the River Thames unscathed – a glass of prosecco in one hand, a Marlboro Red in the other- her catwalk successors Jourdan Dunn, Alexa Chung, Lily Cole and Suki Waterhouse left parts of the plot as flat as an open bottle of Bollinger with their dull delivery.

It was never going to be easy to adapt for the big screen a concept that is best suited to thirty minute episodes, but the talented efforts of writer and star Jennifer Saunders and ever-brilliant Joanna Lumley ensures that the film stays afloat.

The continuation of certain phrases from the television script was an inspired touch, and let us know that Patsy still considers Saffy a “bitch troll from hell”.

Put simply, if you were never a fan of the original series, you will hate the film. You won’t get why Stella McCartney (still) rolls her eyes at Eddie, why Patsy resents Saffy, or why Eddie’s ending monologue to her daughter was such a big deal.

So, for fans who enjoyed all aspects of the television series- the characters, the jokes, even the fashion – seeing the film is an absolute must. Spotting which one-liners are being reintroduced to a new generation is extremely satisfying, and is guaranteed to leave you smiling long after Kylie Minogue croons over the end credits.

The fashion world may be fickle, and Stella may not agree, but one thing is for sure: Eddie and Patsy will always be en vogue.

Have you seen the film? What do you think? Let us know in the comments below!