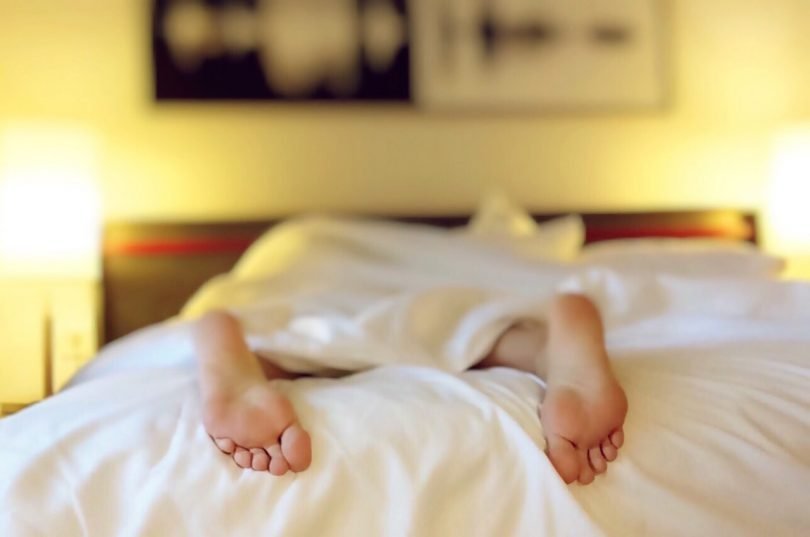 Analysis of over 30,000 insomnia-related tweets and posts by the company found that football was one of the most common causes of Brits losing sleep over the last 12 months. 23% of the reviewed tweets were sport-related, with football topping that list, but it wasn’t just men’s footie that kept us from catching our 8-hours a night.

While mentions of Liverpool and Tottenham Hotspur topped the list, women’s football managed to sneak in with Linköpings FC, which saw 15 mentions.

Kosovare Asllani in line to become first Galáctica. The Sweden international midfielder, currently at Linköpings FC, has received an offer from CD Tacon to join what will become Real Madrid Femenino next season. [as] pic.twitter.com/pziF9Og9qm

The team had an unremarkable season by their standards, but many lost sleep over their former star Kosovare Asllani, who transferred to Real Madrid to become the first-ever Galáctica.

Losing high-profile players is always stressful, so Linköpings FC fans had a lot of stress to work through as they tried to catch some Zs.

Other research by the company found that Brexit and Game of Thrones were popular sleep snatchers, with the former being the most-popular cause of sleep-related stress.

It’s welcoming to see that football-related stress is universal! To discover more findings from the research, check out the Happy Beds social insomnia research directly.