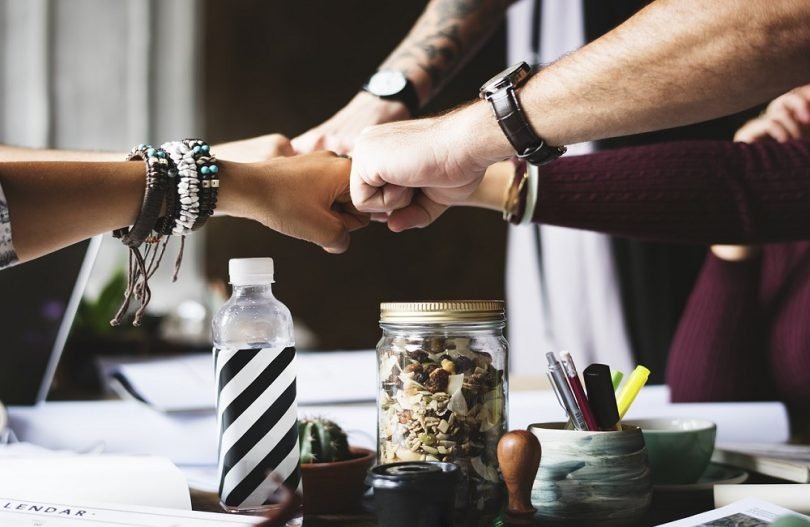 Saturday, 22nd July. At the Walker Arts Centre in Minneapolis, a hub of the American Midwest, there was a moment of peace and serenity as the sun began to set on the summer day where Rock the Garden, a prominent music and culture festival, was taking place.

At that time, Bon Iver was mid-way through a second encore, playing the tune Holocene and it struck a chord – a sense of calm and awe as a band with the ability to, as The Current, the music service of Minnesota Public Radio (which broadcast the set this past week) best put it, “leave audience members slack-jawed, lost in a quiet wonder.”

The set that culminated a day’s worth of performances, including from Prince’s backing band The Revolution, a signature artist associated with the Minnesota sound, resulted from months of planning a signature, authentic part of the vibrant creative community in Minneapolis and St. Paul, also known as the Twin Cities.

As the sun set and the moon emerged, it was just the spectators, the musicians, and the music – and for them, that was all that mattered.

A state of flux and opportunity

That night marked 10 days since I made the move to this metropolis from another Midwestern hub, Chicago. I moved here as I sought greener pastures, and the hope that I somehow could make a difference.

Journalism and media in the United States, as it is in Britain, finds itself in a state of flux, trying to figure out in this increased digital world. Along the way, those who are trying to figure out what to do are uneasy and wondering out loud if they will be able to make a difference for those around them.

As we collaborate, we learn from others – we find what is behind their passion; their hopes, their dreams, and their goals. We learn about them, while along the way we learn about ourselves. We want to work together to make our communities better, because it is something we can’t do alone.

If Walker, MPR, or the creative communities reinforced anything to the rest of the world, or offered any meaningful insight – it is that the best differences are made together, be it simple or complex – whether you live in London, New York, Chicago, Sheffield, Edinburgh, Cardiff, Manchester or the Twin Cities.

Journalism and media can make a difference in the lives of the people that matter the most to you. In spite of all the plethora of concerns and criticisms being thrown against this industry – be it the news of layoffs, angst in waiting to hear about a job, or the unnerving, uneasy criticism of President Trump or politicians in Westminster, we have the power to make a difference, and the best difference we can make is by working together.

No matter where you are, no matter who you are – you can work together and make an impact and enhance the common good. It just starts with a conversation and an exchange of ideas.

The people in these Twin Cities are people who take pride in the work that they do. The people at the Walker, at MPR and in the Twin Cities creative communities got together and had a conversation. They wanted to collaborate.

It’s the same sentiment shared in newsrooms both in the US and the UK, and the hope that the work they do together can be more than just something one reads, watches or hears every day.

They make a difference together and make the world better. So can you. All you have to do is start talking and connecting – you’ll be surprised by what you find.