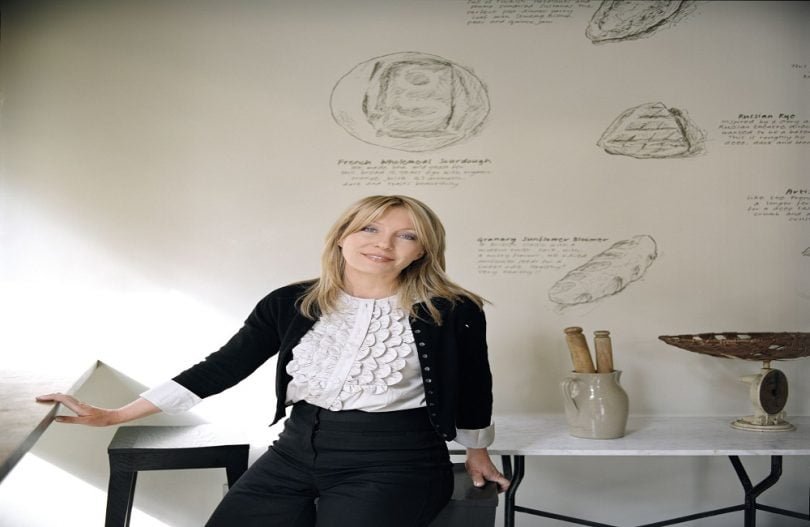 On a recent edition of Radio 4’s Desert Island Discs, the vascular surgeon David Nott recalled stories from his work on the frontlines of war torn countries. Away from his work in the NHS in London, Nott volunteers for the medical charity Medecin Sans Frontiers and the Red Cross as a physician in areas of conflict.

Nott had been volunteering since 1993, after seeing images on television of the conflict in the Bosnian capital Sarajevo. He took action and went to the frontline, and recalled to presenter Kirsty Young events that saw him pushed to the limit on his first volunteer trip abroad.

A rocket had hit the hospital while he was performing an operation on a young boy, and the place shook. For Nott, what would happen in the next few minutes would be uncertain.

Listeners followed along as Nott told the stories of the atrocities at the core of these conflicts. For me, it was a gripping story. I couldn’t stop listening to it.

David Nott has to be one of the most extraordinary #desertislanddiscs I’ve heard. What a man. Don’t miss it https://t.co/9If2PmenyO

Desert Island Discs, to an outside observer, may not be the type of stories one expects to hear on the radio. On the contrary, it becomes a quintessential part of Radio 4’s output for the stories that it tells – the human stories, stories that you likely won’t hear anywhere else.

These stories are part of a plethora of stories that are made available in this new age of media – an age where the identity of a story is being questioned, where the journalistic line between news and comment becomes blurred, and the art of storytelling, especially on the radio, becomes lost in the shuffle.

The art and overall idea of storytelling is changing. In the digital age, there are more platforms becoming available, especially with Facebook, Twitter and Snapchat curating stories, indeed hosting stories on their sites.

As a result, stories have become commodities. Meanwhile, we continue to be accustomed to a more multimedia focused environment. Information and entertainment is available in abundance – anytime, anywhere, 24 hours a day, and storytelling on the radio briefly becomes a disregarded art.

The power of storytelling

Although this business relationship is a win for media organisations in a sense of distribution, and a win for social media for its ability to engage audiences with organisations, it is necessary for us to pause and remember the role of a story, and what effect storytelling can have on our lives.

We enter this profession to tell stories, in the hope that the stories we tell, either spoken or written, aural or visual, will help the common good in their day to day tasks. The focus is quality, not quantity, and radio has become a platform to allow that quintessential art of storytelling to remain a constant.

Inspiration for good stories is around you, and the ability to find a good story is a constant. Stories like the ones from David Nott, or others either on Radio 4, other BBC networks, or other stations, are ones worth stopping to hear, ones worth slowing down for, ones that remind you why you wanted to tell stories in the first place.

All you have to do is switch on, tune your dial and listen.

What do you think? How important is radio to you as a platform for stories? Have your say in the comments section below.