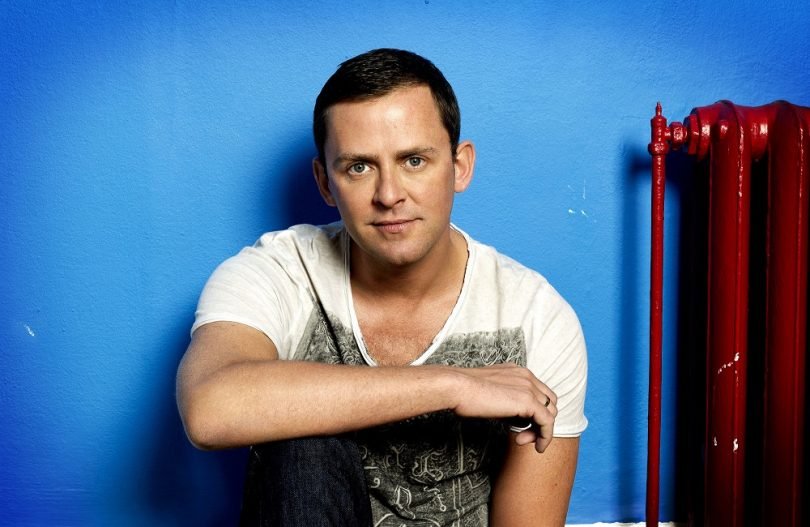 It’s Monday night, 8:30pm. In a studio on the eighth floor of Broadcasting House, known to the world as the bastion of journalism and media in central London, Annie Mac introduces the Power Down playlist, a signature element of her nightly programme on Radio 1.

As she plays out the tracks of this night’s playlist, tunes from Beyoncé and group Radiohead, to singer-songwriters Ben Howard and Billie Marten, social media goes alight with responses, both positive and negative.

More than a station

Now, in the digital age, Radio 1 can be accessed by anyone – anytime, anywhere, including around the world through the iPlayer radio app, which the BBC rolled out globally to countries including Ireland and the United States earlier this year.

Its YouTube channel amasses a global following, with performances recorded at its Live Lounge at the core, and interviews and segments featuring its personalities, including Nick Grimshaw, Scott Mills, Greg James, Alice Levine, Huw Stephens and others following behind.

Indeed, its visual content on iPlayer has gained a following across the UK.

For the BBC, Radio 1 has become more than a station. Indeed, when the recent RAJAR radio ratings came out, its controller Ben Cooper downplayed the significance of a decline in ratings, emphasizing the online programming coinciding with its traditional on-air content.

“To focus solely on [the] Rajars is similar to looking at how many newspapers have been sold without looking at their online presence or national influence,” Cooper said according to a report from The Guardian. “Rajar are only part of the picture for Radio 1 and our listeners should be seen alongside increases on our YouTube channel as it goes past one billion views and our growing social media platforms with over 8.5 million users.”

Cooper’s tone was clear – Radio 1 had evolved into a music and cultural brand, encompassing not just the UK, but the world. It already was distinct from commercial radio in its abilities to expose new, underground and undiscovered talent, as well as its abilities to tell the stories of its audience through its signature news programme Newsbeat. It also allowed for a distinct conversation on its social media platforms, notably Twitter.

Now, it has gained the distinction in being one of the brands representing the world’s foremost public broadcaster. With Radio 1, the BBC is more to the world than just about journalism and the Proms. It can be a leader in bringing new talent to light, being a global leader in championing music not because it wants to be, but it chooses to.

There is, however, a challenge – a challenge to not just innovate, but remember where it all began. Radio 1 maybe a brand, but its roots remain in radio. Though younger audiences are being exposed to a wider multimedia experience dominated by various screens, the experience and rapport between the presenter and the listener remains quintessential to Radio 1’s success, especially in the social media age.

A lot of programmes perform the balance well, and value the established medium of radio, knowing when to encompass digital features (i.e. live streaming or filming on YouTube) when it is appropriate. There are programmes however that struggle, some that have a focus on not the listener, but all of the digital following.

Yes, social media is important to radio’s future in the terms of engaging listeners, and it is imperative that the engagement is conducted. Yet, sometimes, it can be too much – a distraction from the reason why you are doing a programme in the first place, and whether you really are valuing the time invested by your listener.

Radio 1 has become one of the biggest music and cultural brands in the UK and around the world. It will have its good days and its bad days – but it needn’t worry, so long as it remembers the public service role that it has for the people that matter, on the medium that matters.

What do you think? How has Radio 1 been influenced in the digital age? What should it focus on the most? Have your say in the comments section below.