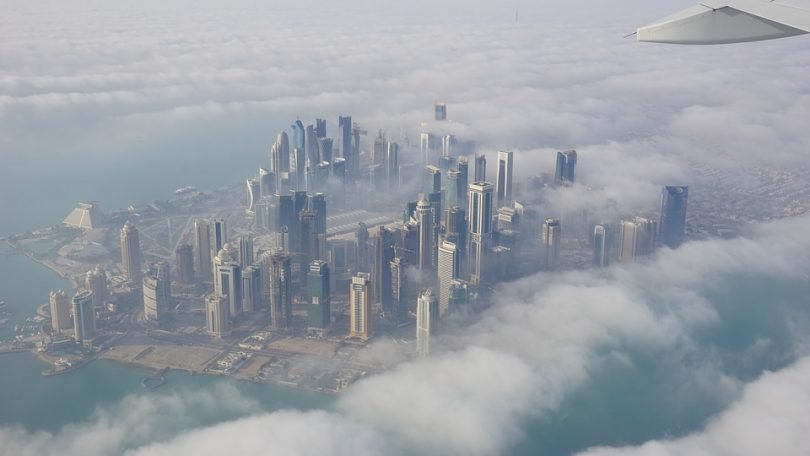 As the deadline for Qatar to accept a severe 13-point list of demands expired, the foreign ministers of Saudi Arabia, Egypt, Bahrain and the UAE spoke of regret at Qatar’s “negative” response to their wishes. They accuse Qatar of fostering terrorism in the region, and of meddling in the internal politics of sovereign states.

The quartet of allies, spearheaded by Saudi Arabia, cut diplomatic ties with Qatar last month, and imposed steep restrictions on a nation dependent on imports to meet the needs of its nearly 3 million inhabitants. Saudi airspace has been closed to all Qatar Airways flights, but it is the closure of the land border between Qatar and Saudi Arabia that has hit the hardest. This, perhaps, has led to the most absurd story to emerge so far; as one Qatari businessman presses ahead with plans to airlift 4,000 cows to the country to maintain milk supplies.

Qatar has refused to back down. On Tuesday it’s foreign minister called the blockade “unprovoked, unjustified and unwarranted”, and accused the four countries involved of an attempt to force the state into surrendering its sovereignty. Plans are being drafted to allow Qatar to survive under such an embargo indefinitely, with valuable gas production being increased, and shipping being routed through Oman to circumnavigate the blockade.

Qatari ministers made it clear that the demands of the Saudi-led bloc will not be met. The 13-point document delivered to Qatar via Kuwaiti mediators presented demands to curb diplomatic relations with Iran, close a Turkish military base situated in Qatar, cut ties with the Muslim Brotherhood and, even more controversially, to close down the pan-Arab al Jazeera news network; credited with raising political awareness across the Middle East. 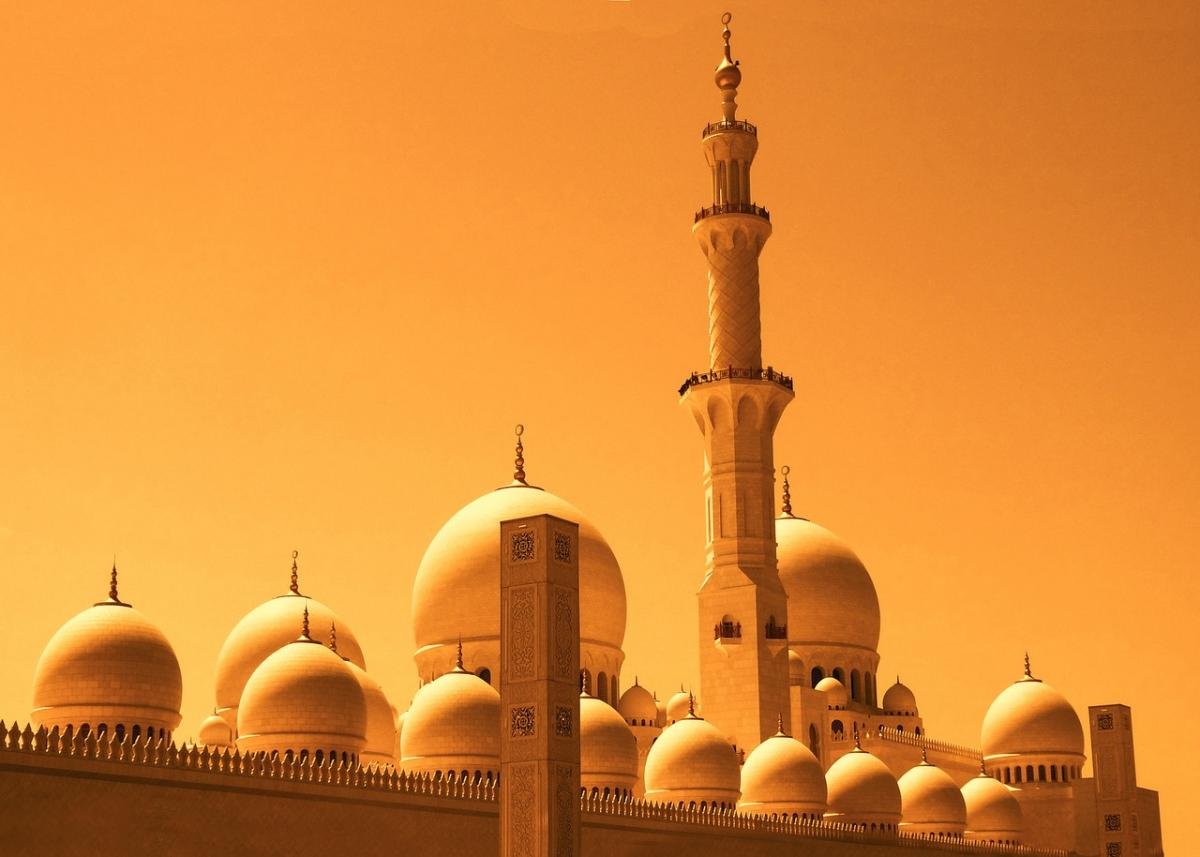 How did this happen?

At a glance, it would appear that Saudi Arabia, the main belligerent in this crisis, and Qatar, have much in common. Both are ruled by dynastic monarchies, the House of Saud, and the House of Thani, and the state religion of both countries is Sunni Islam. Many Qataris follow the conservative, Wahhabi, branch of Islam, which originates from Saudi Arabia.

Yet political strains have existed between the two neighbours since 1995, when the former Emir, Sheikh Hamad bin Khalifa Al Thani took power. Despite Sheikh Hamad abdicating in 2013, leaving the job to his son and current Emir, Tamim bin Hamad Al Thani, there have been suggestions that the ‘father-emir’ still pulls the strings from behind the scenes. Saudi Arabia wants regime change. Sheikh Hamad has in the past successfully maintained an independent political direction for the tiny peninsular, paying little regard to the foreign policy demands of it’s hegemonic neighbour. The House of Saud is known to have sponsored a series of failed attempts to depose the former Emir since his assumption of power; since a change in Qatari leadership would likely lead to Saudi Arabia exercising more control over the political course taken by Qatar, understandably the end-goal of this stand-off.

What role has the US played?

As with most major international crises, the United States has a stake in the matter, and the impasse playing out in the Gulf is no different. Donald Trump has blundered into a decades old disagreement, and it was his response to Saudi allegations of Qatari-funded terror that persuaded the House of Saud, action against Qatar could go ahead without US interference. Yet the United States will be eager for a peaceful solution to be found, with 11,000 US troops stationed at Al Udeid Air Base, its largest concentration of military personnel in the Middle East. So whilst Trump posts cryptic tweets about “interesting things” happening in the Middle East, the US state department has been attempting to follow a more nuanced course of action, working alongside Kuwait in an attempt to mediate what is already becoming a protracted deadlock.

The claims made by Saudi Arabia, and its allies, may not be entirely baseless. Ideologically committed to promoting Islamist causes, Qatar plays host to Kaheld Meshaal, the former leader of Hamas; the Palestinian Islamist group designated by the United States as a terrorist organisation. The Taliban briefly operated an office in Doha in 2003, where many senior Taliban leaders reside, and Qatari financing for Islamist groups across Syria and Libya, has been under scrutiny ever since a link emerged with the murder of the American ambassador to Libya, Chris Stevens, in 2012.

But why now? Saudi Arabia released a statement late on Thursday saying that Qatari refusal of their demands confirms their sabotage of security in the Middle East, and amounts to proof of Qatar’s links to terror groups. Whilst Qatar’s foreign policy has, at times, bordered on the murky side, Saudi Arabia too has faced questions over the financing of militant groups across the Middle East, continuing to fight a controversial war in Yemen. The four countries involved in the boycott are doing so for their own interests, and it has been pointed out that the Qatari-run Al Jazeera news network has often been critical of the four states.

The future trajectory of the conflict is difficult to predict, but neither side seems likely to back down soon. Qatar is posturing for a protracted conflict, making plans to survive despite the deadlock, and has the wealth to do so. Much will hinge on the severity of the permanent sanctions the four Arab states are preparing. For now, the prospect of a solution looks remote.