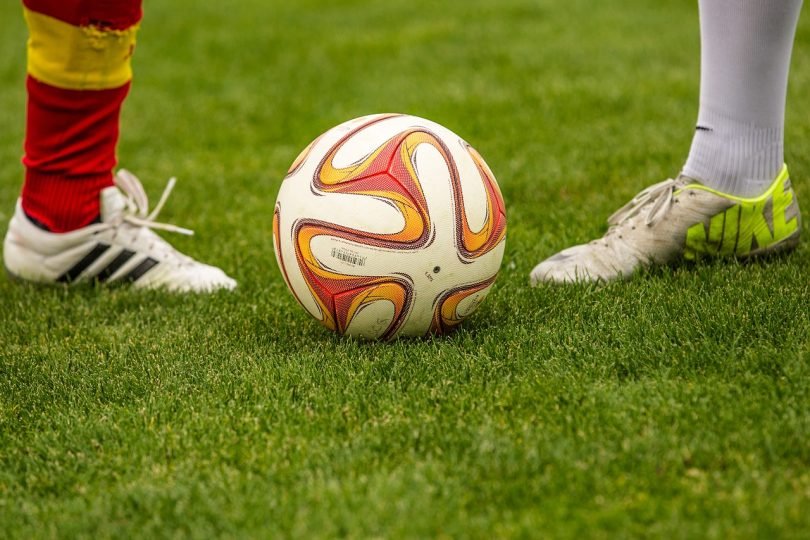 After a long absence I welcome Morton Women’s head coach Gary Forbes, so we dive straight in!

Welcome Gary, I always find it fascinating to learn of all coaches background and how it came about that they developed into a coach, so what would your story be?

I became involved in coaching when I was 16 as Sports leader in school in 5th year, Corrie Campbell, who hold’s a senior role in the SFA, had big influence on me as my active schools coordinator during this time when I finished the course she identified me and another 3 or 4 people in my class to volunteer at SFA summer camps in Inverclyde. From that point onwards I decided that I wanted to work in sport full time, I subsequently applied to do my HNC in Sport Coaching with Development and got in so left school before 6th year began. I then started volunteering with my local football club getting involved in the girls game. Corrie helped by putting me in touch with them and now 10 years later I am still involved in working in the girls and women’s game and continue as Active Schools Coordinator.

Who would you consider your greatest inspiration/influence?

For me I have had number of people who have influenced me and mentored me, when I was young just starting out in coaching my PE teacher played a part in getting me involved in doing work with Active Schools and the SFA. Corrie Campbell also had good influence on me, I worked alongside Leeanne McPhail for about 8 years at Morton and she was great in shaping me in aspects of coaching and more so managing players at different stages.

I think when I moved to Glasgow City Craig Joyce and Ian Ferrie were great with me and helped me develop as coach and work at the elite end of academy structure, I still stay in touch with them both and know that I can give them a call anytime and talk all things football.

All this has shaped me a coach for moving back to Morton Women and I continue to try and improve and develop as coach to give my players the best possible experience in football.

Obviously in terms of coaching a big part of that player development, do you have a specific philosophy that will influence this?

I think in terms of being coach in the women’s game is getting to know your players on personal level also asking them how they are, and how there day is went can have big impact on the individual and knowing your players and what works to motivate each of them.

You can’t treat every player the same because everyone is different and that comes down to the coach to know there players and how to motivate.

I tend to get more out of players when they buy into you as coach and as an individual then technical and tactical development of the players will come if they trust you and what you want to do.

In terms of your current role what are your ambitions beyond that?

I think when I moved back to Morton we knew how much of challenge it was going to be. This time last season we were struggling so the clear task was about changing a mentality within the squad and getting our ideas across.

At the end of the season we managed to keep key players and add 5/6 players to the current group and we have shown great improvement this season. Our squad is young and we only have 2 players over the age of 21 so they have shown great maturity to get themselves in the position that we are in the league and to go and win the league cup was an amazing experience for us as group. The objective for the rest of the season is to attempt to gain promotion to division 1 and then make sure that we are at level to compete next season.

I think when you coach at your local club and I have seen the amount of time and effort that has went on behind the scenes here you try and do everything in your power to make sure that the senior team are competitive.

Any potential advice you can offer some younger aspiring coaches?

Go and get yourself on the football pitch and coach get out of your comfort zone and try new things take on advice from other coaches and find what works for you as coach, don’t be scared to change as a coach either, what you are at 16 years old is not what you will be 27 years old so keep looking at ways to get better and develop your existing ideas.

Again a massive thank you to Gary and Morton for coming along and sharing some insight about life as a coach and how he got to this point in life.