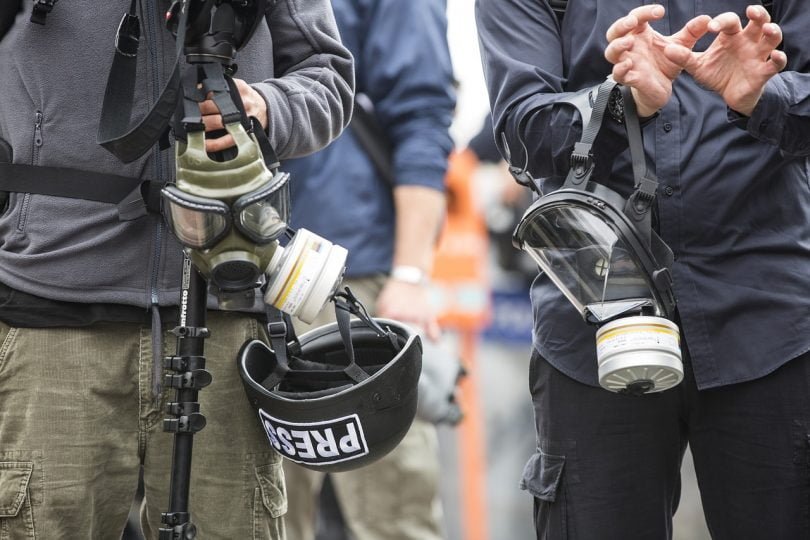 Being a journalist can be one of the most dangerous jobs in the world; a frightening reality that has been forced even further into public consciousness over the past few months. At times, journalists and news reporters can find themselves the target of disgruntled governments and state leaders because of uncovering and reporting on issues that are deemed volatile and threatening on a quest to uncover the truth.

In the era of supposed ‘fake news’, the true intent of journalists to deliver the truth no matter what can be forgotten. In authoritarian and totalitarian states, it is no surprise the press is often the first area where freedoms are restricted. A free press holds politicians and governments to account for their actions working as a safeguard against an individual or state gaining too much power.

In the past few months the issue of journalists being targeted for their work became headline news following the death of Jamal Khashoggi; a vocal critic of the Saudi Arabian government who at the time of his death was working for The Washington Post. A CIA report, although disputed by the US President, reported Khashoggi’s murder was premediated and was ordered by Saudi Crown Prince Mohammed bin Salman.

News of Khashoggi’s death triggered reactions and outrage from heads of state. At the G20 summit, French President Emmanuel Macron exerted pressure on Theresa May to demand the truth from the Saudi government and pushed for an international investigation. May, in a private meeting with the Crown Prince, reiterated the need for a full and impartial investigation. As it now stands, the US Senate has unanimously passed a resolution stating Mr bin Salman was responsible despite Donald Trump publicly stating there was no agreement amongst US politicians on what happened.

The death of the Saudi journalist highlights how, unfortunately, the safety of journalists has become highly politicised. To the west the free press represents the core values of democracy and any threat against it demands consequences unless it is not beneficial to do so. Elsewhere in the world, where censorship of the media is essential to the survival of a regime there are deliberate attempts to brush aside any discussion of an investigation.

Once again, the public are going to be faced with the issue of journalistic safety with the upcoming release of ‘A Private War’; a feature film about the life and death of infamous American war correspondent Marie Colvin who is going to be portrayed by Rosamund Pike.

Working for The Sunday Times, Colvin spent her career covering an array of conflicts even losing her left eye in a blast in Sri Lanka. In 2012, she was killed by an improvised explosive device during the Siege of Homs in Syria along with Rémi Ochlik; a French photographer. At the time, the Syrian government was attempting to stop foreign journalists from entering the country.

Although Colvin is no longer with us, those who were closest to her speak openly about her constant search for the truth. One of her closest friends Lindsey Hilsum has used her diaries to create a book about her life and career. Hilsum has spoken about how unwilling Colvin was to leave areas due to her fears of people being persecuted once the press and international authorities would leave the area. It was her commitment to staying in dangerous areas to continue reporting that ultimately led to her death.

The release of the book and film will only add to the growing conversation; it is clear to see the subject is being discussed more openly than ever before. Time magazine has recently announced their persons of the year are ‘The Guardians’; journalists who have been arrested or murdered for their reporting. The four honoured on the front cover included Khashoggi, Maria Ressa the editor of a magazine in the Philippines who criticised the President’s policies; Wa Lone and Kyaw Soe Oo, journalists investigating the Rohingya Muslim humanitarian crisis; and the staff of The Capital who were shot in their office in a mass shooting.

It is important to not lose sight of what is continuing to happen. The work of Time magazine and the UN in raising the profile of this issue are incredibly important but much still needs to happen. Even now in light of Khashoggi’s death the press continues to be threatened even in countries where freedom of speech and press is enjoyed.

In the current political climate and in light of conflicts that are taking place all over the world, the role of the press and journalists are more important than ever before. Without them, we cannot hope to resolve issues and make progress as the media keep us informed on what is happening from every corner of the world. Without journalists, the Harvey Weinstein scandal would not have been exposed, the Catholic Church abuse scandal not uncovered, and we would still not know about the Pentagon Papers.

Protecting journalists means protecting the truth; something that is becoming harder and harder to find these days. 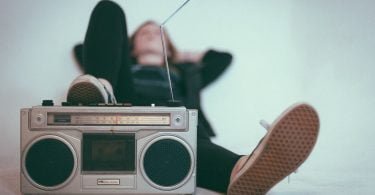