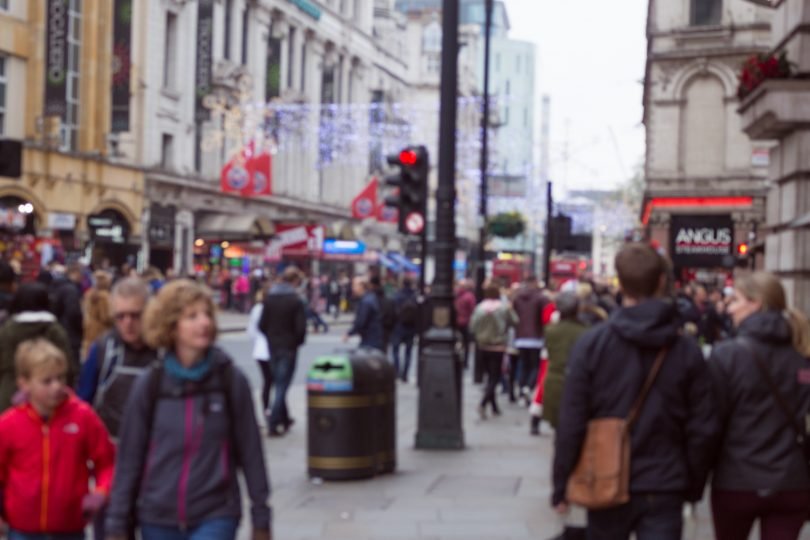 Fashion retailer Primark have reported an increase in profits of 1.2%, despite the so-called high street slump which forced popular chains such as Marks and Spencer’s and Debenhams to close its stores. However, with Primark operating solely through their high street sales and the promotion of their stores, is having an online website alongside a chain of stores beneficial or more damaging to the retailer?

Latest figures show that sales at Primark have soared in stores open in the UK for more than one year by 1.2% in the year to the 15th September 2018. The company also reported a colossal increase in £843m.

“The performance in the UK was striking, with a significant increase in our share of the total clothing market”.

However, despite the success of Primark, the high street slump has continued to affect other popular retailers. In October 2018, Debenhams announced it would be closing 50 stores after an annual loss of £491.5m. Rival company Marks and Spencer’s planning to close 100 stores by 2022 due to dwindling sales.

In today’s climate consumers are quick to snap up their favourite items or bargains online rather than going in store. However, in a rare move, Primark does not sell online, instead opting to use their website and social media platforms to promote their stores and new ranges to consumers.

“If you want the best-value clothing, you have to go down to the high street to get it”.

Despite a numerous debates stating that in this current tech-obsessed climate, not having a website is a bad move, Primark has proven with its soaring profits, that this is not the case. The increase is in fact due to the company focusing on its high-street by opening 15 new stores to add to its total of 360.

“…continues to open up new stores, which given the challenges other bricks and mortar retailers are facing looks a bold move – but it’s working”.

Does focusing on either high street or online improve sales?

In March 2018, retailer Next announced its plans to close several of its high street stores after like-for-like price sales fell by 9.1%.

“In many ways 2017 was the most challenging year we have faced for 25 years”.

However, in September 2018, after several store closures, the retailer reported a boom in profits with online sales jumping 16.8% to £892.3million and sales at its finance division climbing 12.5 per cent to £122million.

Equally, popular luxury retailer Lipsy London took the decision to close its own online website, in order to focus on sales from its high street stores as well as the next.co.uk website. In June 2018, this move saw Lipsy’s profits surge to £4.8m from £4.1 million the previous year. The wholesale and franchise stores also reported a turnover of £99.3m from £80.5m the previous year.

Next and Lipsy shopper Jane says: “People will go in store if there is no website, equally they will go online if there is no store, the high street won’t die if you don’t give consumers too many options”.

Another shopper who wished to remain anonymous said: “I prefer shopping in-store and having that personal experience but a lot of the time the variety isn’t as good as online. But if they improved this, I would stick to only shopping on the high street”.

This begs the question that if retailers such as Debenhams whose costs, due to expensive leases, are rising faster than its sales focused on either their high street stores or their online website, rather than attempting to utilise both perhaps, their profits would increase and their businesses remain intact. 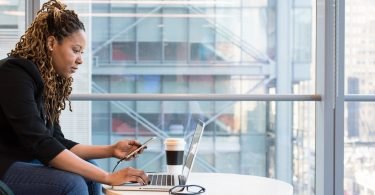 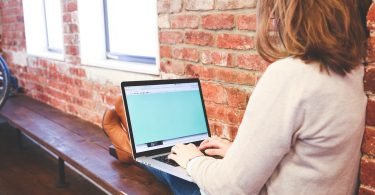 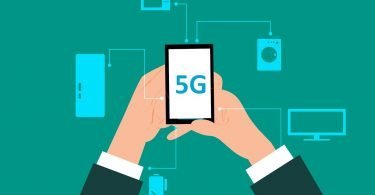 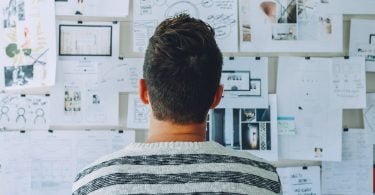 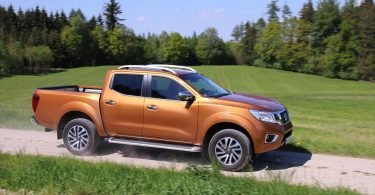 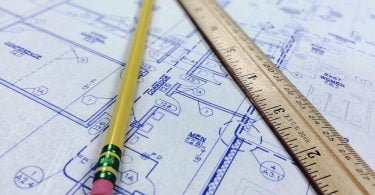