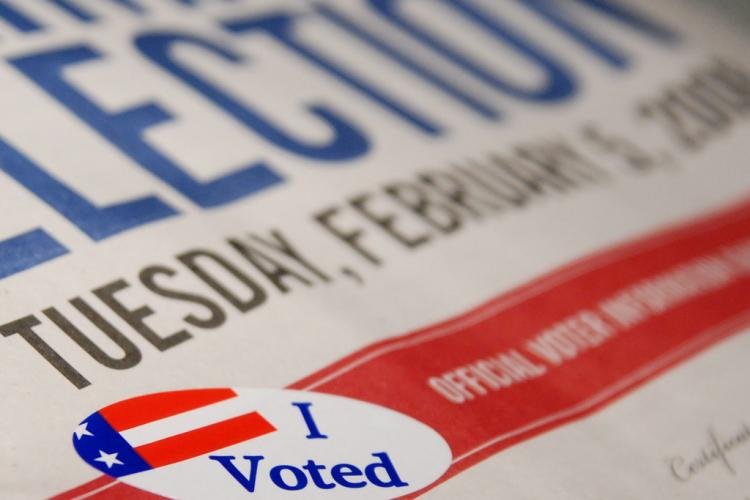 The U.S. election process is both a captivating spectacle and somewhat confusing to those new to US politics. For almost a year, candidates have worked tirelessly on the campaign trail rallying Americans to perform their civic duty by selecting the best candidate for the presidency. As Super Tuesday has proven, the states’ caucuses and primaries are key in determining the presidential nominee and, the order in which they take place is also key in understanding how these systems work. With many more caucuses and primaries to go, let’s review what these terms mean in order to grasp the whole picture:

What is a Caucus?

The caucus system allows the public to vote for party voters and leaders. Caucuses are held according to precinct, county or district in the states they are to be held. At a caucus, participants congregate in groups and publicly declare their vote for delegates. One example of this process is the Nevada Democratic Caucus where, depending on the location, Las Vegas residents went to various caucus sites such as “firehouses and schools, and also in a handful of casinos on the Las Vegas Strip, so shift workers can take part”, says Tamra Keith, White House Correspondent speaking with NPR about the Nevada Caucus process on Feb 20th.  There can be a couple of rounds of forming ‘preference groups’, though with only two candidates this election, it was a short process that, after the numbers were added up, allowed Hillary Clinton to win over Bernie Sanders. The votes are counted, and delegates to county conventions are assigned. Depending on state rules for caucuses, these delegates will later go on to the county or state convention before voting in the party national convention. Participants can also sway undecided voters to their group or switch sides before the final tally. The group with the most supporters wins delegate votes and the delegate pledge to vote for a particular candidate in the national convention. The states that use the caucus system only are Maine, Colorado, Alaska, Nevada, Hawaii, Kansas, Wyoming, Minnesota, North Dakota and Iowa.

What is a Primary?

Primaries allow voters to cast their ballot in secret for which politician would be their best choice for president. There are two types of primary systems: closed and open. In open primaries, all registered voters are allowed to vote in the primary, regardless of party affiliation for either Republican or Democrat. Closed primaries only allow voters to vote either Democratic or Republican if they are registered members of these particular parties. For those who are registered as an independent voter, they will receive a ballot on measures and nonpartisan contests, without the ability to vote on a party nominee.

Why are there caucuses in certain states and others primaries?

For some states, it seems easier to have one system over another for different reasons. In addition to the states listed above, other states such as West Virginia, Texas, and Arizona, use both systems to get people to become more involved with politics. Caucusing allows people to be more vocal about their choice for president because they are more direct in the process. In primaries, votes are used by the political party to vote for which candidate within their own party, giving them less sovereignty than in caucuses. This type of approach to voting gives citizens more outlets to encourage them to take more control over the types of people that approve policies that will affect the country’s common good. Knowing the differences between the two courses of voting helps others to make sound decisions when voting.

What do you think? Have your say in the comments below and read other articles in our US election series here.