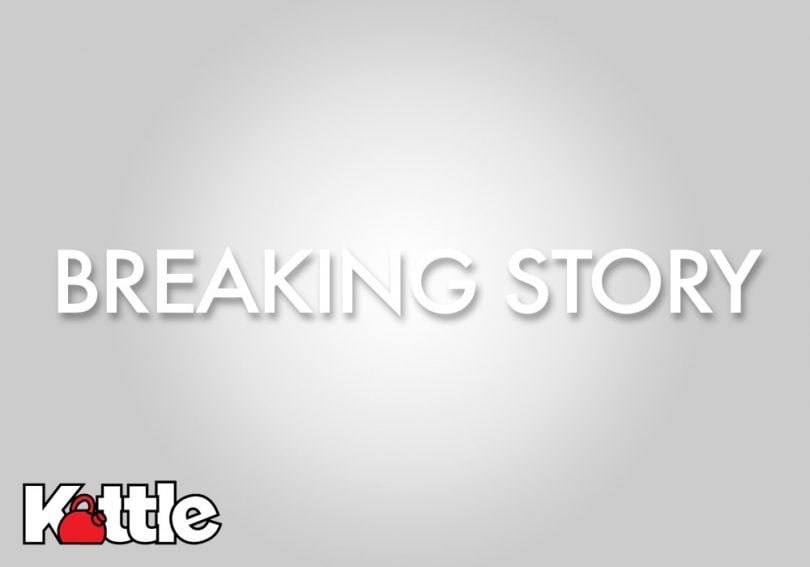 Two armed men entered the church in Saint-Etienne-du-Rouvray during mass this morning, taking the priest and four other people hostage.

The French priest, ages 92, had served the area for decades, it is reported that he had his throat slit by the attackers.

Pierre-Henri Brandet, French interior ministry spokesman, said, while talking to the BBC, that one of the hostages had been “critically wounded” and that the armed men had been “neutralised” after exiting the church.

“The whole of France and all Catholics are wounded. We will stand together,”. 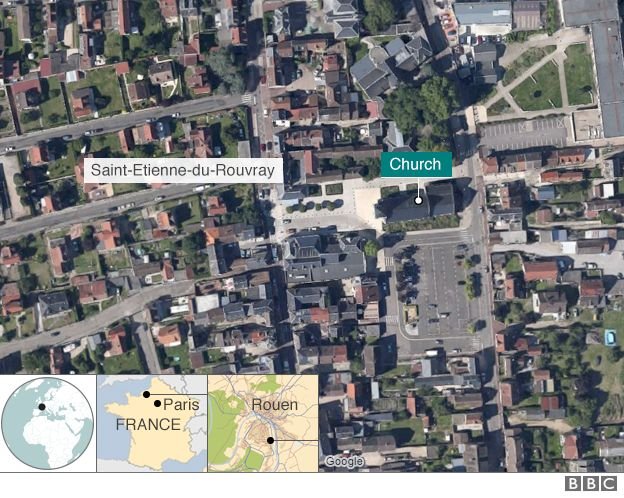