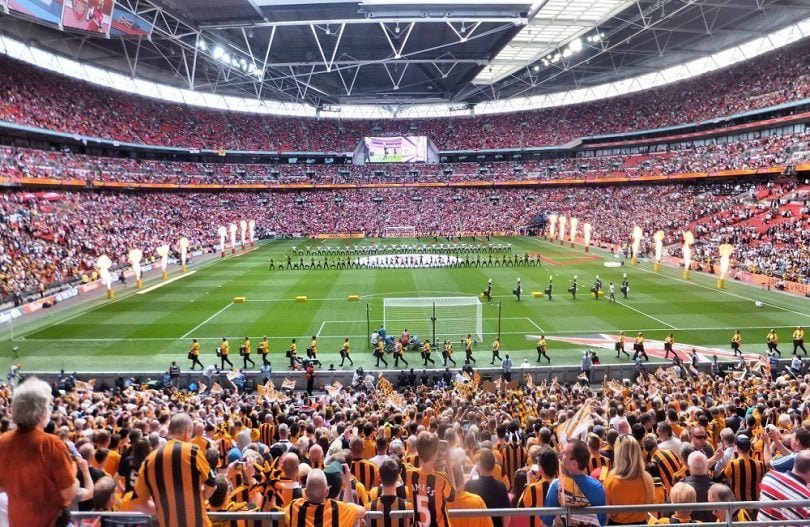 The FA Cup is the oldest association football competition in the world of football. With its history dating back to 1871, a staggering 146 years ago, it certainly has a lot of memories in its book.

It's safe to say today's competition has come a long way since the first final between Wanderers & Royal Engineers, where a grand total of 2,000 spectators turned up to watch at the Kennington Oval, London. Not quite the 90,000 that now descend upon Wembley.

This year’s final see Arsenal take on Chelsea at Wembley Stadium, London. The two clubs know each other very well, having previously been in this position before. With Arsenal having the better record in FA finals winning 12 Cups compared to Chelsea's seven, could the Gunners show their grit in yet another 90 minutes of winner-takes-all football? 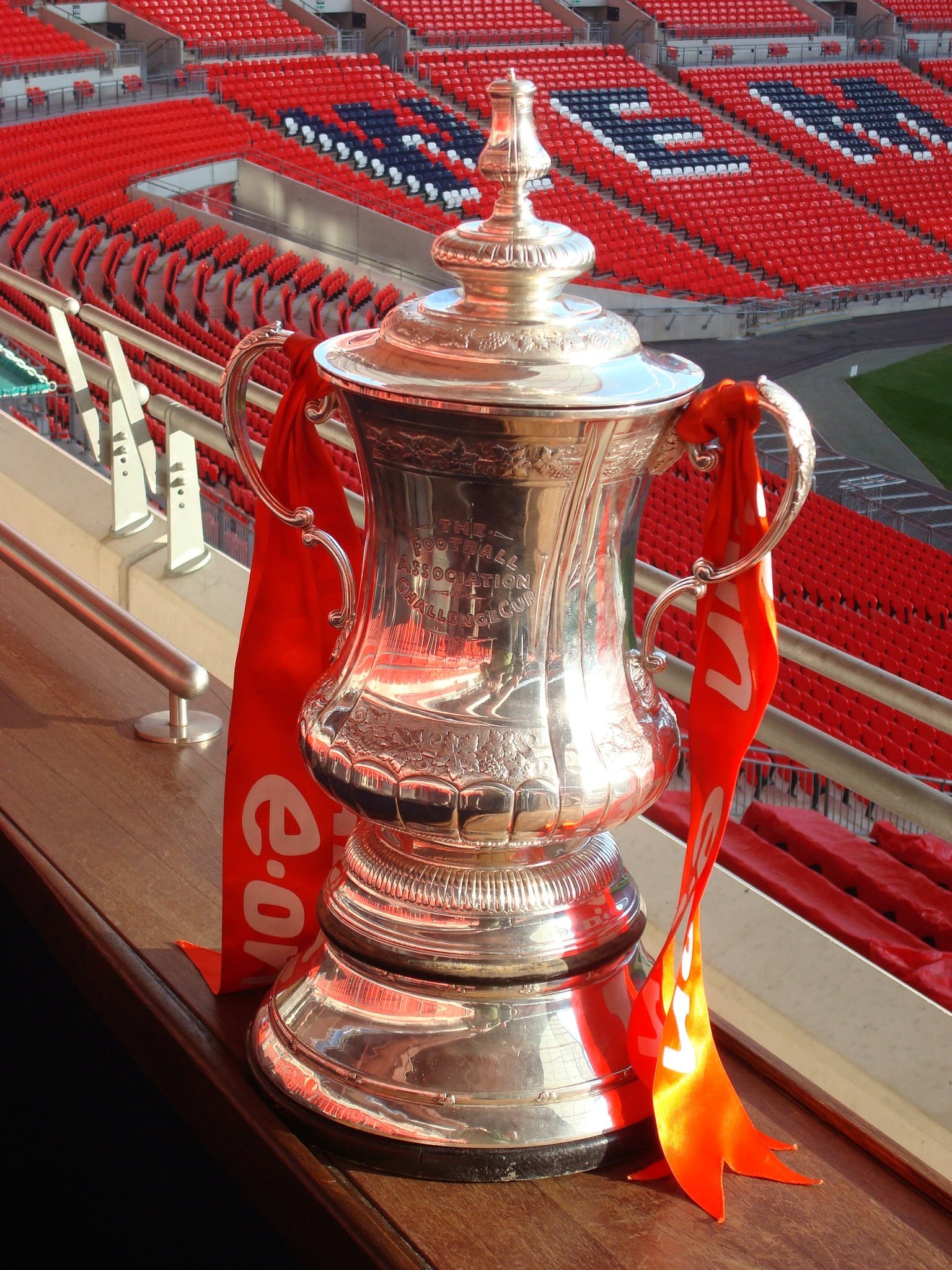 Arsenal finished their Premier League campaign in fifth place, failing for the first time under Arsene Wenger to qualify for Champions League football.

That being said, Alexis Sanchez has been a constant brightspark for Wenger's men, scoring a total of 29 goals in all competitions. And progression to yet another FA Cup Final, scoring 16 goals only conceding 2 along the way, adds a certain silver lining to a troubled season.

On the other hand, Chelsea reclaimed the Premier League in Antionio Conte's first season with the club, coming well clear of second place Spurs by 7 points.

Trouble maker Diego Costa was Chelsea’s top goal scorer with 21 to his name, helping Chelsea get back to Wembley through the team's 15 scored goals and only three conceded.

The two English giants know each other well, having played a total of 11 games in the last four years. Chelsea have seen the better rub of the green, winning seven of those encounters, compared to Arsenal's two.

Those 11 games have seen 24 goals hit the back of the net; this history of Arsenal and Chelsea is filled with entertainment, and this game should be no different.

Arsene Wenger, along with Aston Villa legend George Ramsey, has the joint most wins of the FA Cup with six to his name. The frustration of this season has seen a growing amount of criticism towards the Frenchman, with many calling for him to be sacked. There is a legitimate possibility that this could be his last game at the club; what better way to go out than as the stand-alone number one manager when it comes to this prestigious cup?

On the other side of London, Antonio Conte has scooped various manager of the year awards after a hugely successful first year in the Premier League. Will he spoil the party for Arsene and put further misery on the North London club? Not that that will bother him, though; all he will be focused on is bringing home a domestic double for The Blues.