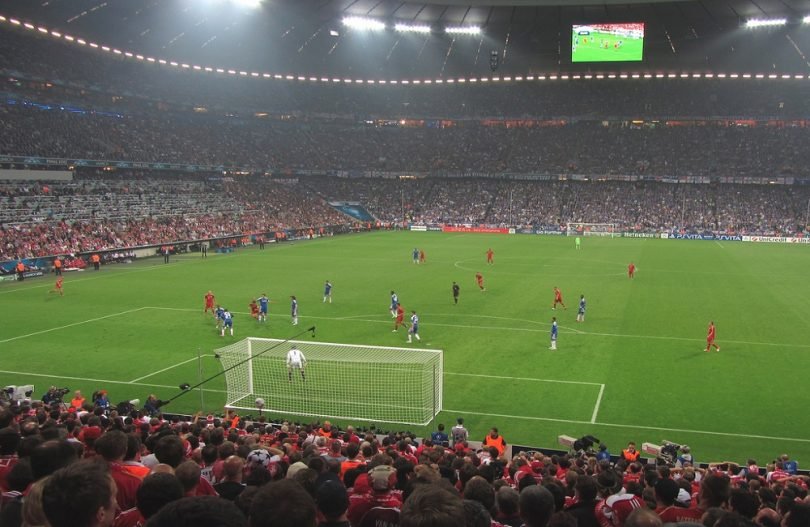 As the footballing season draws to an end for the summer we have one last major game in the Champions League Final, which sees Real Madrid take on Juventus in Cardiff, Wales.

The first fixture between the two footballing giants was a quarter final match during the old European Cup in 1961/62. It ended in a 1-1 draw aggregate with Real Madrid winning the first leg of the match and Juventus winning the second leg of the match.

Surprisingly, these two teams have only ever met in one final before which was in 1997/1998, where Real Madrid won by a single goal.

Although these two have only ever had one final against each other, they are no strangers to playing each 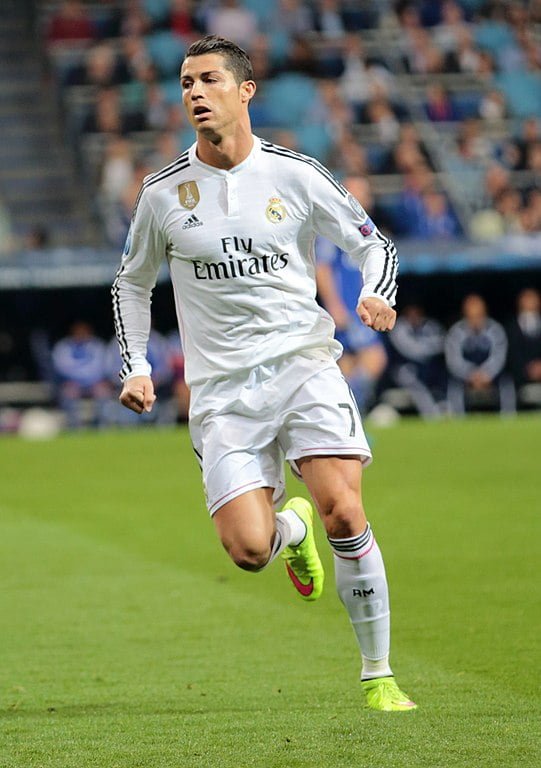 other in earlier rounds of the Champions League.

There have been 18 games in total played between these two teams throughout their European campaigns over the years, with both teams winning eight games and drawing the other two.

And the Turin club's Juventus Stadium has been its better share of goals than the Bernabeu, with a ratio of 14 to six.

Real Madrid will be hoping to maximise their success this season after being crowned La Liga champions for the 33rd time in their history, and for the first time in five years. Los Blancos won 29 out of their 38 matches in La liga, drawing six and losing just three.

Cristiano Ronaldo finished as the club’s top goal scorer with 40 goals overall, 25 of which came in the league. 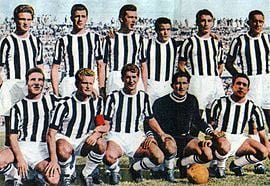 Juventus, much like Real, finished their season off as champions of Serie A, also for a 33rd time in their history, but unlike their Spanish rivals, their sixth title in a row.

Juventus also won 29 out of their 38 matches, drawing four and losing five along the way.

Gonzalo Higuain finished as the club’s top goal scorer with 32 goals overall, 24 of these from league football.

It could be anyone’s game, but like all finals it will all come down to how the teams perform on the night; both teams having very similar records and a history of tight affairs.

Given that the two games played at the neutral ground saw Real Madrid victorious, superstition might say that the game in Cardiff on Saturday night is to their advantage. Or will the Italian giants record their first win against Real on neutral ground?

The game is certainly going to be filled with excitement and action, and one way of another, one will end their season as double trophy winners.