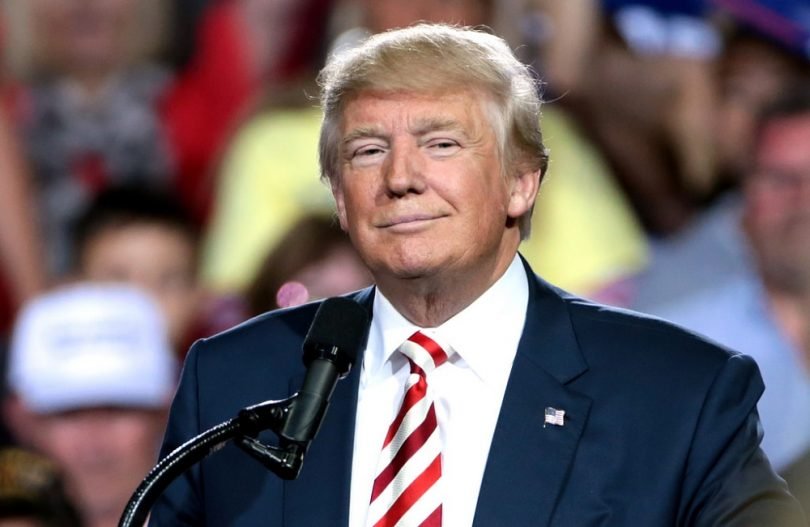 Donald Trump has been in office just over 100 days and as of yet, has not, like many thought, started WW3. The US president has however, had a tumultuous time so far. Here are his biggest wins and even bigger failures.

Withdrawal from the Trans-Pacific Partnership:

Trump pledged to remove the U.S. from the TPP after years of it not having a positive impact. The partnership which, prior to removal, was described as a dead, was seen to be a big win for the new President and a good start in office.

Neil Gorsuch was put forward as the new Supreme Court nominee. Many opposed Gorsuch and felt that his views were far too conservative, reflecting the few, not the many.

With Democrats still against his appointment, they decided to filibuster the nomination meaning he would need a super majority of 60/100 votes to win.

Knowing this wasn't possible, the Republicans changed the rules to end filibustering on Supreme Court nominees and confirmed Gorsuch with a simple majority.

While sitting with Chinese President Xi, the US fired over 50 missiles into Syria as retaliation for a chemical weapon attack on civilians by the Assad regime.

Since then America has dropped its' biggest non-nuclear bomb 'MOAB' on an ISIS tunnel system in Afghanistan. Tunnel systems that WikiLeaks says were built by the CIA to help the Mujahideen, and Osama Bin Laden, fight the Soviet Union during the Cold War.

Trump has also said that North Korea is a problem which needs to be dealt with. Pyongyang has hit back at Trump threatening a nuclear war but the hardline approach has amassed support.

North Korea disrespected the wishes of China & its highly respected President when it launched, though unsuccessfully, a missile today. Bad!

A tighter border, was a key part of his campaign and was introduced with an executive order permitting travel from seven, predominantly Muslim, countries. The ban was blocked by a judge just hours later though.

The order was re-drafted a month later with Iraq left off the list but was once again blocked by a judge making both orders failures.

Another campaign promise was to repeal and replace the Affordable Care Act, also known as Obamacare. When the Republicans' published their plan it showed that upwards of 14 million people would lose their healthcare coverage and premiums would also rise. This created a huge backlash.

Just before the vote was cast House Speaker Paul Ryan told the President that the bill would fall short by up to a dozen votes, rendering it another loss.

In the first 100 days Trump has continually mis-spoken and contradicted himself making him a fact-checkers dream. These are just a few.

"The murder rate in our country is the highest it's been in 47 years right? Did you know that? 47 years." – The murder rate for 2015, the latest available, is among the lowest on record.

"There was a very large infrastructure bill that was approved during the Obama administration, a trillion dollars. Nobody ever saw anything being built." -2,700 bridges, 42,000 miles of improved roads and 12,000 new buses were built.

When politicians lie, especially Donald Trump, facts would be a great item to use.