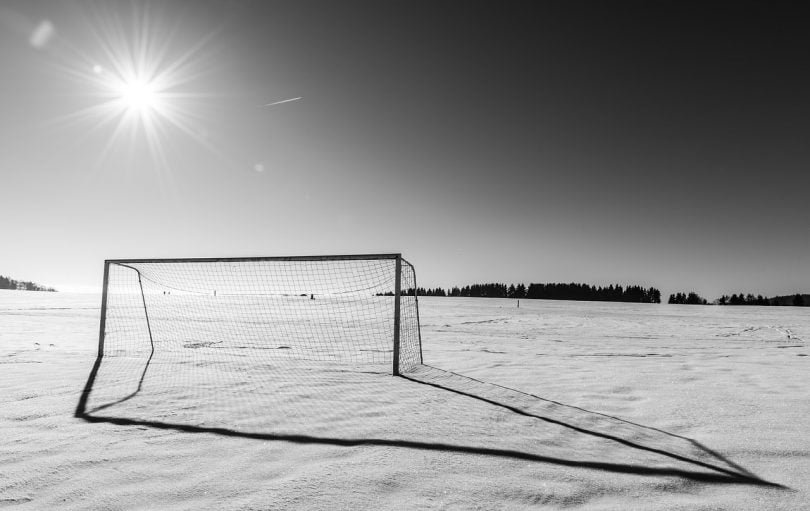 It’s that time of year again when many football-supporting Brits raise a glass to the treats that Santa Claus has left them on their Sky and BT subscription packages.

Santa has been generous to supporters this year, with the two broadcasting giants gifting lucky fans 25 Premier League matches throughout the festive period. But Santa has most definitely given lumps of coal to those footballers playing in them, through some very tired legs.

The likes of Liverpool and Manchester United will find themselves playing six games in 22 days, and such intensity is not just reserved to the ‘big guns’. Stoke City and Bournemouth will have to cope with six games in 24 days.

Excluding the 29th December – what we can label a rare winter day off for today’s Premier League stars – there is at least one game every day from 26th December to 4th January.

For the sake of the players we tune in to watch, the Premier League needs a winter break.

When he was Swansea manager, Brendan Rodgers voiced his annoyance at four games in 12 days, saying that “The people who put fixtures together do not have a clue about physical conditioning”. Sir Alex Ferguson said a winter break “is not just to give the players a rest. It is to get rid of all the little injuries they carry. It would also freshen everyone up mentally, including my staff because they could do with that break as well”. Former Chelsea and England footballer Graeme Le Saux tweeted similar concerns.

Sean Ingle of The Guardian has written on the subject before. Speaking to him, he said “I think a short break from Boxing Day to the New Year makes sense for players, but of course TV companies have schedules that need filling and many people have time on their hands over Christmas”.

Herein lays the problem for disgruntled clubs, managers, and players.

2016 saw the most lucrative television deal the Premier League has ever seen, with the 20 clubs sharing a colossal £10.4 billion. The conflict of interest between the business and football sides of football clubs has led to a catch-22 situation where the real winners are TV bosses.

Following England’s shock loss to Iceland at Euro 2016, Eggert Magnusson, former President of the Icelandic FA, spoke of the impact never-ending playing is having on footballers.

"Maybe it is also time for a winter break in England. The players are very tired at the end of a very hard season and the top players have been playing in the Champions League. It’s tough. There is no break in English football. There is no break over Christmas, which is normally the case in Spanish, Italian and German football. This is one of the things the FA and Premier League have to take a hard look at."

So whilst we overindulge in the vast amounts of festive football thrown at us by television companies, we should take a minute to think about its long term affect on the athletes we enjoy tuning in to watch play.

Former Wigan and West Brom footballer Paul Scharner once said he thinks 80 – 85% of Premier League players support a winter break, but money dictates otherwise. He may well have been on to something.