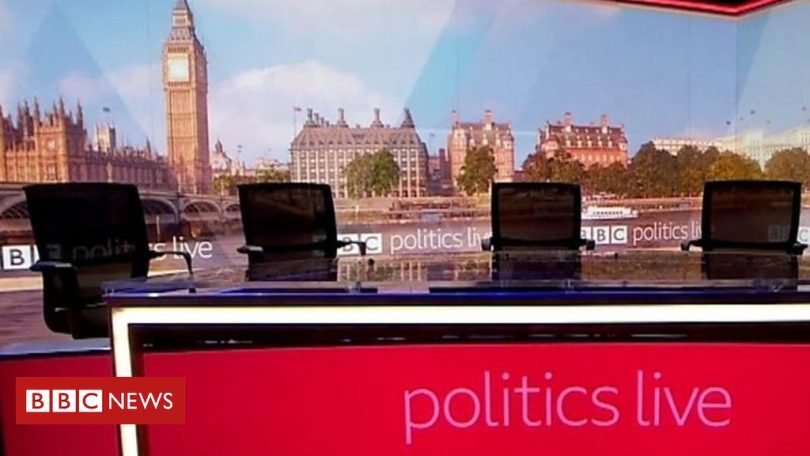 The BBC refreshed their politics coverage over the summer, discontinuing the long-running Daily Politics show in favour of Politics Live, a new take on politics coverage. Much of the initial reaction was centred around the all-female panel featured in the first episode. The outrage around this, mainly from men on Twitter, is of course ridiculous given the number of shows with all-male panels.

Also worth noting is that these were not just any women – on the show was the Shadow Foreign Secretary Emily Thornberry and former Home Secretary Amber Rudd, along with the political editors of the Guardian and the BBC itself. That this panel should be deemed by some as filling quotas or conforming to ‘extreme political correctness’ is sexist and frankly ridiculous. The guests were of the highest quality, and presenter Jo Coburn asked the right questions, as she ever has. Despite this, Politics Live is still not entirely satisfactory. This isn’t at all because of the women on its panels (the third show featured its first male politician, Chuka Umunna), but because it all feels so familiar.

I mean, it's a slippery slope. First you have some women talking about politics for an hour and the next thing you know, there's a country-wide ban on men entering television studios. We've got to be vigilant. #PoliticsLive

Politics Live – is it really a fresh start?

When Politics Live was announced in July, it was claimed that the show would be ‘more conversational’, more digitally-friendly, less stuffy – a pitch to younger people, who, it seemed the BBC had finally realised were beginning to become more interested in politics. The press releases had mentions of ‘video packages’ designed to be easily shared on social media, perhaps drawing inspiration from Jeremy Corbyn’s soundbite politics and social media PR campaigns.

This all sounds promising, you might think, but so far none of this has materialised. In fact, aside from a new set and new theme music (in the odd piano/electro style of Question Time rather than the jazzy Daily Politics theme), not much appears to have changed. The presenter is the same: one imagines Andrew Neil will appear at some point to ‘robustly interview’ nervous MPs. Furthermore, the same Daily Politics guests such as Umunna and Nadine Dorries are making appearances, and the format seems remarkably similar. Instead of the promised refreshed ideas, Politics Live has the same formula of two MPs being questioned by a revolving parade of lobby journalists and newspaper editors.

The main difference is that in an attempt to be less formal, Politics Live has struck an odd tone, balanced between condescending and highbrow, and tries to pass this off as informal and friendly by showing the audience video of the producer or the crew moving around the set, which at least to begin with just looks to be badly edited. One great line from Coburn in the first show saw her explain that she had an earpiece telling her what to do, in case we thought she simply had a preternatural tendency to know when to go to video packages or an attuned ear for Breaking News themes in other studios. This attempted informality is somewhat symptomatic of the BBC’s struggles with younger demographic, trying to too hard to seem ‘cool’ and ‘chilled’, and just ending up a little condescending and messy.

I’d like to point out that I have no problem with the way Daily Politics used to be – the debates were often lively, and Coburn and Neil have the ability to actually draw points of interest form their guests. For example on the first show Coburn tempted Rudd to dismiss Boris Johnson and admit her possible support for an alternative Brexit blueprint. Daily Politics was a fine show, and while the justifications given for the decision to change it up absolutely make sense, they are yet to materialise (admittedly the show is three episodes old). Now I have no idea how much public spending the BBC spent on the ‘new show’ – but however it much it was, it seems like a waste.