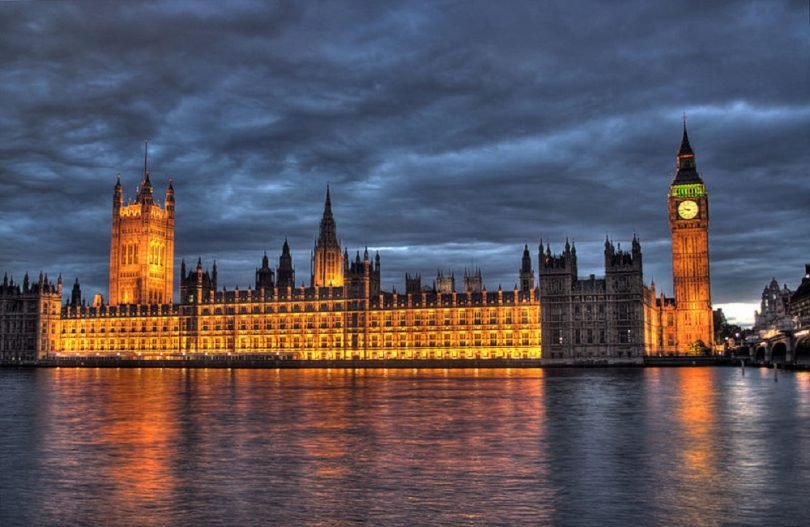 If you ask political journalists about their favourite comic characters, it won’t be long before someone mentions Malcolm Tucker, the foul-mouthed spin doctor played by Peter Capaldi in The Thick of It. Tucker, who gave us the word “omnishambles”, is in turn believed to be inspired by Alastair Campbell, Tony Blair’s director of communications.

In 2016, the year of a “have cake and eat it” Brexit, political reality increasingly resembles TV farce. But this time, I suspect even Malcolm Tucker might not be able to keep a lid on it.

This is because political journalism itself is changing. Not that long ago, the cycle still revolved around the deadlines of the printed paper. In the last 12 months, by contrast, I have had colleagues tweeting from a boat on which Bob Geldof was pursuing Ukip leader Nigel Farage, while I have live-blogged two of the biggest political surprises of my lifetime – the EU referendum and the election of Donald Trump.

While journalists are increasingly expected to cover news in real time, the way that news is collected is also changing. Anyone can watch parliamentary proceedings online, while Twitter serves as a somewhat chaotic newswire for everything from by-election results to the minutes of obscure internal party meetings. Politicians, more than any other group I have covered, use Twitter to make decisions public. Meanwhile, their own experience of politics is also shaped by the kind of social media reaction they receive online.

So anyone who wants to be a political journalist can take the first stop by following politicians (and not just the ones they like), watching Parliament TV and live tweeting speeches and events.

To work as a journalist in an age when news is produced instantly and reported instantly is incredibly exciting. Yet at the same time it can be deeply misleading. For example, I received a pitch from a journalist who wanted to write about a Jeremy Corbyn rally that had happened the day before. It was, the journalist wrote, full of ideologues chanting slogans, and there was footage on social media to prove it.

In fact, I’d attended that very same rally in person, and I saw a completely different event. Yes, there were probably a few diehard supporters tweeting away. But I spoke to a number of people there, some of whom were long-term Labour supporters who quite liked Corbyn, and others who were otherwise not very engaged in politics at all.

This kind of incident makes me convinced that while old-school print journalists have plenty to learn about online media, there is a lot they can teach online journalists as well. I was lucky enough to spend some time as a news reporter on a fairly traditional print magazine, where the first rule was always: Pick up the phone.

Talking to politicians is particularly important, because for all their tweets, they often have much more to say off the record. It’s hard to get access if you don’t a have a newspaper title behind you, but you can start by turning up at events. Obviously this is easier if you’re in London or Edinburgh, but everyone has a local MP, and councillors. Indeed, the decline of regional newspapers has left something of a vacuum for local politics coverage. And politicians’ decisions affect the country as a whole.

Compromise in the internet age

Finally, there is the question of how you actually publish your reporting. My first attempt at being a political journalist failed before it had even started, because it seemed that the only way in was through an unpaid internship (I found a paid job as a financial journalist instead).

However, thanks to the internet, there is far more scope for online blogs, social media reporting or single articles on a platform like Medium. More importantly, perhaps, there is now also a generation of digital editors which takes this kind of publishing seriously. A previous boss once said to me he wouldn’t consider hiring anyone who hadn’t managed to build up a blog.

However, while the internet may have made political journalism a more welcoming space, it has not made it any more lucrative. If you’re starting out in journalism and have rent to pay, you’re going to have to make some compromises, and it’s worth deciding early on whether that’s along ideological lines, subject matter, or type of publication.

As for me, I learnt the basics of the trade on financial magazines, first wrote for a consumer audience at The Mirror as a personal finance journalist, and finally made the transition to politics after working closely with the newspaper’s politics team. Nevertheless, my first six months editing The Staggers, The New Statesman’s online politics blog, has been a learning experience in its own right (I started four days before Brexit).

Whether it’s the comedy of Traingate, the tragedy of Trump or the dramatic debates I’ve heard behind closed doors, it’s hard to think of a more fascinating year to be writing about politics.

Julia Rampen is editor of The Staggers, The New Statesman’s online politics blog.