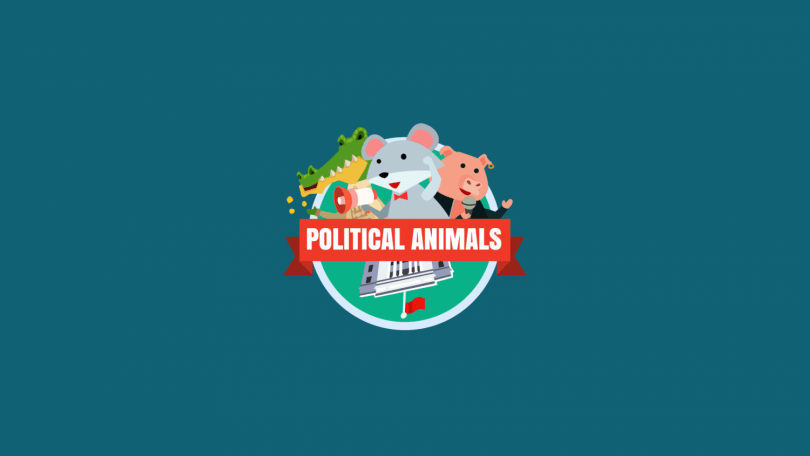 I went along to EGX in Birmingham last weekend to meet Ryan Sumo, the original creator and artist for Political Animals to see if it was his intention to capture the zeitgeist with his game, how he got involved with Positech, and how the game was finalised through trial and error.

Ryan himself is an interesting guy, with a fair repertoire in the games industry, but probably most widely known for being the artist behind Prison Architect. His development studio – Squeaky Wheel – are based in the Philippines and are pretty new to the gaming world.

Ryan, however, is not. After 10 years in the industry, Ryan’s talent opened doors that he “could never have imagined”. Due to his (unexpected) 4 years of work on Prison Architect, Ryan was suddenly the artist to have. Introducing himself with those games as his references, sure enough, Cliff Harris of Positech was more than happy to help with the publication of Political Animals, it seems. 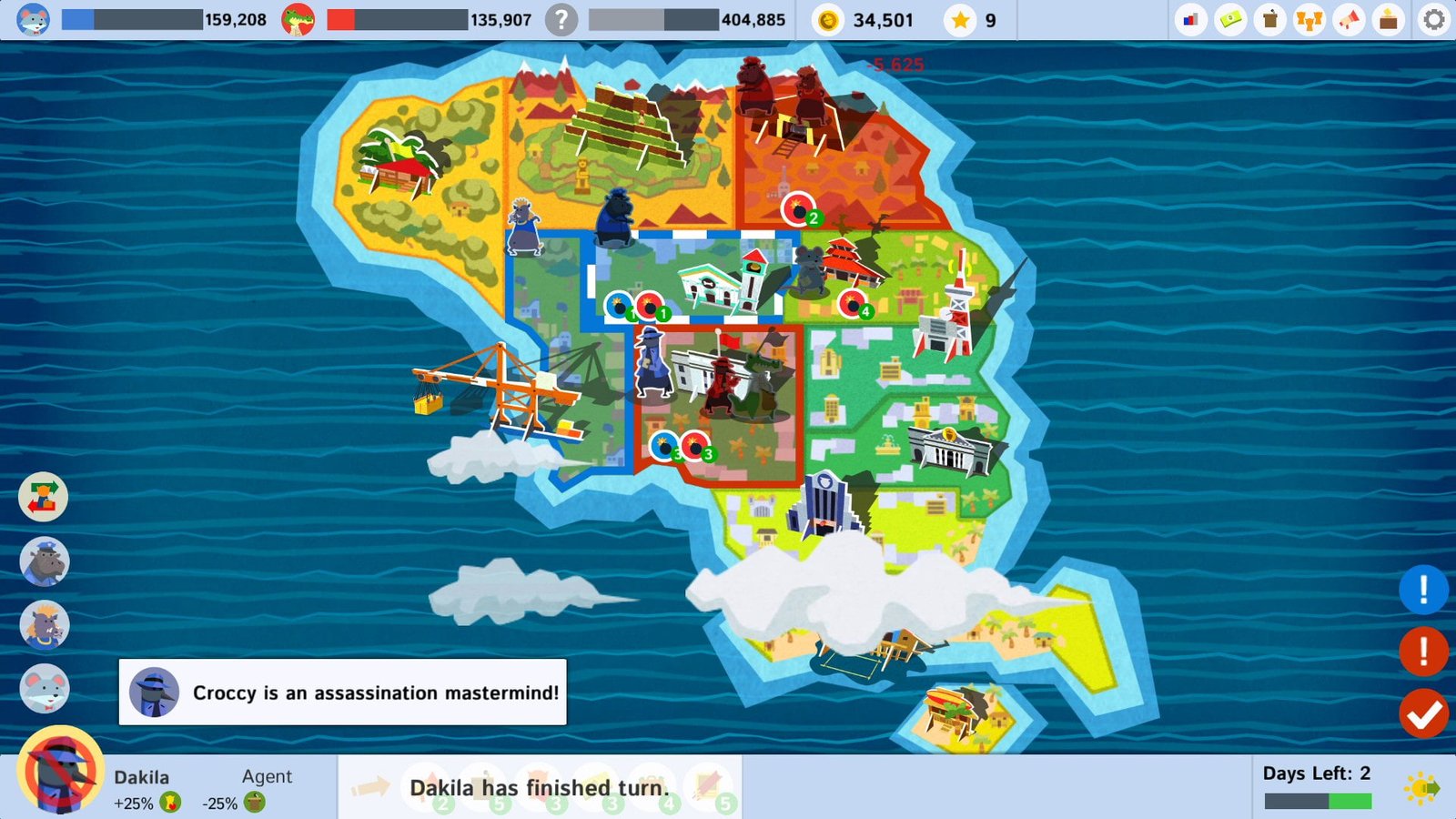 “I was a big fan of Democracy 3 and Cliff was always on the top of my list of possible publishers,” says Ryan, as he explains how he went about getting Cliff involved, “I first met Cliff when I went asking at Introversion about getting Political Animals published. I was still working on Prison Architect at the time, and despite agreeing to do it they ended up being too busy but they did get in touch with Cliff to see if he’d be interested in co-publishing it.”

Unfortunately for Ryan, Cliff was busy publishing Big Pharma so the talks never ended up progressing past the first stage. Ryan said he was so busy with Prison Architect he didn’t have much time to be disappointed but was glad he had his foot in the door.

It was after this that Introversion came to EGX to show off Prison Architect to the world. Beforehand, Ryan emailed some publishers – including Cliff – in the run up to EGX  and had managed to organise 2 meetings with publishers.

All ready to make his pitch, he spoke to Cliff in the food court and they chatted about “politics, the game, and the possibility of marketing it.” Cliff was so impressed he asked for a link to the build to review. Later on, though, Cliff made a point of hanging out with the Introversion crew, only for Ryan to find “we got on well because we were generally of a similar temperament, and quite pragmatic in our politics”. A day later, and Cliff made his offer.

From then on the game grew and grew, and the team of 4 dedicated creators at Squeaky Wheel poured their hearts into it. Though it was Ryan’s baby at first he says he was “always eager for other input” from his team, and that “because there was only 4 of us, it made it especially unique in that we could all pitch in ideas and work altogether on it”.

The game itself is a political simulation game. Sounds average enough, but this time the politicians are animals. Ryan believes that because of the game centres so much on how corrupt a player can become, it “softens the blow a little” if those corruptions come from cutesy animals. “Politics is a serious topic, so we were hoping the animals would make it more accessible”.

From a mouse in a bow tie to a pig in a suit, Political Animals gives players a wide variety of playable characters to choose from. The rest, however, is up to you.

With agents around every corner to spin stories for you, or dodgy lawyers to help get you out of a scrape, Political Animals gives it’s players a unique insight into the world of politics through their own moral choices. Will you be as honest as possible? Or will you go out of your way to do whatever it takes to succeed? Ryan tells me that this idea of corruption in the word of politics is based more on an inherent selfishness inside all of us; “I think we all want to succeed, and people will always complain about politicians but I believe that being put in the same circumstances shows people the pressure of trying to get to the top. I think in that position, not everybody would be totally honest”.

I asked if they intended to have the game coincide with the U.S elections, but it turns out this was just a happy coincidence; “we actually wanted the game to be out earlier, but we were having a few problems with it. We’ve solved pretty much everything now – well I mean we are still tweaking it here and there as people are playing it now [at EGX] – but we are hoping to have it out by the 1st of November.”