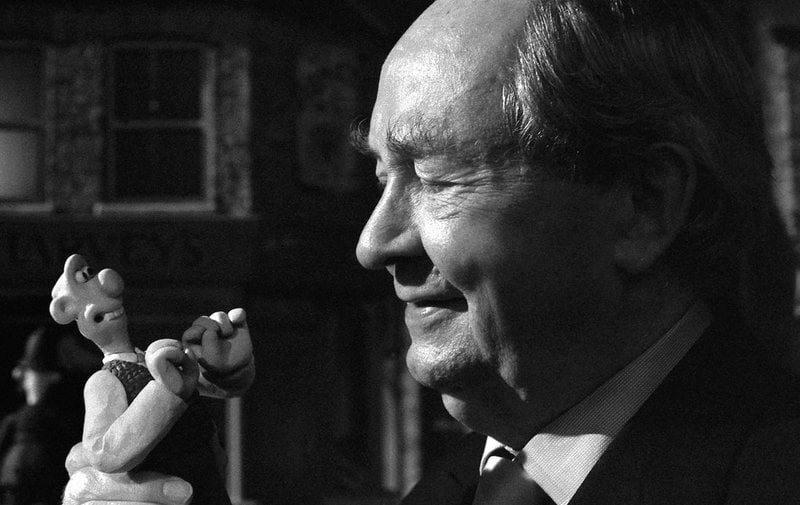 Peter Sallis, who has died aged 96, achieved something very few actors have. In his career, which spanned theatre to sitcom and even the odd big-screen movie, Sallis was the beacon of several generations’ childhoods.

Born in Middlesex on 1 February 1921, Sallis caught the acting bug during his wartime service in the RAF. He was asked to play the lead role in an amateur production of Noel Coward’s Hay Fever which was to be the first of many theatre appearances. Later featuring on BBC Radio 4’s Desert Island Discs, he called acting a “matter of instinct”, saying “as soon as I was on the stage I just felt so at home”.

His career soon led him to the small screen. After his first TV role in 1947, in which he played Quince in A Midsummer Night’s Dream, Sallis enjoyed a succession of steady yet minor roles in Z-Cars, The Avengers and Doctor Who.

So far, so humble. For the Londoner, it was to be playing a Yorkshireman that would start him on the country lane to stardom.

RIP, Peter Sallis; you gave dignity to that bloke in the flat cap who wandered the Holmfirth hills and talked like all our grandads.

His role as Norman “Cleggy” Clegg in Roy Clarke's Last of the Summer Wine accompanied children of the 70s, 80s and beyond as he formed part of a trio hellbent on relishing in youthful misadventures.

For Nineties kids, Sallis’ easy-going, unfazed personality was the saviour of cosy Sunday evenings: his carefree optimism made the reality of school the next day seem far more welcome.

Where the Last of the Summer Wine line-up changed throughout the years, Sallis remained a firm fixture until the series ended in 2010. His work ethic is something to behold, having starred in every single episode of the world’s longest-running sitcom. All 295 of them.

His turn as Wensleydale enthusiast Wallace, whose well-intended inventions often landed him and his canine companion in a spot of bother, was the role which really showed his versatility and made him a star.

Landing the role was typical Sallis: humble and unpretentious. Nick Park, now well-established as the master of stop-motion animation, was an unknown film student in the 1980s when he wrote to Sallis asking if he would voice his character. The generous actor agreed for a £50 donation to his favourite charity.

He brought Wallace to life in a way that made the dynamic duo’s adventures seem completely plausible. From being conned by a scheming penguin, to falling foul of a robotic canine’s dog food packaging plant, Sallis poured into Wallace’s character the reassuring face and self-effacing qualities he had mastered in Cleggy way back in 1973. It is no wonder he had hordes of schoolchildren believing the moon really was made of cheese.

The Oscar-winner’s sing-song northern accent took him from unassuming pensioner to trusting inventor and in turn won the hearts of young and old alike. The news of his death sparked countless tributes on Twitter, in which fans have shared favourite Last of the Summer Wine moments and heart-breaking Gromit memes.

Peter Sallis brought to life each character he played, whether with his unassuming face that was somehow surprisingly full of expression, or his unmistakable dulcet voice. Truly inspirational, he enchanted audiences for decades with his perfect comic timing and personalisation of characters that refuse to grow old and boring, or give up on their dreams, however wacky they may seem.