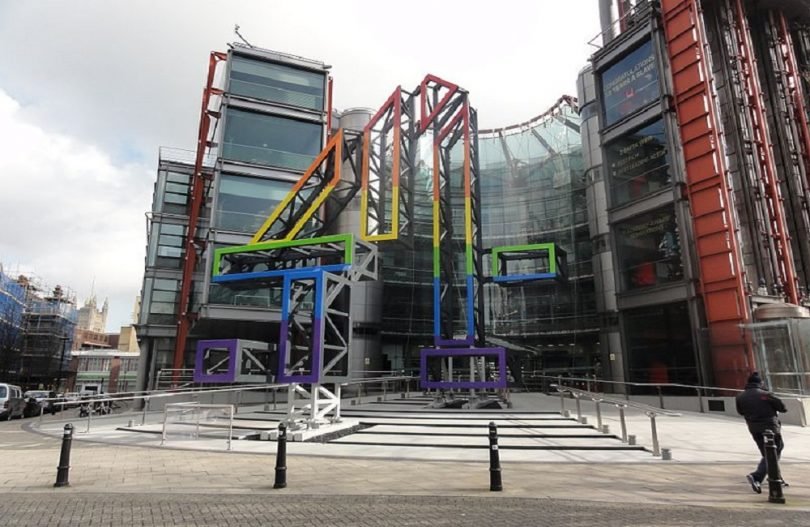 The House of Lords has said Channel 4 must not be sold off, amid concerns that it may be privatised by the government.

The Lords’ Communications Committee said it expressed concerns that an owner focused on profit would dilute its public service remit, including diversity programmes, film production and news.

“Channel 4 is an important and much valued part of the nation’s media landscape, and boasts an array of innovative and creative programming as well as a strong commitment to public service broadcasting,” Best said. “We are calling on the Government not to take forward any ideas to privatise Channel 4, wholly or in part, as it is our view that the risks from selling it off are greater than any benefits that may arise.”

The committee raised particular concerns with Channel 4 News, produced for the channel by ITN and co-presented by Jon Snow, Cathy Newman and Krishnan Guru-Murphy. The report says it broadcast 238 hours of news with a reach of 40 million people, and is said to have the highest number of young viewers of any news programme on television, according to a report from the Press Gazette web site.

However, the committee did raise concerns with Channel 4’s output for older children and young adults, and called for more development for those programmes.

Channel 4 must not be sold off and it can weather Brexit, say peers https://t.co/mIMnfBewBO pic.twitter.com/ku9fK4khgx

Culture Secretary John Whittingdale has suggested selling off Channel 4, saying a sell off could strengthen its public service remit. The government is said to have decided against an idea of a sell off but may sell a stake in it, as well as relocate its headquarters outside of London, according to reports in The Guardian and The Daily Telegraph.

Kettle has contacted Channel 4 and the Department for Culture, Media and Sport for comment.