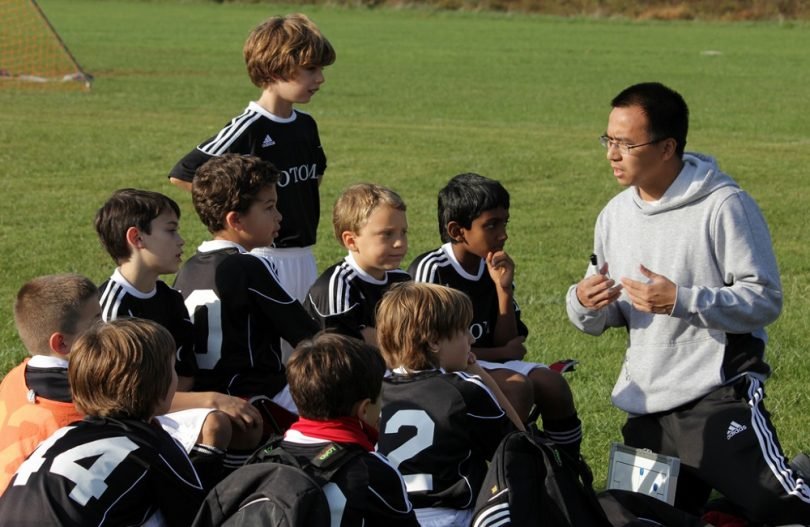 Grassroots coaches are the individuals who keep the youth game alive, educating youngsters about all things football.

They give up their free time to work with these young enthusiasts, with around half of the coaches involved with grassroots coaching being volunteers and the other half being a mix of paid roles and parents of children.

Ask yourself this question; how many times have you been watching a youth game and you can hear shouts coming from a bunch of rowdy sorts on the sidelines?

These vocal parents are never too far away from the action. In fact, many grassroot leagues have identified the influence that parents have on interfering with the beautiful game, and have set our rules banishing them to watching from behind the goals. 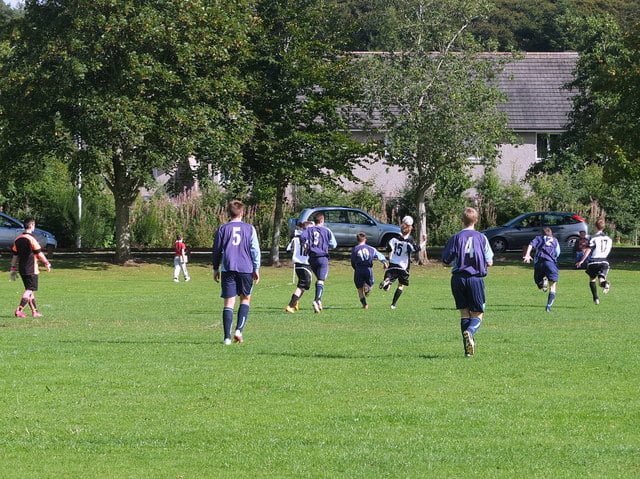 But whether this solves the problem is debatable, and there is an argument that it encourages parents to shout louder.

This interference from parents may in fact be counterproductive; shouting instructions at their children may be directly contradicting what the coach has instructed the players to do. Given that these parents' children wouldn’t have teams without these coaches – coaches who give up their free time to be there – maybe an alternative, more respectful approach should be taken.

Just what impact does interfering parents have on their children?

Coaches saying one thing and parents saying another can be highly confusing. The temptation children have to cave in and obey their parents, as they are rightfully taught to do when growing up, is in this case detrimental. The authority of coaches must be respected at all levels of the game.

For children, football is all about fun. They just want to play and enjoy the thrill of the game without having a barrage of contradicting information being slung their way. And the constructive, professional feedback from their coaches is the best way to go about bettering their game at the same time. Parents should learn to accept a lesser role.

What do you think? 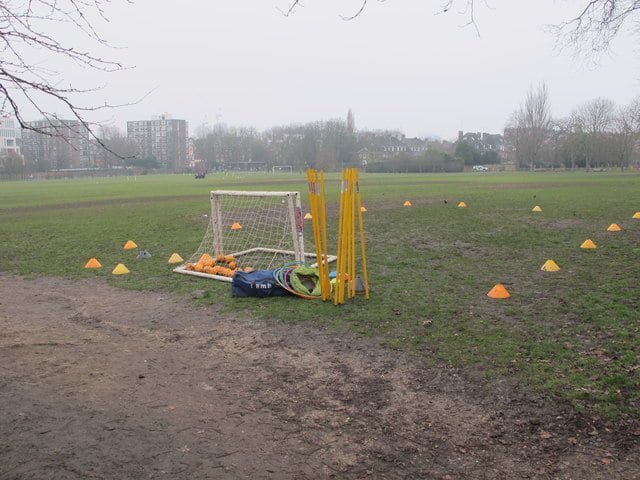 There are a variety of mixed reviews in regards to the influence parents have on youngsters' training and match day experiences.

A recent poll found that a majority of individuals (81%) believed their influence to be a negative thing. Only 7% believed the influence of parents was a good thing, and a further 7% didn't have belief in coaching methods 5% were in the middle, believing that a the level of influence would be different for children of different ages.

What do you think? Should parents back off or should they keep on shouting from the rooftops?