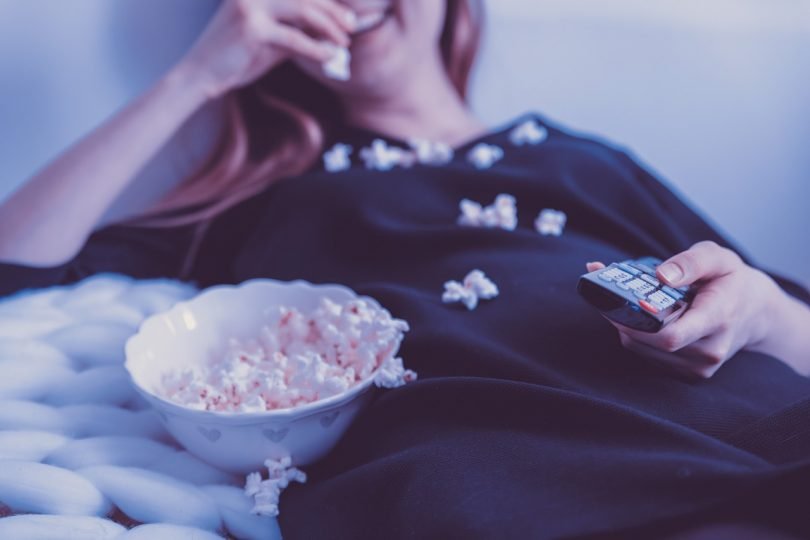 Over the years the Nation’s soaps have been a staple part of our evening viewing with edge of your moments, heartfelt goodbyes and what the hell moments, Harold reappearing washed up on the beach anyone? Many will remember sitting down with their chippie tea as Phil Mitchell was shot in Eastenders or when the tram came colliding in to the corner shop on Coronation Street, it’s fair to say we have witnessed a relentless amount of drama.

As story tellers, soaps have become the reality for many households, they can often act has guidance in times we may lose our way, be a comfort when we need it the most and educate us on topics we may not understand. They have become modern day literature for our society. Mental health, teenage pregnancy, euthanasia and LGBTQ+ are among the many issues raised and are currently still being discussed. They are also stories which aren’t taken lightly, cast and crew work closely with charities and the community to ensure they respect the nature of the story. People across the country have felt a positive impact from these stories being told on screen, people have felt courage and support when they needed it the most. But whilst it is important to share these stories and play out important issues we must remember that at the heart of it all is humour.

Television is our break from reality, a chance to escape in to a different world and whilst we appreciate the representation they are now offering, we often yearn for something different. The likes of David Platt in Coronation Street, Charity Dingle in Emmerdale and Toadie in Neighbours are examples of characters who can offer a comedic edge in times of hardship. It reminds you of why you are tuning in the first place, gives you the brief break from reality whilst also keeping you focused.

The best moments are when you are fully engrossed in the drama, crying in to your ice cream and then bam, Kirk Sutherland starts eating cheesy crisps whilst trapped in a tumbling building. A moment entirely expected from a character like Kirk. It broke up the intense drama for just a moment and gave us that laughter we needed. Over on Hollyoaks they are currently running a very real, very challenging and emotive storyline where Lily McQueen is struggling with her mental health. As a soap aimed at teenagers and young adults, it was important for them to demonstrate this plight on a very relatable level. Among all of this they cleverly placed a scene where Scott imitates Mercedes and Grace in drag, a hilarious moment that even saw Goldie wanting in on the action. Another example of how a light hearted moment can blend well within the heart of intense scenes. It keeps us locked in, it provides us with an emotional break.

It is important to remember that whilst telling their stories is important, being able to laugh is just as much needed, especially in a time of uncertainty and pressure. The likes of Bob Hope, Norris Cole, Kat Slater and Alf Stewart have offered many comedic moments in their respective soaps over the years, many of which I am sure you can find as a meme in the twitterverse, but it is these moments we cherish. It is those times we need and we probably rewind over and over again. I mean who hasn’t watched Vanessa Woodfield poorly attempt to steal a car at least twice?

It may not be the same as watching stand up comedy but it can certainly have the same impact. So let’s hope our soaps maintain that level of hilarity that keeps us watching. The day we no longer get to watch Steve, Dev and Tim banter in the Taxi office will be a sad day. So this is my plea, tell us the stories we need to pay attention to but don’t forget to make us laugh as well. We need it, we want it and quite frankly without it, life would be rather dull.