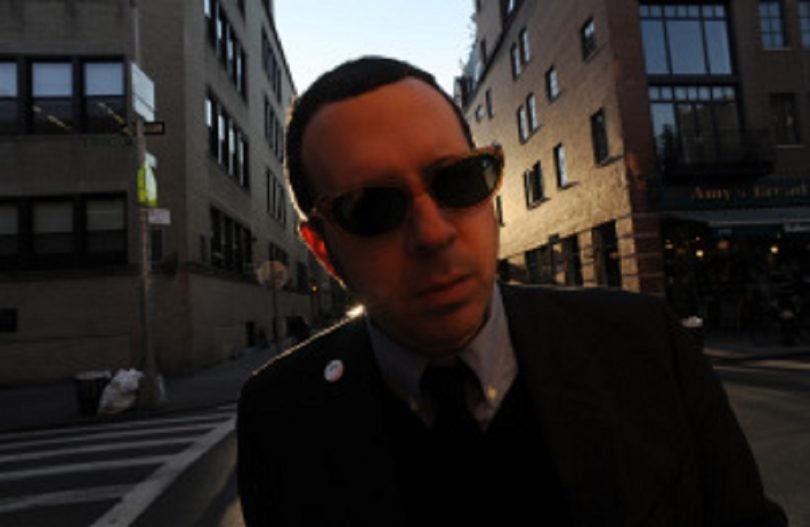 Marc Spitz was a well-rounded writer, rock music journalist, playwright, and author. From the ‘80s onwards, he was a senior writer for Spin Magazine, the New York Times, contributing music writer to Vanity Fair, and wrote biographies on Mick Jagger, Green Day, Twee and the late David Bowie to name just a few.

He has been noted by friends and family in the past few weeks as someone who was artistic and whose work will be missed. After reading the obituaries, his legacy will live on and stand the test of time. His attention to detail about up-and-coming rock acts shows the intensity of his passions.

Writing from an Early Age

Spitz was born in Far Rockaway, Queens, New York on 2nd October 1969. He graduated from Bennington College. Beginning in 1997, when Spitz first started at SPIN, after already covering veteran bands Guns n' Roses and Weezer, he went on to cover emerging New York bands, some of which have now gone on to travel the world, such as The Strokes, The White Stripes, The Hives and The Vines a few years later.

In 2001, his book, We got the Neutron Bomb: the untold story of L.A. Punk, with co-author Brendan Mullen, told of Hollywood punk’s scene in the 1970s.

A year later, his first play Retail Sluts came to be. It was shown at the Todo Con Nada, later of the Lower East Side theatre scene. He has also written several other plays, such as; The Rise and Fall of the Farewell Drugs, …Worry, Baby, The Hobo got too High, and I Wanna be Adored. His book on the history of rock, Loud Pictures, is due to come out in Winter 2017.

An Interview with Marc Spitz

At the end of the first part of a 2014 interview on the podcast WTF Marc Maron, his last response to a question posed by the host about the differences in music and culture compared to now was, "I want a place. Everyone wants a place. And it remains to be seen where my place is. But I am grateful I didn’t manage to snuff myself. Because I had a lot of friends who aren’t here, you know. So, maybe, maybe it’ll happen.”

He was also asked, “But is the spirit of rock n’ roll still alive?”