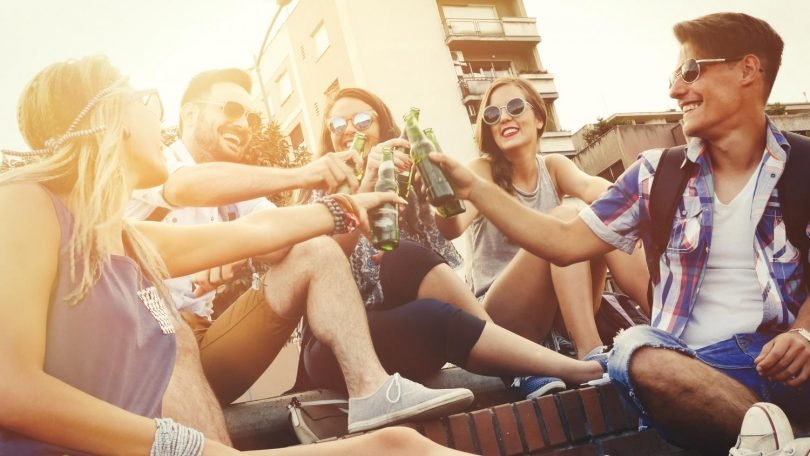 Valentine’s Day is fast approaching and with the dating trends forecast to see a rise in the number of people turning their dating apps off and putting their social skills to the test, it may be time for you to start thinking about the best ways to romance without endless swiping.

It would be fair to say that through our online dating experiences so far, we have been ‘ghosted’, thrown “below the belt” chat up lines (in some cases, quite literally) and have spent so much time communicating online, that often meeting people in reality is a long shot, sigh.

But, as these factors have been recognised by industry experts, it is thought that a number of people will now be focusing on meeting people in real life. As more people skip over the pre-date conversations, it will be easier to tell just how interested your potential partner is and to eliminate your time being wasted.

Dfilan says that meeting a partner through a friend is the best way to establish a date because you already have common ground with one another. “I met my partner through one of my really good friends. I’d recently split with my previous boyfriend so therefore was at a loose end so started going out on a more regular basis with her circle of friends. We got chatting and the rest is history”.

“After deciding Tinder was a complete waste of space, I decided that when I moved house I should meet people with a similar interest to me” says, NatalieP.
“I took up beating and shooting and have had some amazing dates because of joining a crowd who are also into hunting. To be able to get into the countryside, stay active and learn a new hobby is way more interesting than being invited to the pub or cinema”.

What could be more romantic and emotionally satisfying than to establish a connection through the same taste in music? Especially when he is one of the bandmates…
“I met my boyfriend at his first gig after I was invited along by a friend whose partner is also in the band”. Lissy_24, explains.
“After the gig, I told him he played really well and that I would definitely come to see them again. The next day we spoke over social media and by the time I knew it I was at another one of his gigs where he put his hat on me after the show. When I left, he turned to my friend and said he really likes me, to which she replied “well, ask her out then”. We have been inseparable ever since”.

They say that you shouldn’t mix business with pleasure as the combination can lead to disastrous consequences. Yet, on occasion striking a relationship up with a co-worker can create the perfect recipe for an office romance that really can be the cherry on top of the corporate cake.
“ I started dating my co-worker who sat across from me in the office” says, Lendo93.
“We both started at the same time so we used to leverage this to talk to one another over the office chat system every day. As time progressed we started to meet for lunch and talk more outside of work. We realised we had so much in common which simply started from a friendship without really trying”. 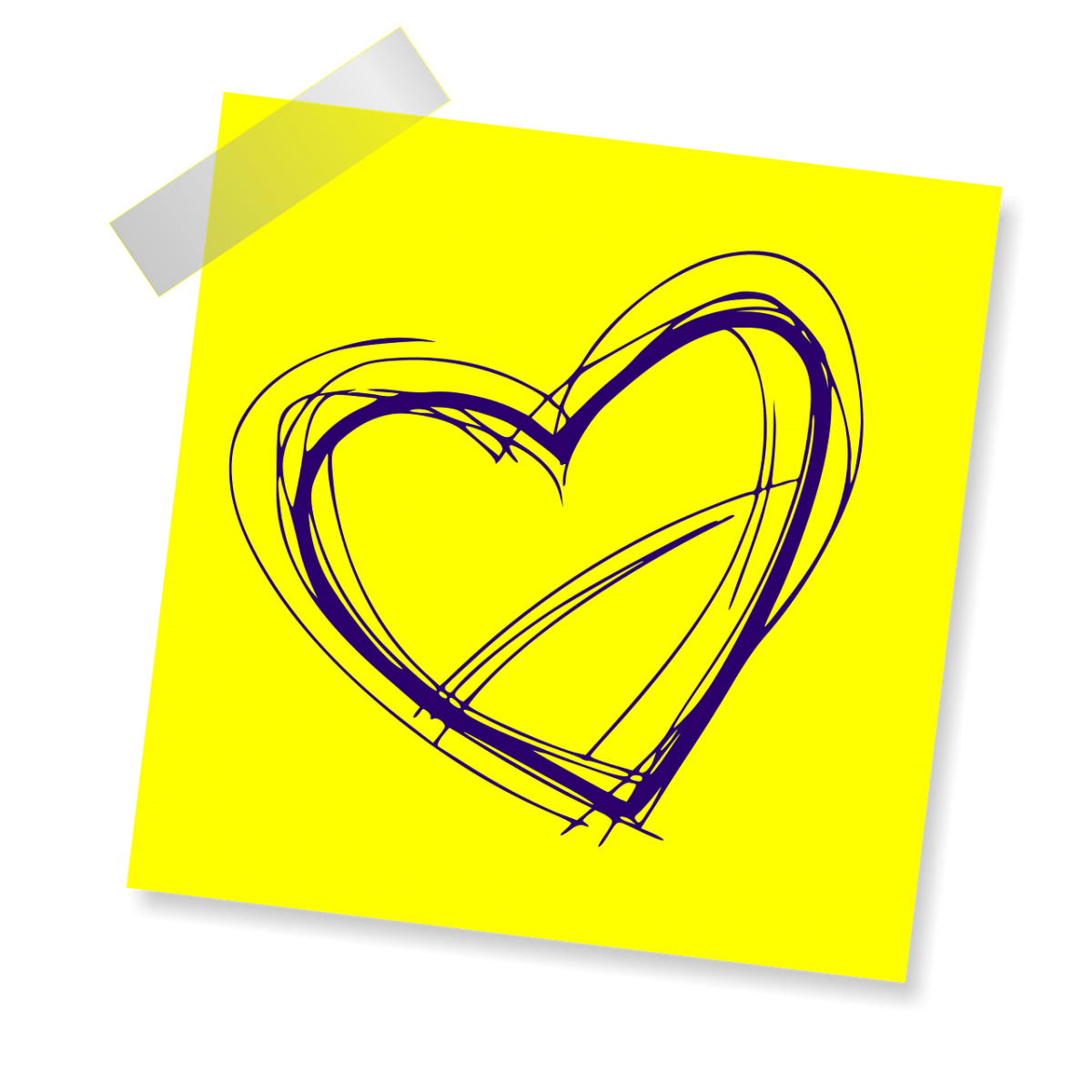 It may feel like a vague expression to use when explaining to like-minded singles that “the right person will come around at the right time”, but, maybe this saying does hold some valid truth?
AyshN says that “dating apps are 100% useless; boys use them to pass the time and to meet girls for one reason. I’m a firm believer in that one day you’ll just bump into someone and that will be it…I was riding my horse down the road one day and fell off, a man in his car got out and helped me up, we exchanged numbers and a couple of weeks later we went to the zoo because it was just as random as we met…”

Redgie_30 says that volunteering abroad is the best way to meet like-minded people, as they are going through the same experience as you are and getting to know others is your lifeline. “I was teaching English at a Primary School in Ghana when I met my partner”. She explains. “We were talking every day at school and both teaching the same subject. I remember thinking that he was so friendly and such a good guy”.

Ever fancied trying your hand at Lacrosse or Basketball where your team skills are put to the test?
A time where you can naturally put your mobile phone aside to focus on building new relationships whilst developing your confidence. If you’re looking for love, the playing field might just be your best bet…
DavidM met his partner in Bermuda whilst playing Volleyball on the beach. “I was part of a social volleyball team whilst I was working in Bermuda for 3 years” he said.
“We needed a mixed team to enter the league and we couldn’t find many female players. We were on the beach practicing one day and there was this girl sat near to the court, drinking a beer with her friend. I approached her to ask whether she wouldn’t mind playing and she was keen to chip in. We played 4 games and won all of them. Afterwards, we went to the pub to celebrate, we started seeing each other on a more regular basis and a few years later decided to move back to the UK together”.

But, what have the experts got to say on all of this?

Dr. Kathrine Bejanyan is a relationship counsellor with a Master’s degree in Counselling Psychology and a PhD in Social Psychology. She specializes in romantic relationships and is the resident consultant and relationship expert at an exclusive dating agency for professionals in London, The Executive Club of St. James’s.

“Getting out in the real world and meeting people will improve so much more than your love life” says Ms Bejanyan.
“It can improve your general happiness, as too much time on our smartphones can damage our mental health and can turn into a dangerous addiction. Online dating and messaging apps have given rise to all sorts of dating trends. Ghosting, bread crumbing, cuffing and they’re all damaging to one, both, or sometimes even more people involved. It’s easy to enter into the mindset of “that person was okay, but if I just swipe a little more…”. Fifty years ago, we didn’t have that option. We made it work with Johnny from down the street, or we stayed single”

Kathrine’s advice should be experimented by all this Valentines with the intention of finding something steady and authentic, rather than a brief encounter with a sure expiry date.
“Whether it’s a singles event, a new hobby, or a dating agency, finding new ways to meet people in the real world will be so much more beneficial than you can ever imagine”.