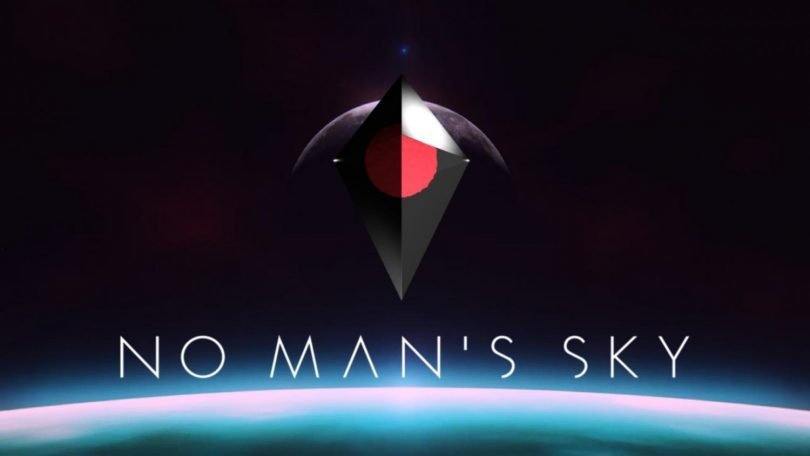 For those who have somehow missed it up to now, No Man’s Sky is an exploration sandbox based in a shared, procedurally generated universe. For the most part, it looks really exciting, and something genuinely a little different to the mainstream games. It’s this unique character that has attracted a lot of attention from the press and fans.

It’s hard to think of many other independent games that have been this anticipated, certainly none from a studio as small as Hello Games. And I can’t help but feel No Man’s Sky is going to fail because of the hype surrounding it.

All these streams of No Mans Sky making me not handle having to wait five more days. FIVE.

A question of exposure

As social media becomes a bigger and bigger platform, games are open to exponentially more exposure, and we have seen so many fall short of expectation in recent years because of the publicity. Some games were good but were expected to be more, and the poor ones suffered that much more criticism. A few very pronounced examples of the spotlight leading to a disappointed game in recent years spring to mind.

Earlier this year, Tom Clancy’s The Division released after almost a three-year wait, and was massively underwhelming compared to the revolutionary game that was promised in 2013. It received mediocre reviews, mainly due to its originality and similarity to equally frustrating Destiny, as Massive learned from some, though not enough of, Bungie’s mistakes.

In 2014, Watch Dogs largely failed to deliver on the unique game that a lot of people were excited for, and the sequel is likely either going to redeem the first effort or go the same way.

Expectations can massively influence our experience of almost anything, and there is a lot of expectation on No Man’s Sky. Sean Murray and his team at Hello Games have very visibly put a lot into this game and while it’s great they’re getting so much recognition for it. But I feel the media has an obligation to developers and publishers to back off a little.

Every new game receives so much exposure that unless you avoid games journalism to the extent you wouldn’t know some games existed, it’s hard not to feel you know everything about a game before you play it.

Gaming is an expensive hobby and the media are useful to inform your opinion on what to buy and play. But I feel like developers are being bled by the level of exposure they encounter, and it is up to the press to rectify the current landscape in gaming.

What do you think? Is there a problem with games journalism? Have your say in the comments section below.