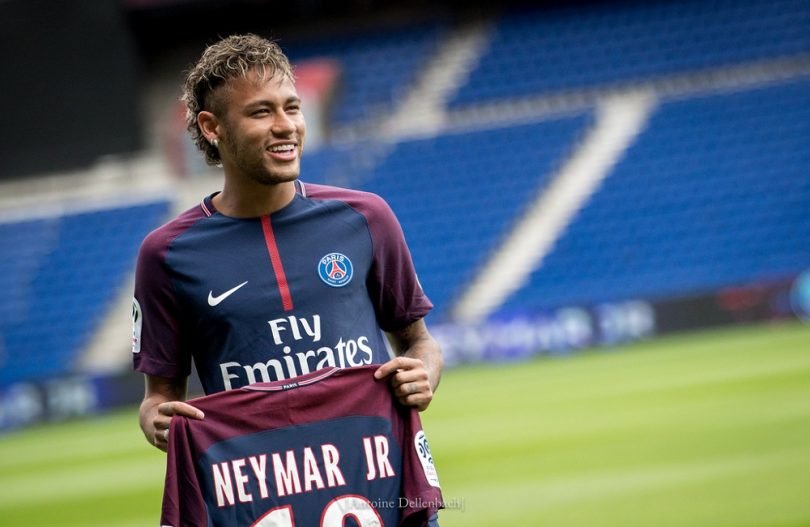 Neymar moving to Paris St-Germain was a milestone, a new tier in the transfer market where few are capable of being part of. However, today I have made the healthy decision to avoid adding to the wealth of text complaining about the ludicrous cash payments for superstar players.

What I’m going to have a look at is how the world of football, claims were made that the evolution of the “expensive player” stemmed from the Bosman ruling.

Jean-Marc Bosman played for Royal Football Club de Liège (RFC Liège) up until 1990, where the midfielder decided to look for a new place to ply his trade, Dunkirk based french club USL Dunkerque who were keen to bring him on board, so the two parties started talking and an arrangement was agreed.

They came across a stumbling block, as it turns out RFC Liege had a price tag on Bosman that Dunkerque were not willing to pay (as were the ways then) So as a result they moved on and looked elsewhere, and Bosman was left with an unhappy employer who subsequently reduced his wages and was demoted to the reserve team.

This presented a clear problem for Bosman and he had to act quickly, notifying the EU court of justice and subsequently a collection of litigious and boring people examined the situation, deciding that “restrictions will be banned on foreign EU players within national leagues and allowed players in the EU to move to another club at the end of a contract without a transfer fee being paid.”

This event coincided with a newly established cash flow coming into football, and the rule was fully established in 1995 and it is said that this revolutionised the world of football, changed the attitudes of clubs and player, empowering agents and “playing staff” to negotiate much more financially healthy deals benefitting them and the agents directly, leaving clubs unable to profit from the development of players and academies.

Now such an amount of money changing hands is regarded more as a fashion statement, a political point to ensure you are favourite for the next presidential election.

Where is Bosman now?

The work he done to resolve this dispute resulted in him becoming reasonably wealthy, but this invested poorly and the resulting impact triggered a descent into depression and alcoholism, he now according to sources lurks in jail, as he was on the business end of a year’s sentence for reacting furiously to his girlfriend’s refusal to supply him with a alcoholic drink.

The man who created a revolution benefited the least from it.