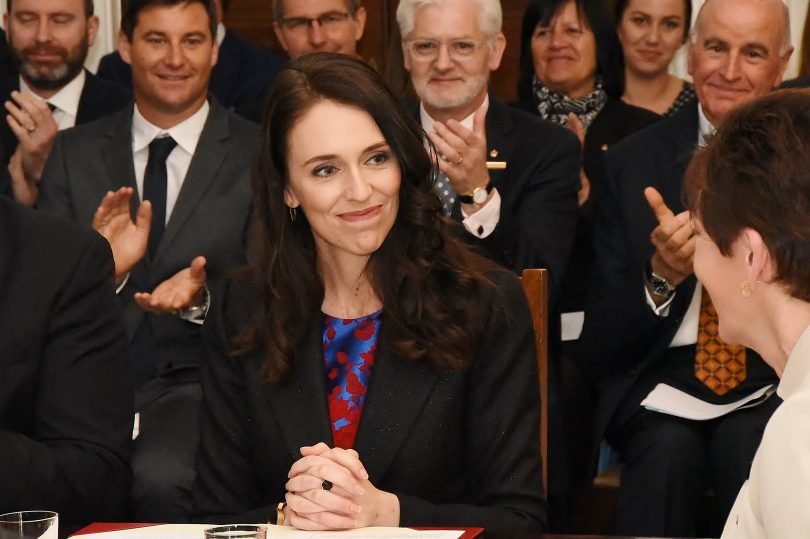 The Prime Minister of New Zealand, Jacinda Ardern has garnered worldwide praise for her conduct following the terror attacks on two mosques in the city of Christchurch which took place on 15 March.

The shootings which killed 50 people and injured dozens were carried out by an Australian man, [Kettle will not be publishing his name], aged 28.

In the wake of these attacks and at a time of grief and strife for the country, the Prime Minister has taken a firm stand against the attack, describing it to be: “Our darkest days”.

In her speech, she ensured that the government will take initiatives to ensure the safety of the citizens of New Zealand.

She stated the importance of the country being a place where people “feel like they can practise their religion no matter what it is, no matter what their background”, adding:

“Let New Zealand be a place where there is no tolerance for racism ever”.

In a speech to parliament she denied giving any importance to the gunman: “One thing I can assure you — you won’t hear me speak his name.

“I implore you: Speak the names of those who were lost, rather than the name of the man who took them.

“He may have sought notoriety, but we in New Zealand will give him nothing, not even his name”, she stated.

She enters using the Muslim greeting As-salāmu ʿalaykum "Peace be upon you" with a Hijab on her head. ?

The gunman, suspected to be a white supremacist had made it his desire for fame clear in a manifesto sent to Arden’s office as well as others before the attack.

Furthermore, the gunman live-streamed his attack on Al Noor mosque.

Although Facebook stated that 1.5 million versions of the video had been taken down within 24 hours of the attack, the Prime Minister expressed her concern of its existence four days after the attack.

“We have been in contact with Facebook; they have given us updates on their efforts to have it removed, but as I say, it’s our view that it cannot — should not — be distributed, available, able to be viewed.

“It is horrendous and while they’ve given us those assurances, ultimately the responsibility does sit with them.”