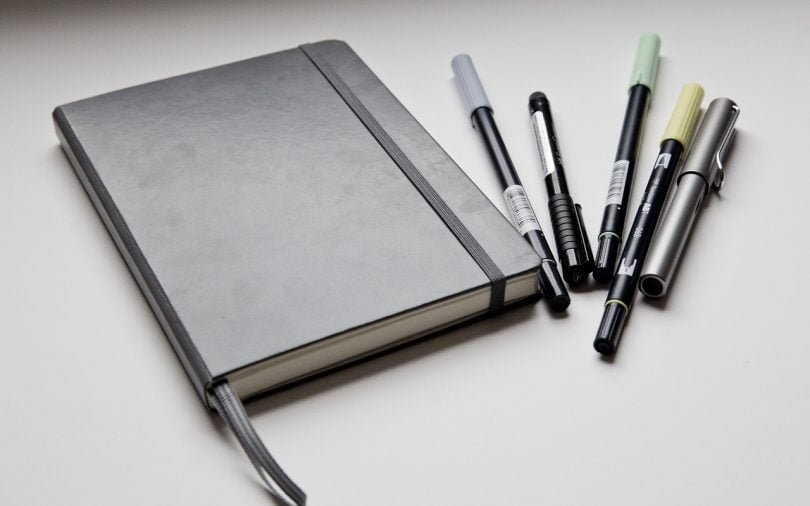 A Scottish exam board has created a new journalism course without shorthand after a disabled teenager was told that he would fail the existing available qualification.

Sports writer Kyle Gunn wanted to study a diploma in practical journalism at a Glasgow college but was told that he would not pass as he was physically unable to write shorthand due to his cerebral palsy.

The Scottish Qualifications Authority (SQA) announced this week that the assessment criteria for the diploma was under review after discussions with the UK-wide National Council for the Training of Journalists (NCTJ). It later confirmed that it will offer two different Higher National Certificate / Diploma (HNC/D) qualifications in Practical Journalism from Spring 2018, one with shorthand and one without.

We are delighted that SQA has revised the HNC/HND Practical Journalism qualification and all that this means for @Kyle_Gunn97 https://t.co/85bAhQEmnF

Students already studying the existing course (for 2017-18) will also be able to complete it without shorthand “if they wish”,, an SQA spokesperson told Press Gazette.

The SQA had initially stated they were following NCTJ standards, a claim which the organisation denied.

Prior to the SQA announcement, Gunn told the Glasgow Evening Times that as he did a lot of work electronically, he did not understand why shorthand was “such a big issue”.

“It’s not that I am unable to learn it, this is something I cannot help. Journalism is something that I really want to do. It seems really unfair that I would study for a HND for two years and not come away with the qualification”, he added.

St Mirren football team manager Jack Ross, who has been interviewed on multiple occasions by Gunn, also offered his support.

Gunn later tweeted to thank his supporters and say that he was looking forward to starting the course.

Very happy with the news from @sqanews this afternoon: pic.twitter.com/gYKj0enP5s

The NCTJ dropped the requirement for shorthand from its Level Three Diploma in Journalism (part of the Practical Journalism course) last October, leading to increasing debate about its future in journalism training.

It is still compulsory for the higher level National Qualification in Journalism, however.