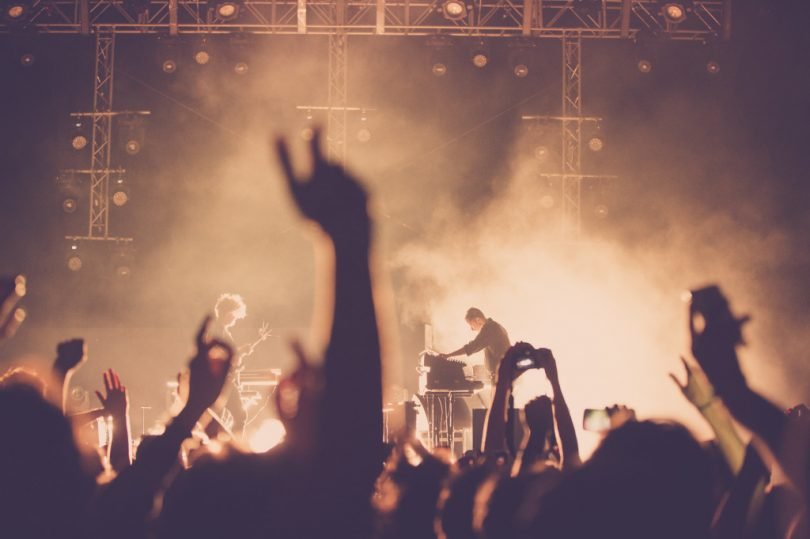 Taking over a 2000-year old Roman Amphitheatre and a 19th-century abandoned fort overlooking the Adriatic, the festival unites many of the world’s taste-making musical pioneers across a spectacular weekend.

These acts will join the weekend with already announced artists, Moodymann, Ben Klock, Lil Louis, Mount Kimbie (DJ set), John Talabot and many more at the festival itself.

Headliner George Clinton was a pioneering architect in revolutionising R&B during the 70’s when he created ‘P-Funk’ through the combination of soul and funk with inspirations such as Jimi Hendrix and Frank Zappa. Inducted in to the Rock and Roll Hall of Fame in 1997, his beats have been used by the likes of Snoop Dogg, Daft Punk, Prince and Outkast.

Dimensions aim is to bring together the world’s pioneers of music and living legends over one weekend, covering genres of Techno, House, Jazz and more.

An opening concert for Dimensions is being held on August 26th in Pula. The main festival will be held in an abandoned fortress perched above the Adriatic Sea from August 27th to August 30th.

To see the full line up and buy tickets, go to http://www.dimensionsfestival.com