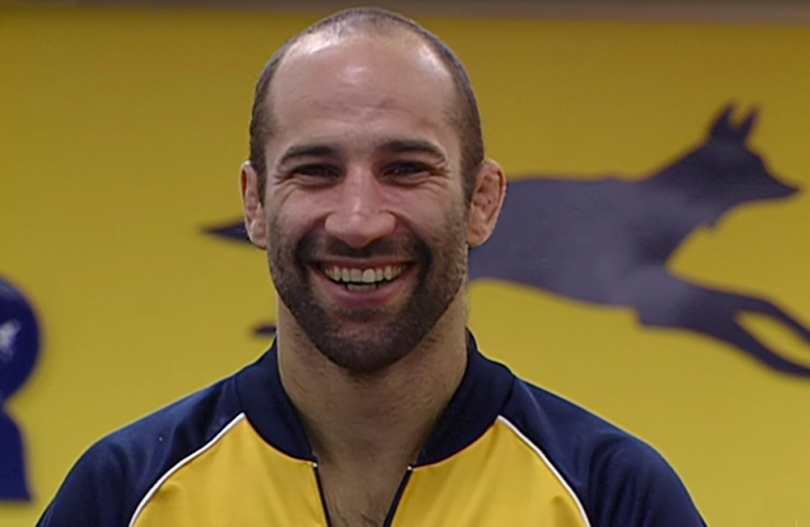 I. Love. Documentaries. They can be about absolutely anything and I’d watch it. From serial killers to the damage we’re doing to the environment, I’m all over it. Arguably, yes, the choices on Netflix are sometimes a bit mehhh. But recently, they have stepped up the game with their Netflix Originals; such as 13 Reasons Why and Stranger Things, but, more surprisingly, their documentaries. I have compiled a list of what I feel are the most compelling, enthralling and interesting documentaries available on Netflix that you must watch.

If you didn’t get on the hype when it first came out, now is the time! This hugely popular documentary series is made up of ten episodes centred around Steven Avery – a Wisconsin man spending nearly two decades in prison for a sexual assault he didn’t commit. Shortly after his exoneration, however he is back behind bars charged with murder. Without revealing too much, the docuseries focuses on the conspiracy against him and the multiple theories about what really happened.

Who do you believe? #MakingAMurdererhttps://t.co/9jA46bh5lO

This moving documentary concentrates on a killer whale called Tilikum who performed for SeaWorld’s famous Shamu show. Tilikum was involved in the deaths of three people and the documentary film focuses particularly on the effect that captivity can have on orcas which consequently lead to their deaths. The film portrays an insightful perspective into these amazing creatures and the psychotic effects that captivity has while also, challenging the promotion of performing animal shows. Warning though, you may need tissues for this one!

Although, not the most ground-breaking of delivery this documentary gives recognition to a form of sexuality that focuses on inanimate objects. It is known as object sexuality or objectohpilia and is the attraction and love one feels for a object. The documentary focuses on five self-proclaimed objectum sexuals who confess their love for objects such as a church organ, an archery bow and more famously the Eiffel Tower and the Berlin Wall!

This twisted documentary entices you into the downward spiral of incredibly wealthy John DuPont who established a sports haven on his huuuge 800 acre estate taking a particular interest in wrestling. DuPont managed to scramble a team together with the notable prominence of Dave Schultz who was wrestling royalty to be the face of the team. Team Foxcatcher highlights how wealth is not always good by showing DuPont’s erratic, paranoid and consequently dangerous behaviour which lead to devastating consequences.

A harrowing documentary that explores the very real and very scary rape cases of three young girls. It recounts the details of their ordeal and the bullying and abuse that they endured because of it. The film involves the perspectives of the victims and their families along with the shocking and infuriating attitudes of the boys involved in the assaults. This emotional film will leave you feeling devastatingly heartbroken and enraged at the same time.

This documentary recounts the notorious controversial case of the murder of British exchange student Meredith Kercher who was studying in Italy. It unravels the case with the people involved including the trial, conviction and subsequent acquittal of the infamous Amanda Knox who was antagonised and branded as “Foxy Knoxy” by the media who presented a distorted image of her because of her bizarre behaviour. With a lot of twists, turns and different accounts of the events that took place, it’s fair to say it is intriguing at the least.

National treasure David Attenborough presents the most astonishing, picturesque tour around the world exploring the nature of such places like jungles, the deep sea to the Great Plains. You will find yourself mesmerized. It has been scientifically proven too that David Attenborough’s voice also helps to cure symptoms of a hangover FYI and so Planet Earth is perfect for lazing around.

Finally, Who Took Johnny investigates the case of a missing twelve-year-old boy Johnny Gosch who disappeared 30 years ago when delivering morning papers on his street. To this day, nobody knows for sure what happened to the preteen but his whereabouts remains under fire of conspiracy, doubt and speculation as sightings and clues presents different theories about the case as well as also involving the alleged abductor to come forward. This documentary undoubtedly will leave you feeling absolutely dumb-founded.