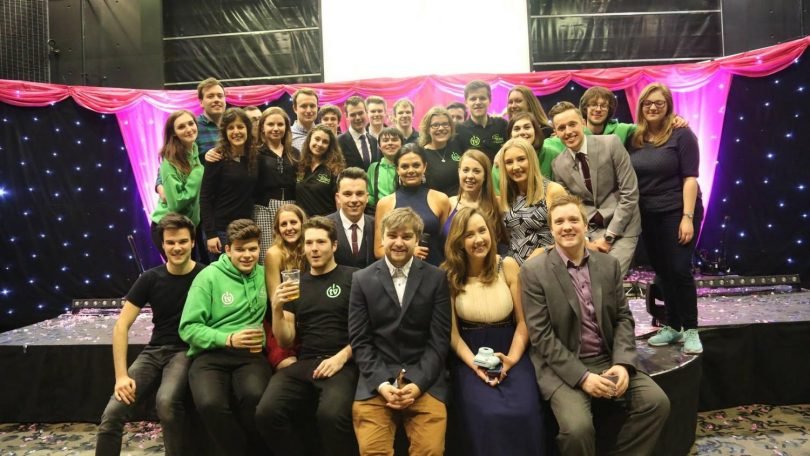 What did you expect before coming to university and did it live up to your expectations?

When arriving at university I wasn't really sure what to expect, I knew that I would need to be much more independent but other than that I arrived with a relatively open mind. I think the number of extracurricular opportunities is what surprised me the most. I got involved in so much more than my degree and societies are now a big part of my university experience.

What is your favorite memory from your first year of university?

Not a single memory but probably meeting the people who are currently my housemates who I have got to know really well.

Where did you live in first year and tell us about your room?

I lived in halls right next to campus in first year and it was very convenient indeed! My rom was a bit on the small side but it was less than a five minute walk to lectures and I was catered so didn't have to worry about cooking!

Did you ever pull an all-nighter to finish an assignment, if so how was it for you?

I have never worked on an essay all night as it would completely destroy me the following day but I have a dreadful habit of leaving things to the last minute! I have stayed up until 2am to finish things on a few occasions and the result definitely was not my best work!

What’s the one thing you couldn’t live without during first year?

Probably coffee as I ended up drinking far too much of the stuff, either that or student media! 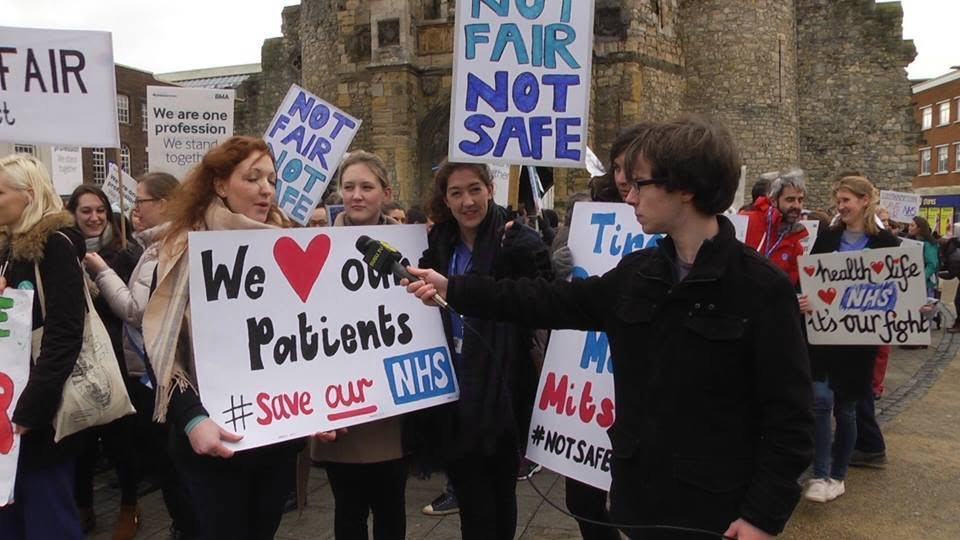 What is your favorite memory from your second year of university?

Probably the stuff that we were able to do with the extra independence we had after moving into a house including our own Christmas dinner and generally doing stuff together a lot more often, I know that houses don't always get on but if you can find people that you really get along well with it can make it a great experience.

What do you prefer halls or house and why?

Probably a house, halls is definitely easier sometimes but I really enjoyed second year with my housemates.

If you could change anything from first/second/third year what would it be and why?

Probably to try and be more organised to begin with and strike a better balance with extra curricular stuff and not leaving work until the last minute. Still learning on that one.

Did/do you have to do a dissertation – if so what on and if not what do you do instead?

It is an option in my final year but the main thing we have to do is a year abroad project which every third year student on a year abroad for languages has to do. We have to write 6000 words on a theme related to the country we are studying in and it has to be in the target language.

Best module/assignment you had to take and why?

Not exactly an answer but the best thing about the choices at Southampton is that there's such a range. It's very flexible and you can focus on the areas of languages you are most interested in, whether that's cultural history or linguistics.

Worst module/assignment you had to take and why?

Again a cheeky answer, but those which ask a bit too much in terms of workload. It's a fair expectation to prepare each week but then load should be balanced between modules!

Quite a few! Definitely my current housemates and best friends and so many people who I've met through student media.

What advice would you give to your younger self before coming to university?

Get involved with as many opportunities you like as possible, be organised and plan ahead.