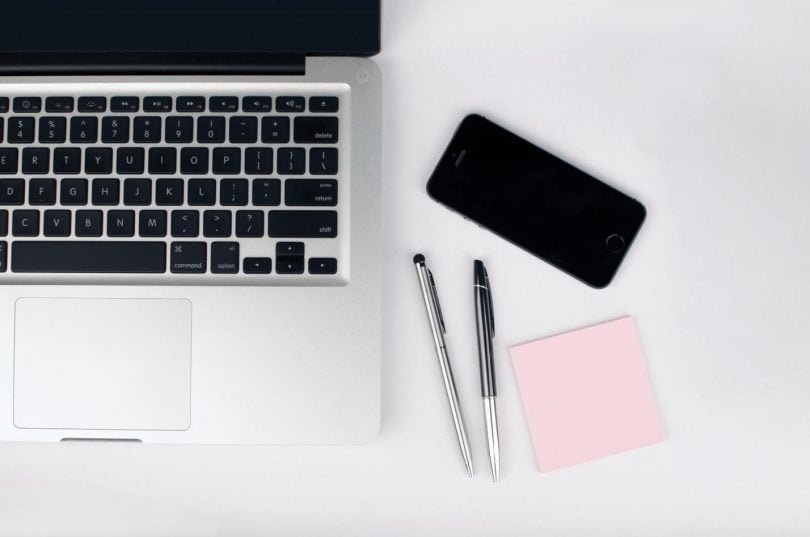 Reading and writing has always played a major role in my life. Ever since I was younger, I have loved to create my own stories, whether that be in my head or typed on my mum’s old typewriter (yes a typewriter!). Since the age of five, I would climb into my Grandparent’s bed, sit in-between them and my Grandad would then command me to tell him a story on the spot.

Because he enabled me to use my imagination so much, I believe that this is one reason why Journalism was the route I eventually wanted to take. I have a lot to thank my Grandad for. I was also renowned for carrying around seven books with me at once, just because I wanted to read them all that same day. This soon became a running joke within my family, and still is to this day.

My idea of what I wanted to be when I was older, changed weekly as a child. I went from wanting to be a nurse, to a primary school teacher, to a vet, to a film maker and then to a midwife. After finding out that I had quite a big fear of needles, most of these plans went out of the window.

As time went on and I got older, I realised that I was stumped as to what I wanted to do when I was an adult. When the dreaded GCSE time came along, I soon recognised that I needed to start planning ahead for the future. I don’t remember the exact moment when I decided that Journalism was for me, but it was definitely made more aware to me after I flunked my first year of A-Levels.

Walking back up to my sixth-form with my boyfriend, holding a tear stained sheet with four unimpressive letters on, the realisation suddenly hit me. What the heck was I going to do now? The ‘advice’ given to me by my sixth-form was simply “It’ll be fine, just retake the year. I’m sure you’ll pass second time”. And that seemed like the easy option, but I didn’t want the easy option. I knew that A-Levels were beyond me and the whole experience had made me quite unhappy. What was I going to do with three AS Levels that I had barely passed?

Anyone who knows me well, will know that I am not too fond of change. But at this time in my life, I knew that change was exactly what I needed. Throughout the next week and a half I had to make a very quick decision, and it turned out to be one of the most important decisions of my life. My Mum and I trawled the Internet for college courses related to Journalism and soon realised that there was no easy way of getting into Journalism at college level.

I looked for apprenticeships (of which there were none) and looked at a number of different colleges that were local to me. Eventually, I had come to the conclusion that media studies would be the best way to get into the Journalism sector. Luckily there was an open day coming up at Stoke-on-Trent College, based around their media studies’ courses. On visiting the college soon after, I instantly felt comfortable and happy. The lecturer’s that I spoke to were all amazing, and reassured me that their ‘BTEC Creative Media – TV & Film’ media course, was going to help me achieve my goal. 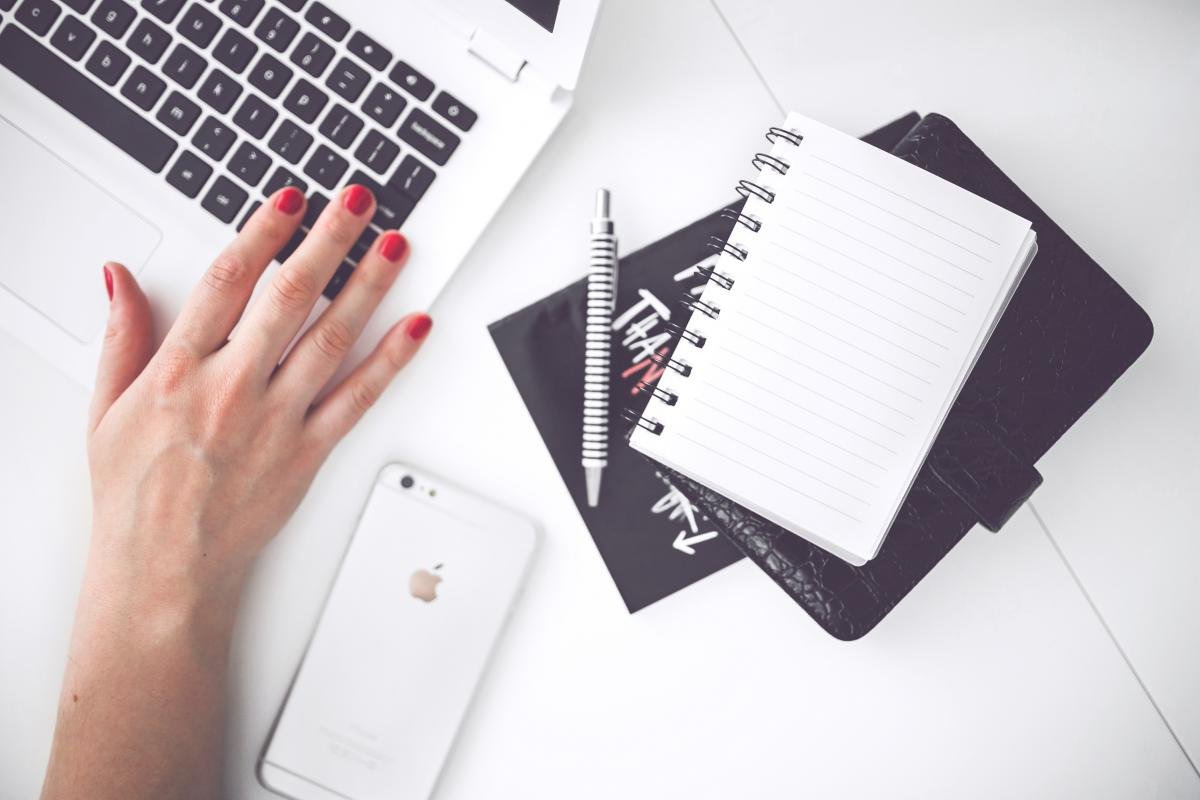 They were right! After two wonderful years studying media at college, I came out with D*D*D and I was chuffed. Everything that I had been through two years previously, all seemed tiny now. I had really worked my butt off to get the grade that I did and I finally felt like my career was starting to shape itself.

During my final few months at college I had started to apply to University. As a teenager, going to University never really appealed to me. I wasn’t that bothered about going and couldn’t see the point of having a massive loan hanging over my head, when it wouldn’t really be worth it. However, during my college course, that all changed. I had become more determined than ever to pursue my dream of getting into Journalism. I had applied to five different courses and had gone for interviews at all of them.

It didn’t take long for me to realise that Staffordshire University was where I wanted to be. The University was local to me, meaning I could take advantage of my Mum’s cooking for a bit longer! Its BA Journalism course is also known to be one of the best in the country. Upon meeting the lecturer’s at the open day and at my interview, they were really welcoming and seemed interested in me and my future.

The day that my results were released from college, I got the long awaited news that I had been accepted onto the course at Staffordshire University. All I could think to do was run downstairs to tell my parents, cry a lot and then update my Facebook status! All the hard work I had put in had paid off, and the upset I’d had two years before, all seemed to be forgotten.

And that’s where we get to today. I am in my third year at University, applying for Journalism jobs and looking towards the future. I am a strong believer that everything happens for a reason, and I’m now thankful that I went through a pretty rubbish time to get to where I am now.

If you are in a similar position to where I was back in 2012, then don’t despair. Journalism is not the easiest career path to get into, but it can be done. Of course if you are doing A-Levels, then you have just as good of a chance to get onto a Journalism course than if you are doing a BTEC. In my opinion, you have to do what you can to get to where you want to be in life, and my story shows that you can.

I started off by narrating weird and wonderful stories to my Grandparents as a child and now I see myself as a skilled, but above all, happy Journalist.

Just forget about what happened in-between!