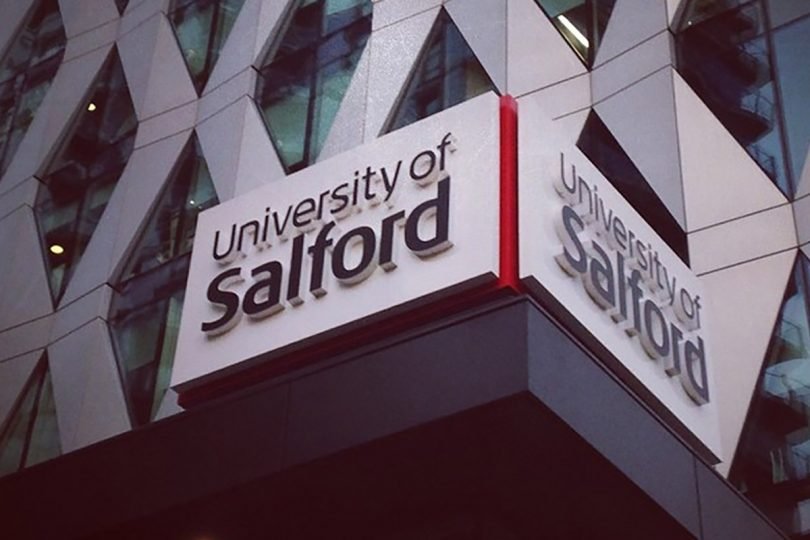 Firstly, I'd like to introduce myself. My name's Charlie and I'm a third year English Literatue student at the University of Salford, which is in Greater Manchester. I originally started on an English and Journalism degree at Salford, but switched to straight English and the start of my second year. This wasn't neccessarily because I didn't enjoy writing or doing journalism-y things, (obviously, else I wouldn't be sat writing this!) but more due to the fact the modules I thought I was going to enjoy weren't what I really expected. 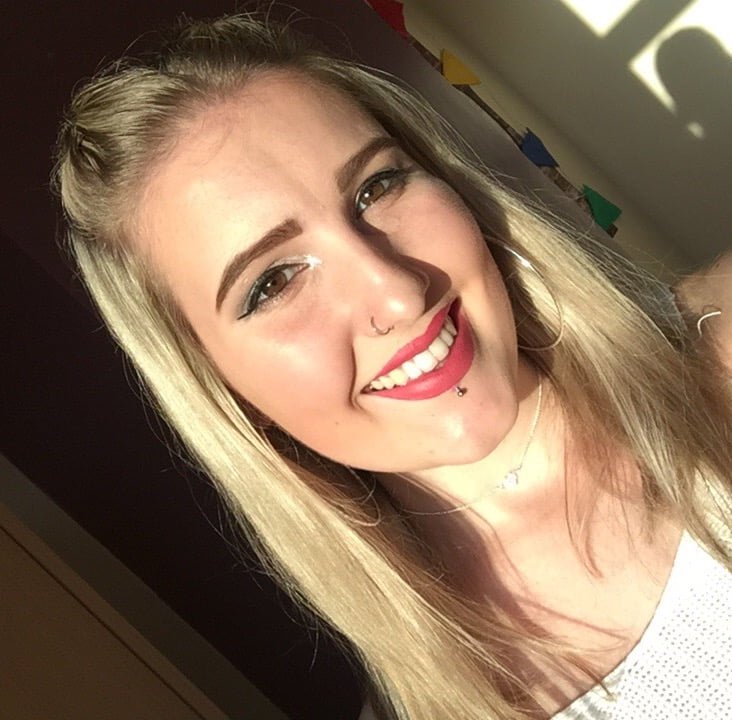 My journey to Salford was a weird one. Basically, I needed a fifth choice on UCAS when applying to uni in year 13, and found Salford on the list of English and Journalism courses. I didn't even know where it was, nor did I realise how far north Manchester is! Anyway, I flew (yes, flew) up for an interview which took place at Media City UK, where BBC and ITV buildings are in abundance. That pretty much set it for me, and although I'd originally wanted to stay in the South, once I'd been given my offer from Salford I firmed it and here we are!

Although it took me a long time to settle in in my first month of uni, I have grown to really like Manchester; its culture and vibrancy are so different to anything I've ever seen before. So although I pretty much ended up there by chance, I'm glad I did. And despite Salford not being a Russell Group uni, I really enjoy the majority of my lectures and topics. The university is great, with fab links for those looking into a career in the media and the arts.So, for anyone interested in studying in Salford, or even Manchester, I'd say definitely don't hesitate to come and visit and see for yourself what a brilliant city it is and how much it has to offer.

When it comes to opinions on typical uni things, I think my knowledge is missing a few parts. For example, I actually missed the main Freshers' week in my first year due to being on holiday with friends from home, and not realising that by the second week of Freshers, (Manchester had two) a lot of the excitement and fuss had died down, and people were already formed into groups. Despite that, I did still live in university halls, and would recommend it to anyone who doesn't mind dingy rooms and a lot of noise. My first year was really fun, and I'm still friends with everyone I met in halls to this day, so it's definitely worth considering going into them yourself.

If anyone reading this is actually going to Salford or Manchester in September, I would suggest going to as many different clubs as possible – if it's your thing – during the first few months of the academice year. Manchester has so much to offer, and pretty much caters for everyone in terms of music taste. Obviously there's a big indie rock scene in the city, and some of the popular venues, such as Venue or 42s are heavy on that front. But there really is a place for everyone, so make the most of being assingment-less for the first six weeks, and try out as much as you can! Clearly it's not all about clubs, but the same applies to bars and cafes too – there is so much to do!

And that's it from me. I hope you've enjoyed this little snippet into my university life, and stay tuned for more Personal Profiles over the next few weeks!