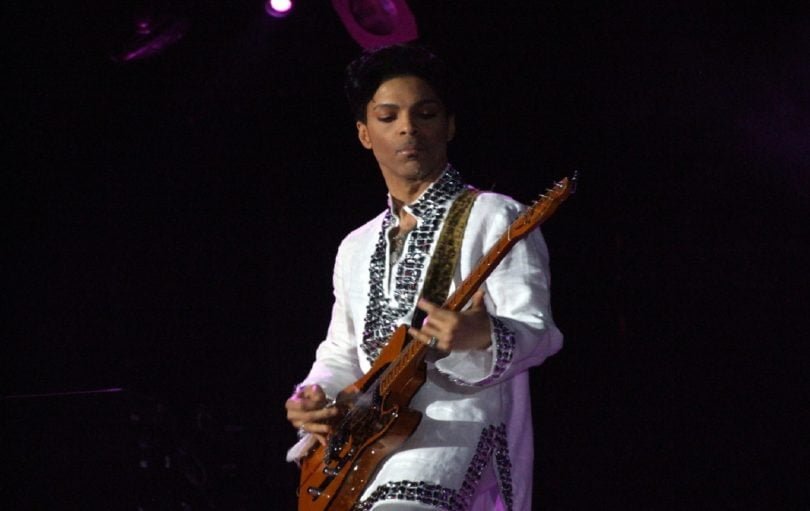 The American pop singer and songwriter Prince has died at his home in suburban Minnesota. The singer, born Prince Rogers Nelson, born in Minneapolis in 1958, achieved commercial and critical success in the 1980s and 1990s, with a string of hits including When Doves Cry, Sign o’ The Times, 1999, Little Red Corvette, and most notably, Purple Rain, which later became a film. He also collaborated with a number of artists in the 90’s including Sinead O’Connor and The Bangles and wrote the album to the 1989 Batman film.

Prince was a renowned guitarist, lyricist and entertainer who effortlessly melded musical styles to create a uniquely identifiable sound in a way few have managed since, yet continues to inspire.

His death came after local authorities responded to a call for medical attention at his home, Paisley Park, in the suburb of Chanhassen, just before 9:45am local time (15:45 BST). His publicist confirmed the news of his death just after midday local time (18:00 BST).

His last public appearance was on his estate last weekend, where it was billed on Twitter as a dance party, according to a report of the appearance from the Minneapolis Star-Tribune newspaper. He made the appearance to show he was still in good spirits after reports of ill health last week after two shows in Atlanta, Georgia.

Prince was the recipient of seven Grammy awards, one Oscar and several Brit awards. He was 57 years old. 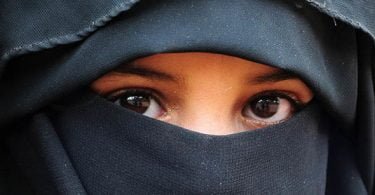