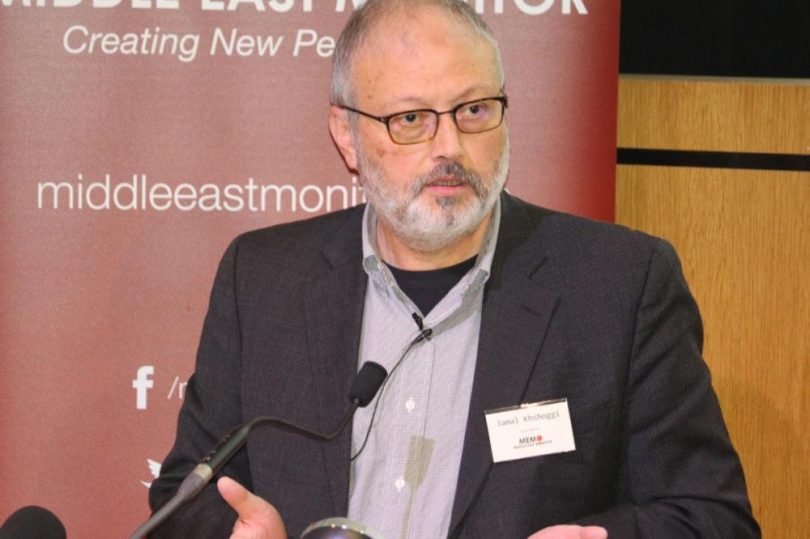 Jamal Khashoggi, a renowned journalist and critic of the Saudi Arabian government has been missing since the 2nd of October.

New information into the disappearance of Mr Khashoggi is being retrieved everyday with Foreign Minister Adel al-Jubeir’s, making the most recent comment over his disappearance, describing it as a murder.

He told Fox News that “the murder” had been a “tremendous mistake” and denied the powerful crown prince had ordered it.

Mr Khashoggi, who first visited the consulate on the 28th of September to obtain documents regarding his divorce with his ex-wife, was told to return on the 2nd of October and has not been seen since.

His fiancée who waited 10 hours for his return, fears that he may have been kidnapped or killed.

He told his friends and family that he was treated “very warmly” in the consulate and that he would have no problems there.

However, despite reassuring his family, he advised his Turkish fiancée Hatice Cengiz to call an adviser to President Recep Tayyip Erdogan if he did not return.

Saudi Arabia has been facing wide-scale criticism over failing to cooperate with a probe to investigate the journalist’s disappearance.

Turkish officials believe that he was killed inside the consulate with claims into his interrogation and torture having been leaked to the media.

They further added that they had audio evidence into this claim.

A source told the Washington Post that “You can hear his voice and the voices of the men speaking Arabic” in the recording, “You can hear how he was interrogated, tortured and then murdered.”

Saudi Arabia insists that Khashoggi left the building unharmed and dismissed accusations of being involved in his disappearance as “lies and baseless allegations”.

The President of the United States Donald Trump warned Saudi Arabia “with severe punishment” on Saturday if they were involved in the killing.

On the 14th of October Saudi Arabia spoke out against any sanctions imposed over the disappearance of Mr Khashoggi, after the Riyadh stock market hit its all-time low in several years.

This is due to the fact that many business barons such as Richard Branson, Uber CEO Dara Khosrowshahi and companies such as Bloomberg and CNN have distanced themselves from the Gulf state since the journalist vanished.