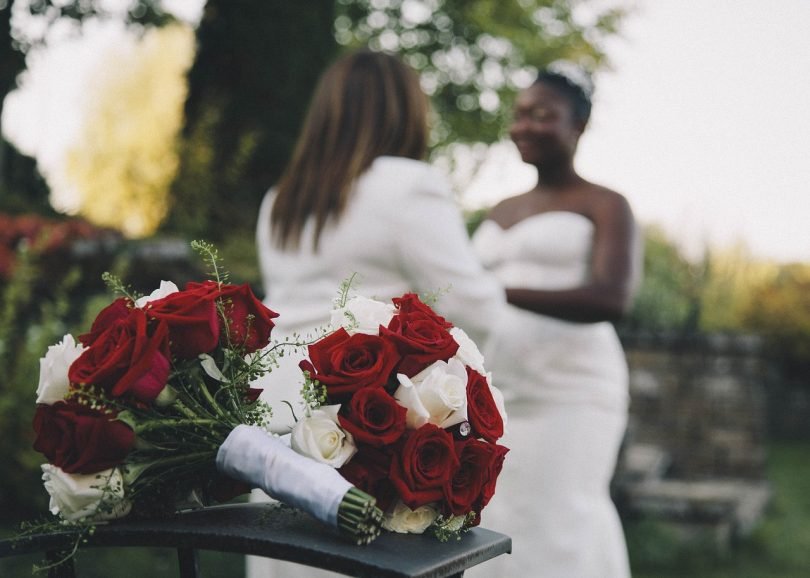 Between 27th June and 4th July, the Methodist Church of Great Britain met at Methodist Conference to witness the ordination of ministers, listen to their new President and, among other things, discuss the Church’s position on same-sex marriage.

Now, I don’t know if you’ve heard of the Methodist Church, and if you have, what you’ve heard about it. The Church is the fourth-largest in Great Britain, after the Church of England, the Catholic Church and the Church of Scotland. Methodists grew out of the Church of England a few hundred years ago due to doctrinal differences. However, Methodism isn’t solely restricted to these shores. Last year saw the General Conference of the United Methodist Church (UMC), the organisation that represents America and a number of African countries, which made headlines with a fierce debate over same-sex marriage.

Why is any of this important? Well, if the Methodist Church voted to affirm same-sex marriage that would mean one of the more influential Christian denominations in Britain would be able to marry LGBT+ people. It could also increase divisions between the Methodist Church of Great Britain and the UMC, as they would have different doctrines regarding who can marry.

As a Methodist, I firmly believe that allowing and celebrating same-sex marriage in churches across the country would be a wonderful thing. I know many people who identify as LGBT+ and it has pained me over the years to see major figures in Christianity, such as the Pope and the Archbishop of Canterbury, arguing that the people I love shouldn’t be able to celebrate their love in a church. The Methodist Church has been discussing the issue of same-sex marriage, through various forums, since 1993. This year, the Church has voted to endorse a report – God in Love Unites Us – which, among other things, argues that the Church should allow same-sex marriages in Methodist churches. What this means is that Methodist Conference, by 247 votes to 48, has signalled its intent to affirm same-sex marriage. The ins and outs of that intention will be discussed and voted on next year.

The Methodist Church has shown that it doesn’t have to be one way or another. By outlining proposals which allow clergy and churches to marry same-sex couples but not forcing anyone to act against their convictions – with an option to refer couples to the nearest church and minister willing to marry them – the Church is aiming to include everyone.