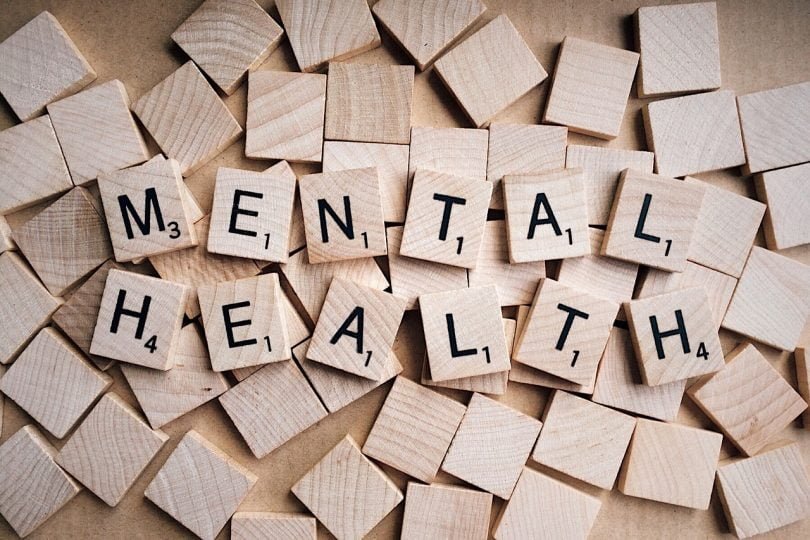 Unless you have been living under a rock for the past 12 months, I’m sure you are aware of the numerous cuts made to NHS funding by the current Tory Government this year. In fact, you are likely to know that one of the areas affected most by these cuts is the Mental Health services.

Mental Health services have always been underfunded and understaffed, and the situation is only getting worse. Demand for these services has been rapidly increasing over the last few years, with the number of those detained for Mental Health treatment hitting a record high of 50,408 in 2012-2013. Now further cuts have led to a loss of 3,300 mental health nursing posts and 1,500 beds compared to 2010 figures.

It is hardly surprising then, that the cuts have caused outrage amongst the mental health community and that an increasing number of mental health sufferers are slipping through the cracks. Charities like Mind and Rethink Mental Illness (to name but a few), are doing all they can to help those suffering, but we cannot rely on charitable funding to prop up services which were nowhere near perfect in the first place.

Feelings of anger and desperation felt by those suffering were given a voice on 19 December, when Mental Health Activist and Mind Digital Media Award winner 2013, Charlotte Walker (known in the Twittersphere as @BipolarBlogger) began the hashtag #WhyWeDontEngage.

She had no idea the hashtag would take off. She simply wanted to bring about a discussion about the state of our current mental health services and why so few find them to be beneficial. If you ever needed proof of how disengaged and disillusioned those suffering from mental health problems are with the services currently available to them, the fact that this hashtag quickly began trending nationwide is a pretty good hint.

Below are a few tweets from the discussion:

Because mental health care doesn’t happen in a vacuum. I am marginalized in the same ways in care that I am outside of care #WhyWeDontEngage

Take a look at #WhyWeDontEngage: need to develop mental health services people want to use, not force people to fit into services we have

#WhyWeDontEngage because any difference of opinion to that of the ‘professionals’ is seen as non-compliance and lack of commitment.

#WhyWeDontEngage Because you keep trying to tell me how I feel about things, and not listening when I tell you how I actually feel.

A word of warning: you may be shocked by some posts which deal with the stigma and judgements people have faced, and the situations they’ve ended up in. However, this shouldn’t prevent you from reading this sad yet enlightening discussion.

“Stop With The Negativity!”

Unfortunately, like all social media discussions, there are people who are against the hashtag. Many of these people claimed the discussion was too negative and ignored the good work many mental health workers do. However, those voicing such concerns seem to have completely missed the objective of the hashtag.

The hashtag was created to highlight everything that is wrong with current mental health services. How patients are treated as boxes to be ticked instead of people suffering in tremendous pain. How many fear further treatment. How when they need help most they are advised to phone Samaritans, call 999 or take themselves to A&E; all things that someone suffering from mental health problems is likely to feel uncomfortable doing.

Someone’s worrying about the effect of #WhyWeDontEngage on professionals. People who behave in the ways cited shouldn’t BE professionals.

It was a discussion that reminded people that the stigma towards mental health is still very much a reality today, not only in day-to-day life, but in the mental health services themselves. An important conversation that now more than ever needs to be voiced so that we can tackle these problems instead of propping up an already collapsing system which quite simply doesn’t work. Moreover, there needs to be an increased focus on recruiting mental health nurses that these nursing recruitment agencies must help with.

The future may look bleak for those seeking help, but the fact that people from all walks of life are connecting and sharing their struggles with both other suffers and to the general public, has to be a step in the right direction. After all, a problem cannot be fixed until the general population is willing to admit that there is indeed, a problem.