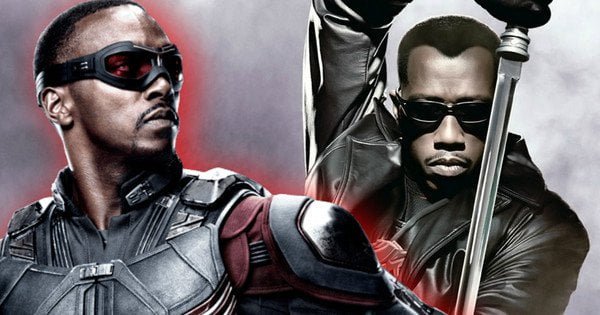 For many years now Marvel Studios have had the film rights to the character Blade and other Vampire like characters.

Recently a theory has been making the rounds on reddit where it has been posited that Thor: Ragnorok has been the vehicle for introducing vampires into the MCU. Watch the video here:

The theory is that in the film Korg makes reference to a weapon, a stake, that he had which is most common for fighting vampires. Obviously this means that Korg, a being from the wider cosmic universe, is familiar with vampires so they must exist in the universe.

This could just be a reference to Taika Waititi’s previous film, What we do in the shadows, where vampires were the main focus. It must also be taken into account that Korg is a rock man from space that just happens to speak english, therefore this theory might just be that, a theory.

The other option here is that with the announcement of a film based on Morbius the living vampire, with Jared Leto set to star. We could be seeing the start of an introduction to vampires in the MCU. To be fair we have been introduced to the idea of the multiverse with heroes like Doctor Strange and Ant-Man, so this is not very far fetched.

It would not be much of a surprise as the Blade film franchise did quite well at the time.