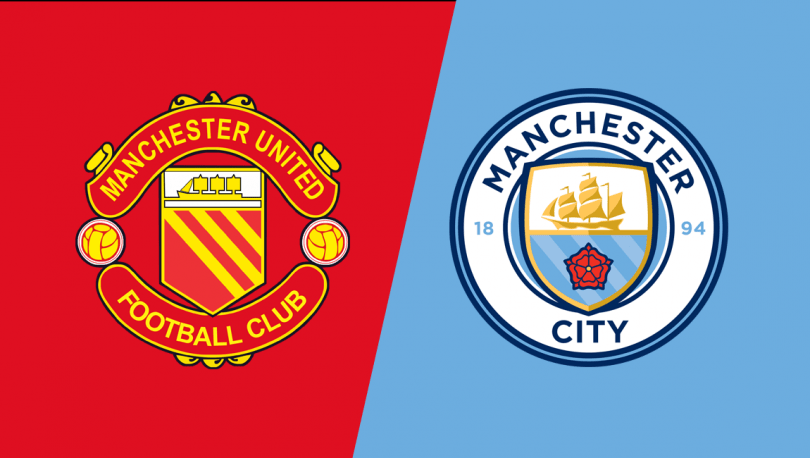 The Manchester derby will take place this Sunday, and it could not be more perfectly poised. City, the away team, are the top scorers in the league with 46 goals; that’s 11 more than United, who have scored the second most. United do boast the best defence, only conceding nine, compared to City’s ten. But the Red Devils cannot afford to ‘park the bus’ against the league leaders, who currently sit eight points ahead of them.

United’s performance against Arsenal was praised for the attacking intent, although Arsenal did have their fair share of chances. If those chances are presented to the most potent team in the league, it could be a very different story. The hosts are also without their key man, Paul Pogba, he was the catalyst for United’s attacks. It’ll be interesting to see how they line up without him. One thing’s for sure, it won’t be easy to suppress Guardiola’s side.

Ahead of Sunday's match, I used statistics from www.whoscored.com to compile a combined starting XI from the two teams. The players must have featured in at least five league games, and the overall rating is based purely on performances in the Premier League.

At times this season, both teams have played with three at the back. However, their most commonly used formations feature four defenders. United have opted for a 4-2-3-1, whilst City tend to go with 4-3-3. These formations are similar enough for the players selected to determine which is used.

The Spaniard will need to recall his fine form against Arsenal when coming up against the league’s top scorers. He made 14 saves in that game, including a special double-save. He also has nine clean sheets, three more than City’s Ederson, who is rated 6.63.

It’s no surprise that a mainstay of the best defence in the league makes the team. Antonio Valencia has played every minute of every league game for United, scoring twice along the way. He has worn the armband a lot this season, a sign of his importance to the team.

United’s highest rated central defender is still not available for selection, but the others in his place haven’t done too badly. Jones (7.21), Smalling (7.00), Rojo (6.61) and Lindelöf (6.58) have shown they are able replacements, but Bailly is doubtless first choice when fit.

Manchester United fans will be frustrated at the timing of Pogba’s suspension. He is their joint highest assist maker alongside Mkhitaryan, with five, and has three goals too. He also has the most successful dribbles in the side, with an average of 2.8 per game. A huge loss.

The doubt over Silva’s fitness for the game seems to have subsided, and he looks set to start. This is great news for City, as the man they call ‘Merlin’ has eight assists this year, a tally only matched in the league by Kevin De Bruyne. A daunting challenge for United.

Kevin De Bruyne is the best rated player in the league so far this season. His eight assists and four goals go some way towards explaining that, but the quality of his delivery and his vision are missed by the stats. His 3.1 key passes per game is the most in City’s side. .

Sterling has nine goals this season, meaning he has already matched his highest league total, from 13/14. United’s young forwards are unable to match his rating: Martial with 6.99 and Rashford with 7.02, nor his goals; they have scored six and three respectively.

Sané has six goals and six assists this season, meaning he has been involved in as many of City’s goals (12) as any other player, joint with De Bruyne and Agüero. He also has more dribbles per game than any City player, with two. Exceptional form from the German.

Agüero is City’s top scorer, joint with Sterling on nine. Only Salah (12) and Kane (10) have more in the league. Teammate Gabriel Jesus has an impressive eight, as does United’s Romelu Lukaku, who boasts one more assist than the Argentine. An interesting contest.